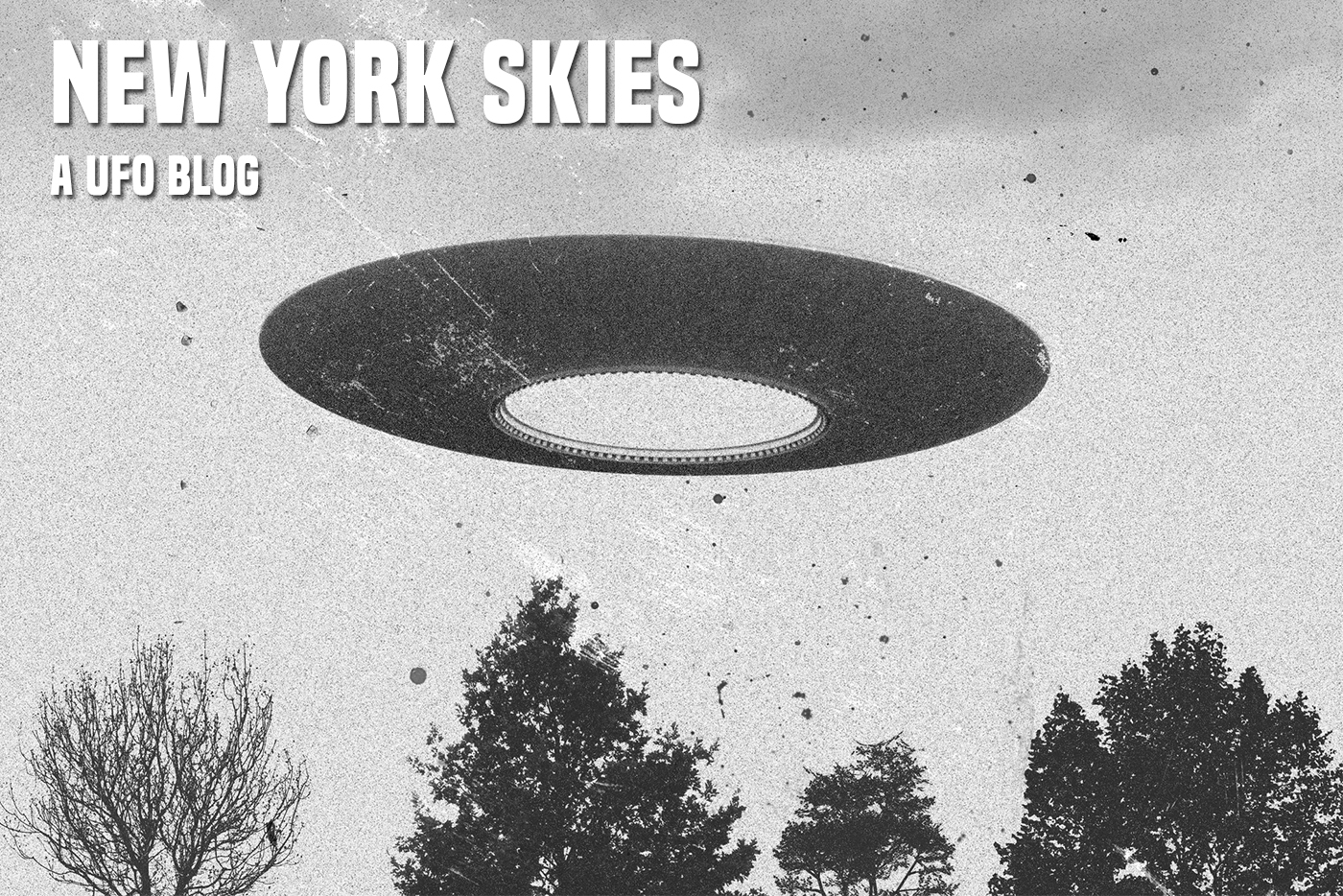 We had hoped for a crisp informative presidential news conference with a big extraterrestrial reveal. It just didn’t happen that way; a website was the disclosure we got.

I guess some conservative heads reigned. So instead of an ice bucket splash of information about UFOs and the extraterrestrial presence, we were given disclosure in the form of a well-curated website with declassified CIA material of about 930,000 documents.

Yes, there were many pages of UFO-related material spanning decades. It is a website with documents from the 1940s through the 1990s. This material clearly illustrated the fact that UFO reports from foreign countries were being seriously tracked by the CIA for decades.

In one sense this is very validating for those of us in the UFO research community. Why? We in the civilian community have toiled away at data gathering and researching for years and were ridiculed for our efforts. We’ve been labeled UFO buffs, true believers, conspiracy theorists and the ever popular, crackpot. Now we find out on the front page of the New York Times that our government has been doing very much the same thing on a much larger scale and very clandestinely.

Researcher Nick Pope pointed out that many of the documents have been known about, but only those who had physical access to the national archives in College Park, Maryland, could do serious research. Now this information is freely available to all citizens with internet connectivity.

As well I must compliment the library staff who created the website. It is well organized and professionally presented. Hail to the librarians!

Perhaps having our president come out to the national press corps and say that extraterrestrials are here and that our government has contact with various species from across the galaxy would be an exercise in having the public drinking from an information fire hose. In that context this modest disclosure effort has been the proverbial 32 ounce drink for most people.

I am personally impressed that the newspaper of record for breaking the story was the New York Times. In 70 years they have been less than friendly to the UFO topic matter and the UFO research community. My compliments to the New York Times.

Hopefully we, as a free people, will get regular installments of disclosure information as time goes on.

Here is a couple of links to the disclosure website:

Jan. 11, 2017: At 5:40 p.m., a resident of Chester witnessed a circular, domed-shaped craft with red and blue lights with white lights at the bottom. He said he first saw it hovering low in the trees.