No, Vanilla Ice is not back for an encore

The original fans of Teenage Mutant Ninja Turtles already are howling long and hard about how their childhood memories are ruined by the new version.

Among the complaints, writes Ben Kedrick for Screen Rant, are:

The Turtles having nostrils.

The Turtles having a different story of origin.

And now. Oh my gosh. There’s a new rap song coming out. Vanilla Ice circa 1991 will give way to an ensemble of Juicy Jm Wiz Khalifa and Ty Dolla $ign (featuring Kill the Noise & Madsonik). It’s titled “Shell Shocked.” No stretch there.

Writes Kedrick: “Despite some eye-rolling lyrics, the song should serve as a catchy credits track — as well as background music in the final run of TMNT trailers.” 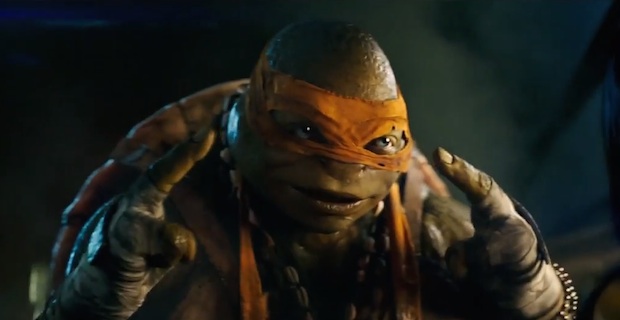 You better be bigger than life, dude

There’s a guy in Hollywood who probably should be way more famous than he is.

And I bet you’ve never even heard of him. 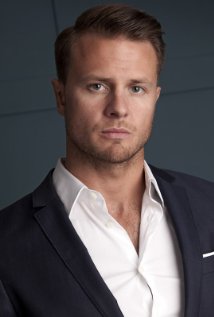 What else is there?

Filmmakers Compete for $2,000 and Film Fest Screening
Lucy turns out to be pretty smart
To Top