A few things going on here and there in tech. 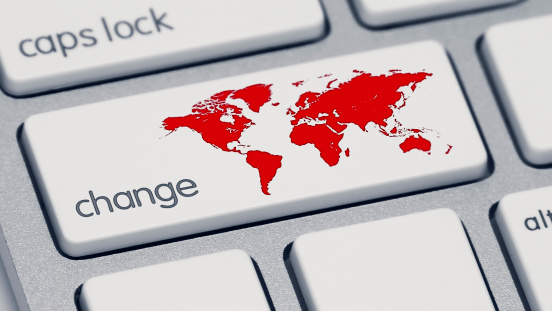 A lot of neat facts about the topic: turn to the #SMBSyr hashtag to catch the aftermath and follow them on Facebook for the next event.

Hack Hunger and Homelessness: a 24 hour hackathon to solve poverty with tech! Nov 8-9 at the Tech Garden

Movie and Discussion: The Internet’s Own Boy – the story of Aaron Swartz, cofounder of Reddit, creator of RSS (who committed suicide last year) at Syracuse Innovators: this Friday October 17th. 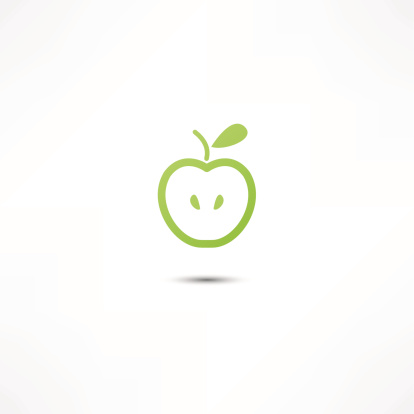 Today at 10am PDT Apple unveils the new iPad and iMac. According to local tech man Ben Ingber, we can expect Touch ID and multiple sizes; new colors gold, silver, and space grey. We are also expecting a new iMac, laptops, and operating system for Mac.

I told Siri it was very important for them to send me all that stuff to try out. She wrote it up in a text message and tried to send it to me.

Guess I’m gonna wait on that. 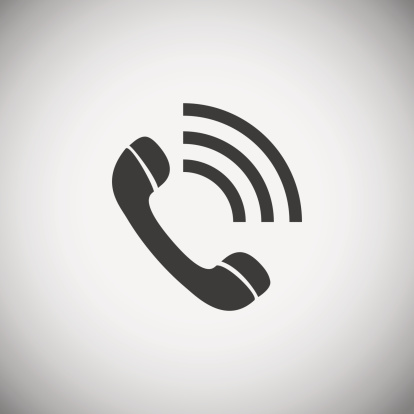 Google is coming out with its new Nexus 9 – a tablet – (that’s a lot of prequels, for an Apple guy) next month. It weighs less than a pound, has the perfect size, and great speakers. Yes, I’m trying to be funny.

The Nexus 6 (new phone) – wait a minute – will be here in time for Halloween. It turbo-charges! I’m definitely into that (my iPhone juiced out twice today – two conferences of tweeting in one day).

They are also coming out with a “Player” much like the Apple TV. No kidding? People who don’t have smart TV’s (like me) can be happier.

Every Friends Episode Is Coming To Netflix

In 2015. Maybe this will sway the stagnation in growth since HBO took to streaming.

Yesterday. This all-in-one phone, boombox, you name it will content with the Apple Watch due out early next year. It looks like one of those sci-fi movie restraining devices. Let’s hope that’s just for fun.

The ad giant dumped a – in HIMYM terms – “crapload” of money on Magic Leap, another virtual/augmented reality contender. “Competition doth breed a better world,” as they say. (I just made that up.)

My Mom got an iPhone. That is newsworthy. [Big smile]

Behind the Scenes at Dinomania
The Urban Geek: An Interview with Ben Ingber
To Top