Here are a few things going on in tech:

Everybody’s doing it. Tom Cruise, Tom Hiddleston, Derek Jeter, and probably all of your Facebook friends have dumped ice water on their heads and donated to help stop ALS disease.

If you haven’t had the pleasure of getting cold and wet yet, be sure to post that fact on Facebook. You’re welcome.

In an effort to compete with Instagram and it’s multi-featured video capacities, the adopted child of Twitter has made it possible to import existing footage from your phone to the app.

According to my calculator, that’s a lot. 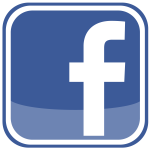 According to Mashable.com, the social media giant lost 25% of 13-17 year olds last year, due to the ever increasing short attention span of today’s youth. Instead, they prefer apps such as Snapchat (Facebook tried to buy), Secret, and Whisper – which apparently are much more hip.

Because Facebook is so your mom’s thing. We suppose.

Good – we didn’t want to hear about how your life is over because your 14 year-old girlfriend just broke up with you anyway.

The local social media campaign #ShowUsCNY14 headed by Kevin Morrow of the Social Media Breakfast Syracuse and sponsored by a dozen other local org’s is showcasing the best photos of the show at the Everson Museum of Art August 22-30. Check it out! Some amazing pro and amateur shots.

My favorite from the get-go got “Best in Show.” Way to call it! 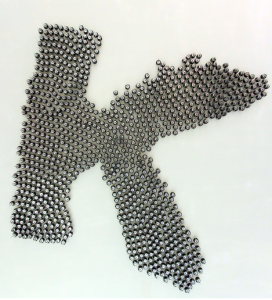 Harvard researchers have invented a swarm of new machines called “Kilobots” – not as assassins (yet) but as team-working minions that can collectively share artificial intelligence.

Remember that scene in Finding Nemo where the school of fish make shapes together? That’s basically what’s going on here. Applications of this new tech span as far as building bridges, cleaning up the eco-system, and to the moon (literally and figuratively).

The turnout was a little larger than usual.

StartFast Demo Day 2014
What is the ALS Ice Bucket Challenge?
To Top