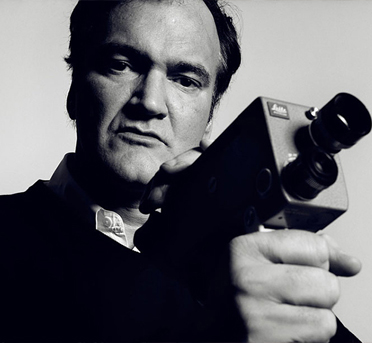 They say that Quentin Tarantino was so enraged when his script got leaked online that he just about canceled plans to make his western Hateful Eight altogether.

Good news for fans of the eccentric filmmaker and the oft-forgotten genre.

Screen Rant reports that the movie will be released in 2015.

May I pitch in with Yay!

Reports Sandy Schaefer: “Tarantino confirmed that he will indeed will, in fact, be shooting the script; Kurt Russell and Samuel L. Jackson, who have collaborated with Quentin before (many times in SLJ’s case) are lined up to play the movie’s central leads; and by the sound of it, principal photography may begin as soon as January 2015.”

Film Divider is the site that came away with the ad that will appear in the next edition of Empire magazine, proclaiming next year’s release for Tarantino’s eighth film.

I’m wondering about the soundtrack, too, aren’t you?

So you thought Steve Carell was a pioneer playing lovable rube Michael Scott in Scranton, did you? 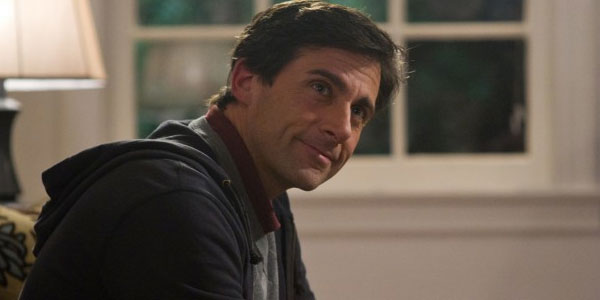 How does the role he’s got lined up as the main guy in the upcoming Disney film Brooklyn Family Robinson grab you then?

Kristy Puchko writes that Carell will produce and star in the family adventure comedy, with a script written by David Reynolds, who delivered the mighty popular Finding Nemo.

“No official plot synopsis is being released this early on in the film’s development, but based on the film’s title, you could probably make an educated guess on it’s premise,” Puchko writes. “(The film) will star Steve Carell as an urban dad who moves his family away from big city life to an island.”

She continues that it’s unknown if the move is on purpose, or if they they get stranded.

In any case, there’s no room at the office for him in this one.

It’s likely a loose follow to a pretty popular book from 1925. You remember Swiss Family Robinson by Johann David Wyss from your school days, don’t you?

Lucy turns out to be pretty smart
Get on Up shows James Brown’s soul, funk, good, bad, ugly
To Top