The Syracuse New Times, the oldest alternative newsweekly in the United States, walked away with another batch of accolades during the 41st annual Syracuse Press Club Awards ceremony.

The event, held April 27 at the Genesee Grande, lured a sellout crowd. Awards in more than 50 categories were distributed to first- and second-place victors, with several third-placers also in the winners’ circle. The evening was capped by the year’s Wall of Distinction honoree, former Post-Standard investigative reporter John O’Brien, who poked fun at the platoon of Post-ies on hand during his heartfelt speech.

The paper also earned awards from the New York Press Association’s “Better Newspaper Contest,” which announced the winners at the organization’s conference in Saratoga Springs in April, and the Free Community Papers of New York.

Special congratulations to our staffers and contributors, who continue to place us at the top of the heap.

Third Place
Greg Minix
“Moses and the Best of Syracuse” 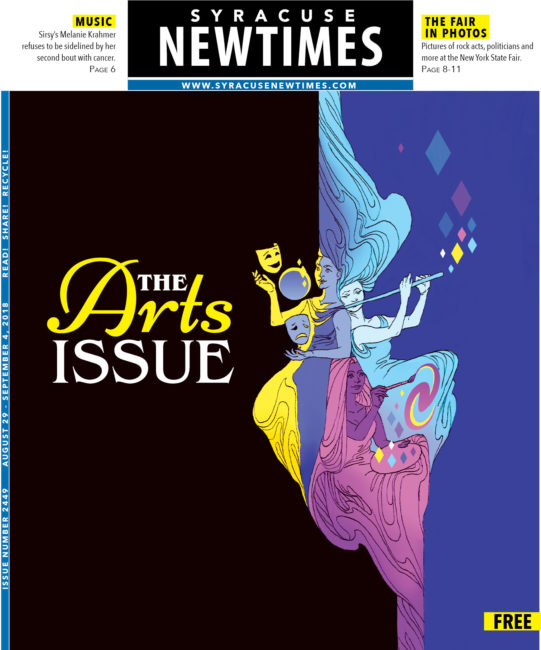 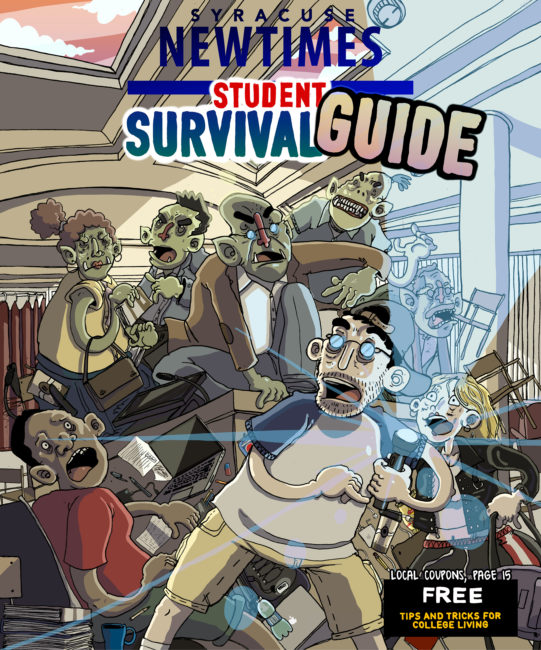 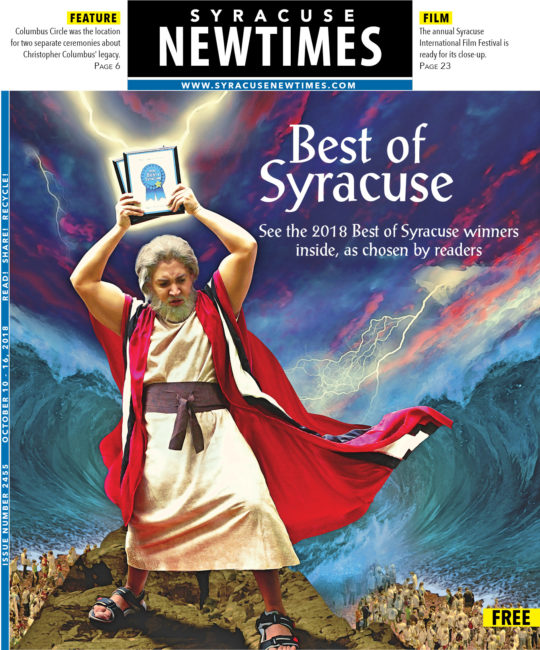 Honorable Mention
Greg Minix
“Moses and the Best of Syracuse”