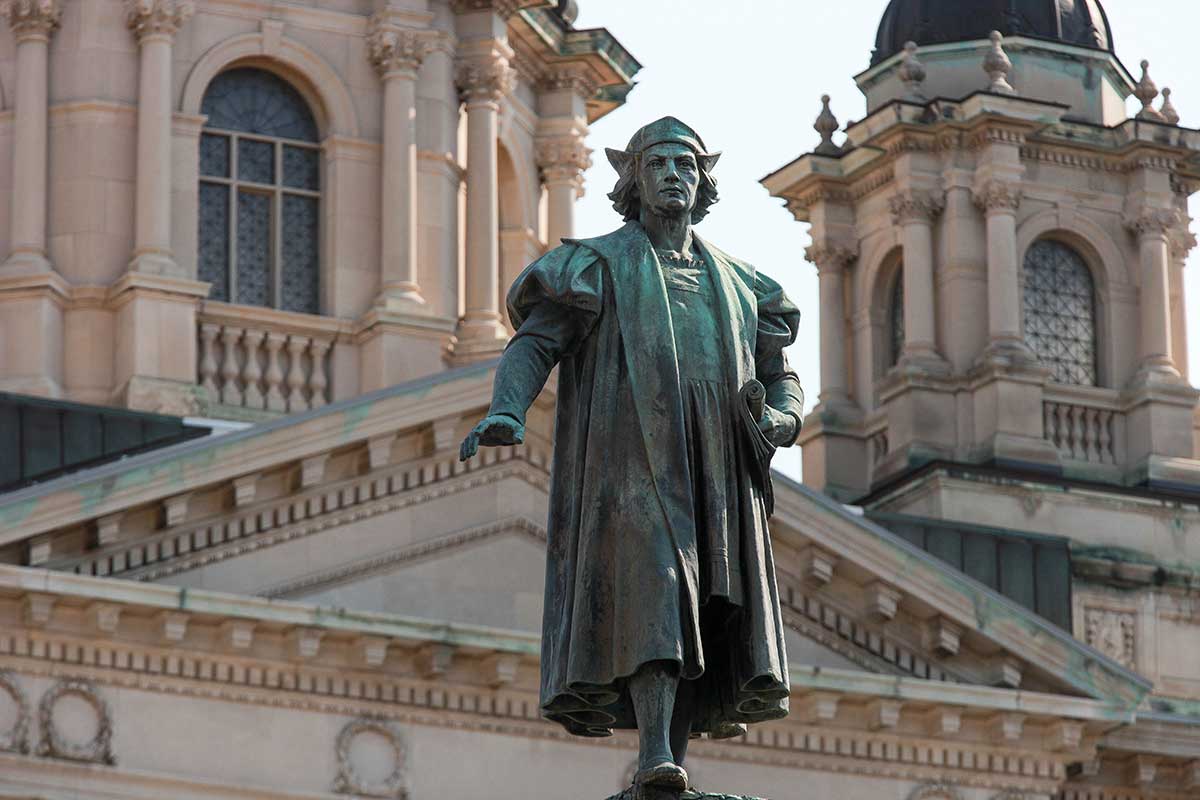 Members on opposite sides of the Columbus Day debate both rallied in Downtown Syracuse on Oct. 8. A Columbus Day commemoration, organized by the Columbus Monument Memorial Association, was scheduled for the morning, while a celebration of Indigenous Peoples Day, organized by Neighbors of the Onondaga Nation, followed that afternoon. The former included a wreath-laying ceremony and appearances by local politicians (including Sen. John DeFrancisco), while the former drew its own sizable crowd that included protesters. To read more on the issue, read “Movement to drop Columbus Day for Indigenous Peoples Day comes to Syracuse.” 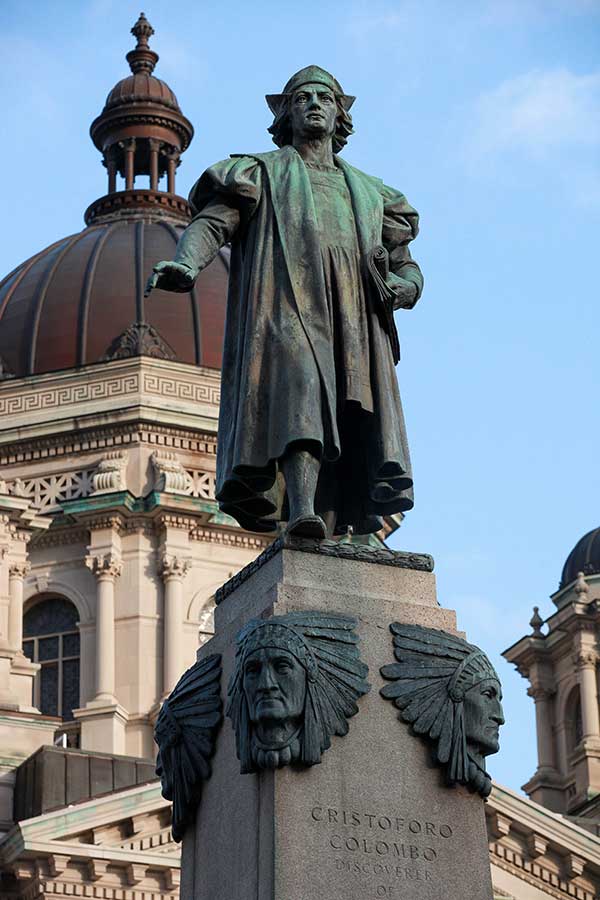 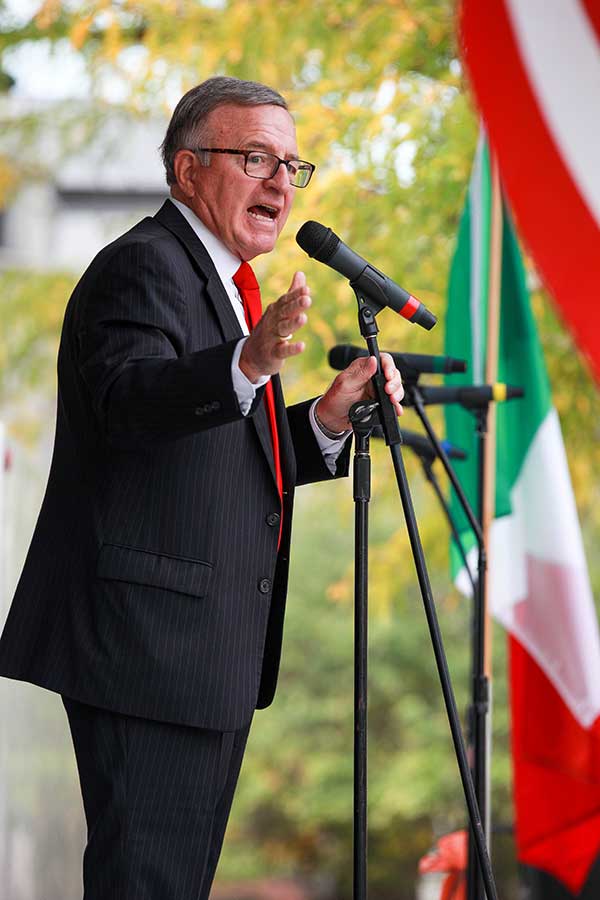 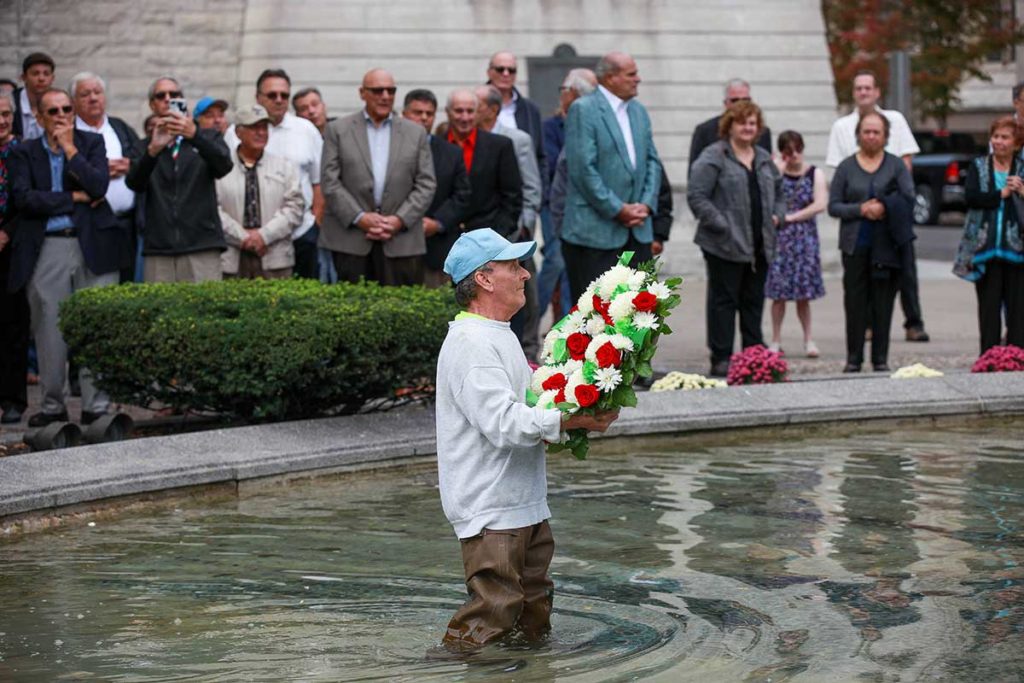 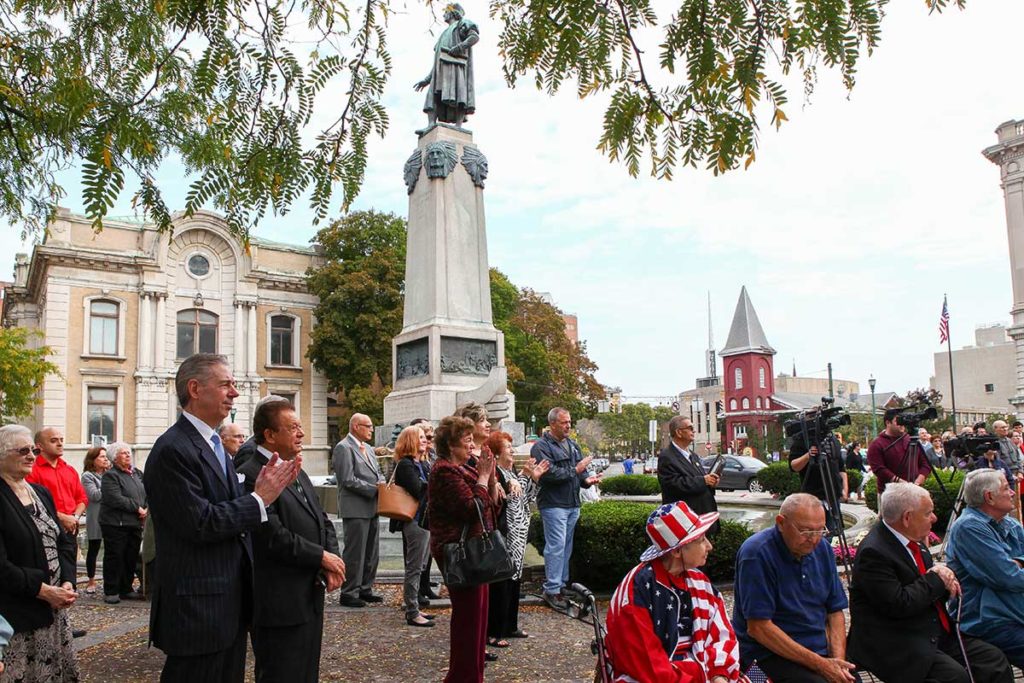 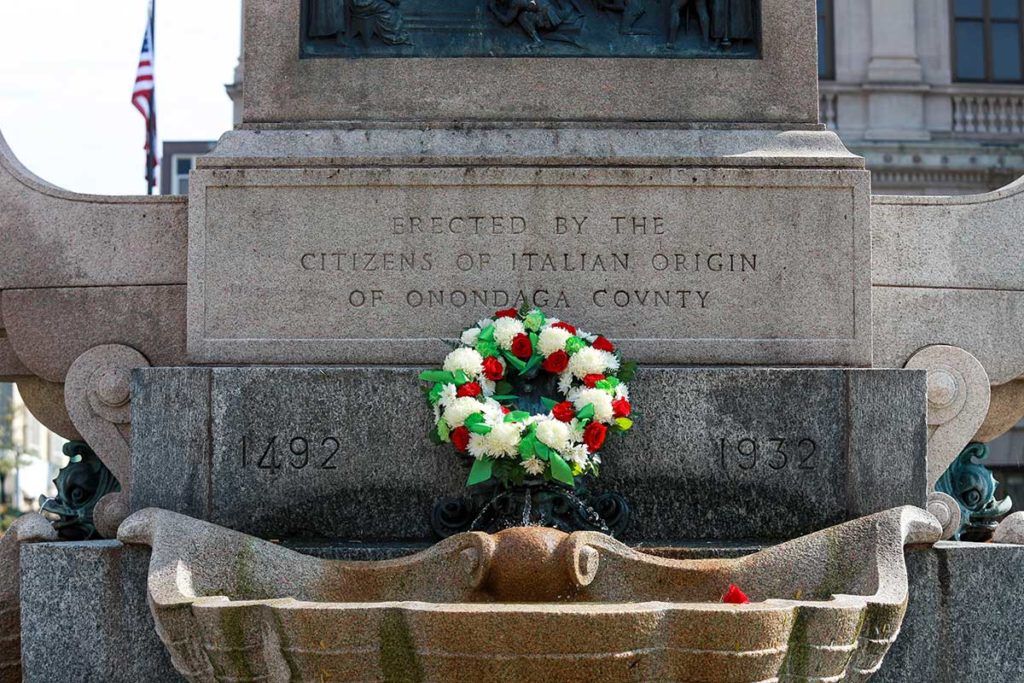 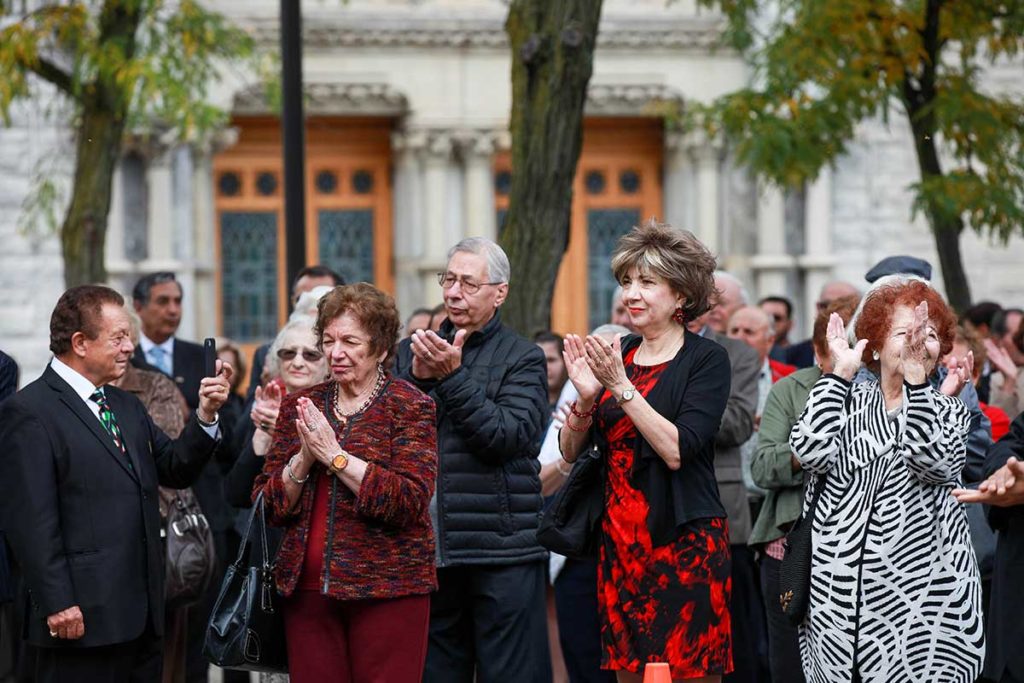 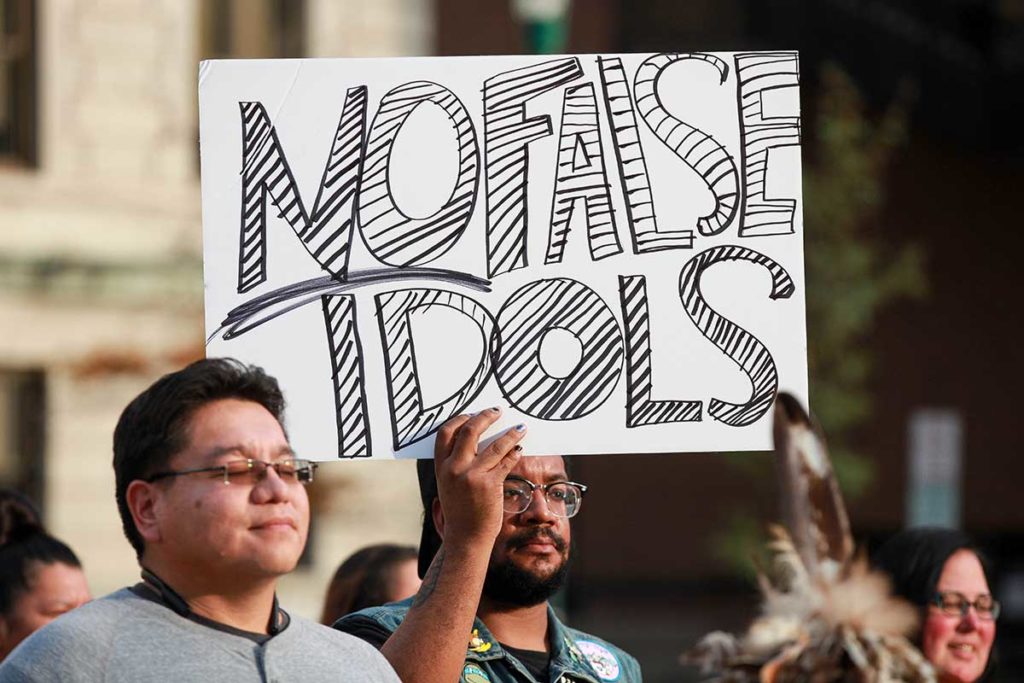 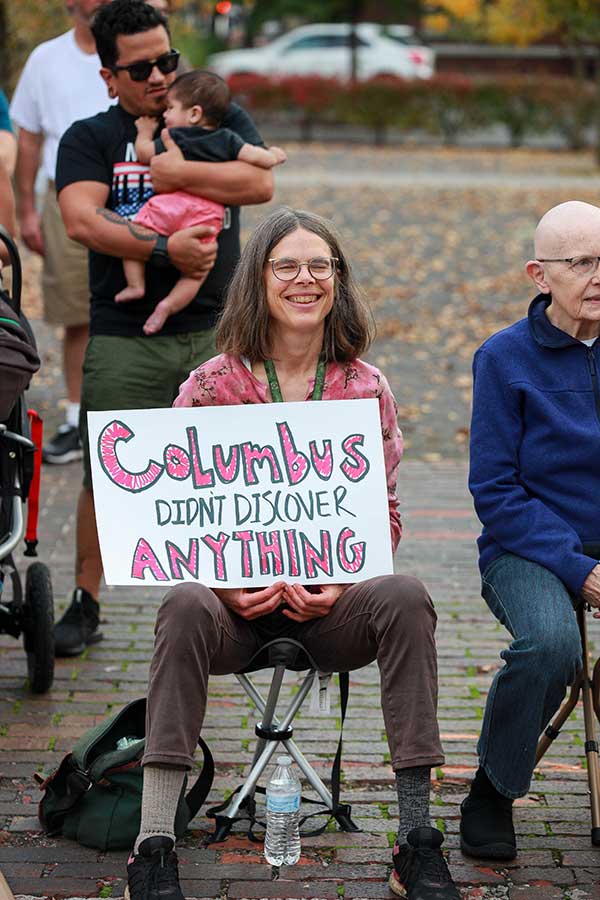 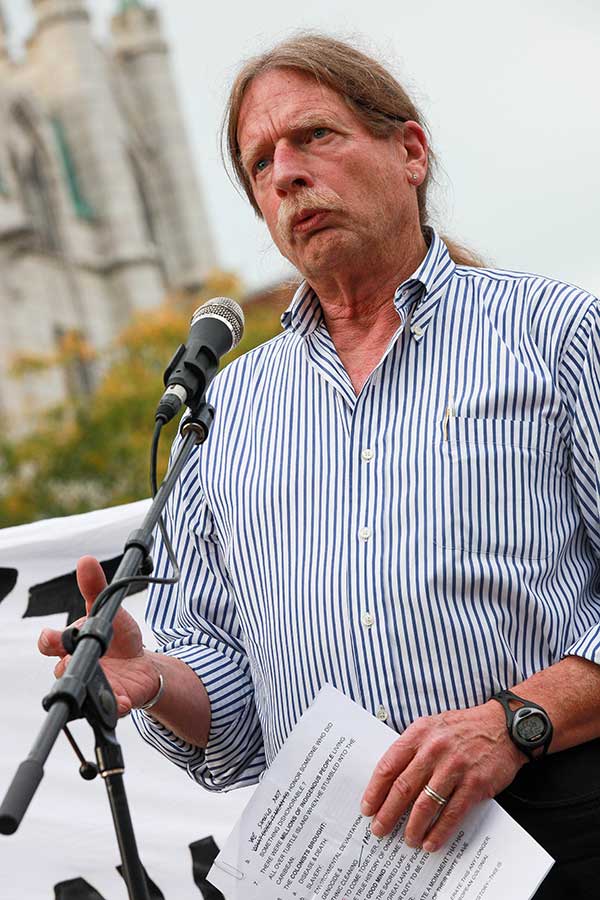 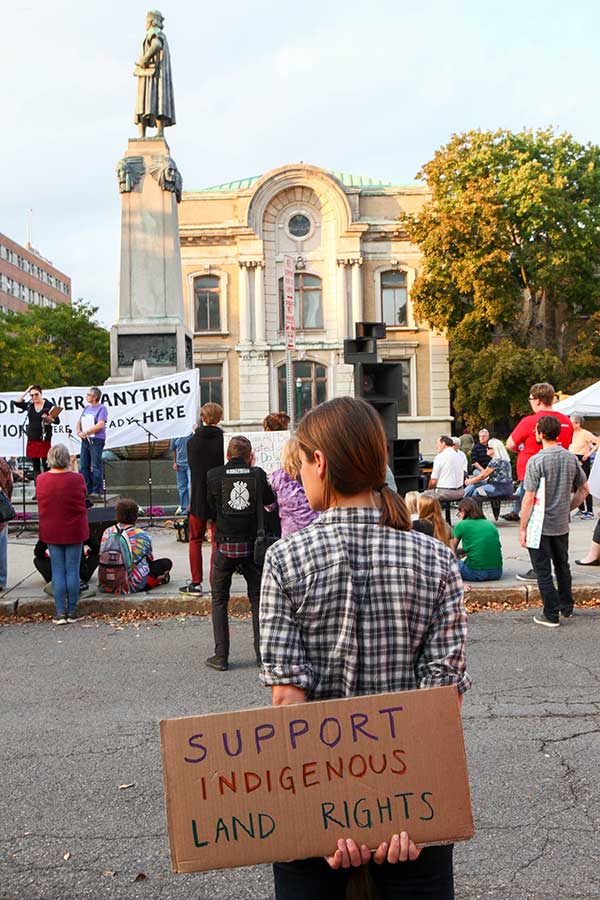 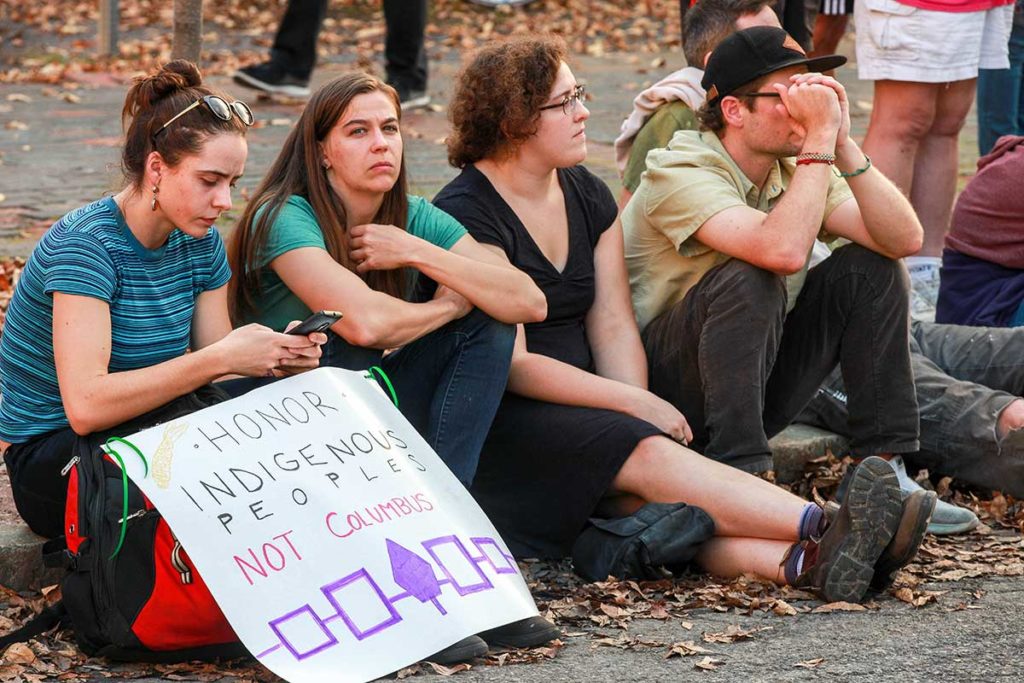 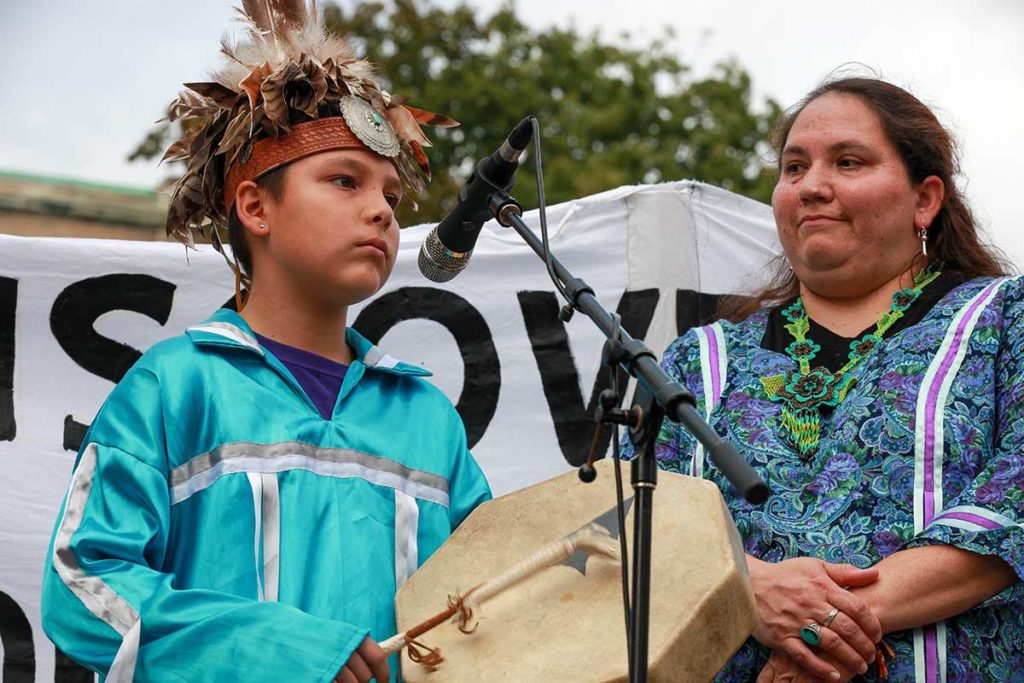 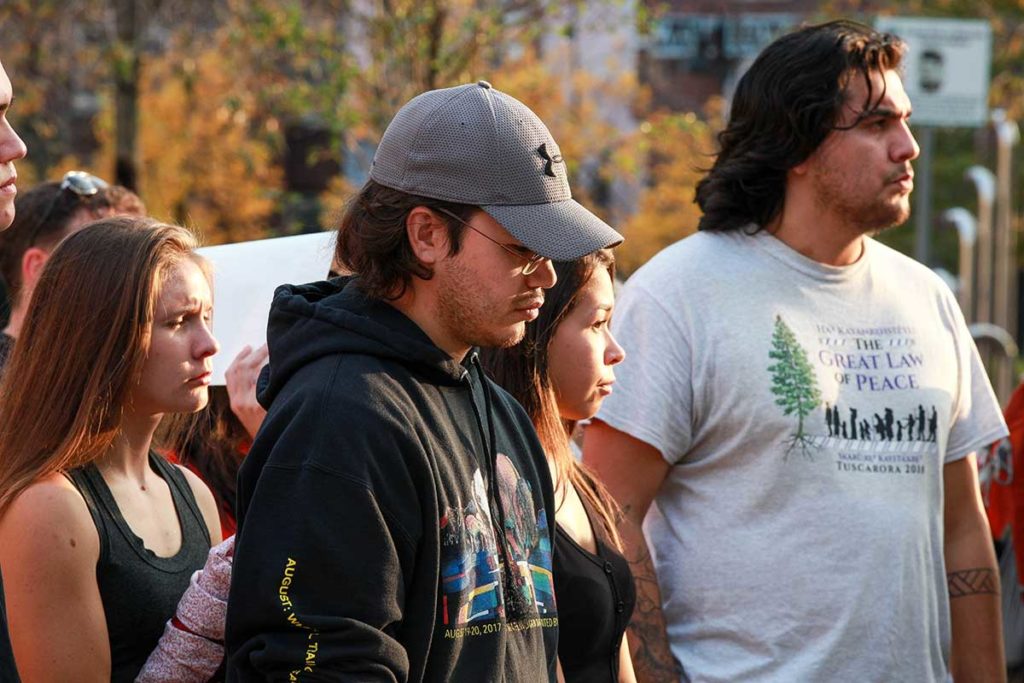 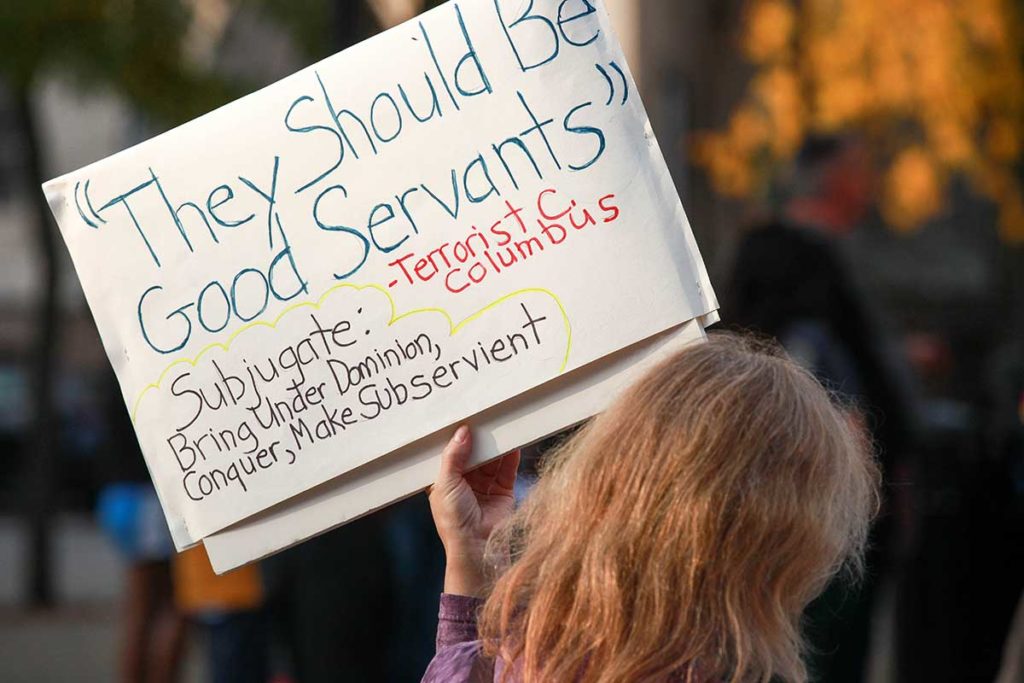 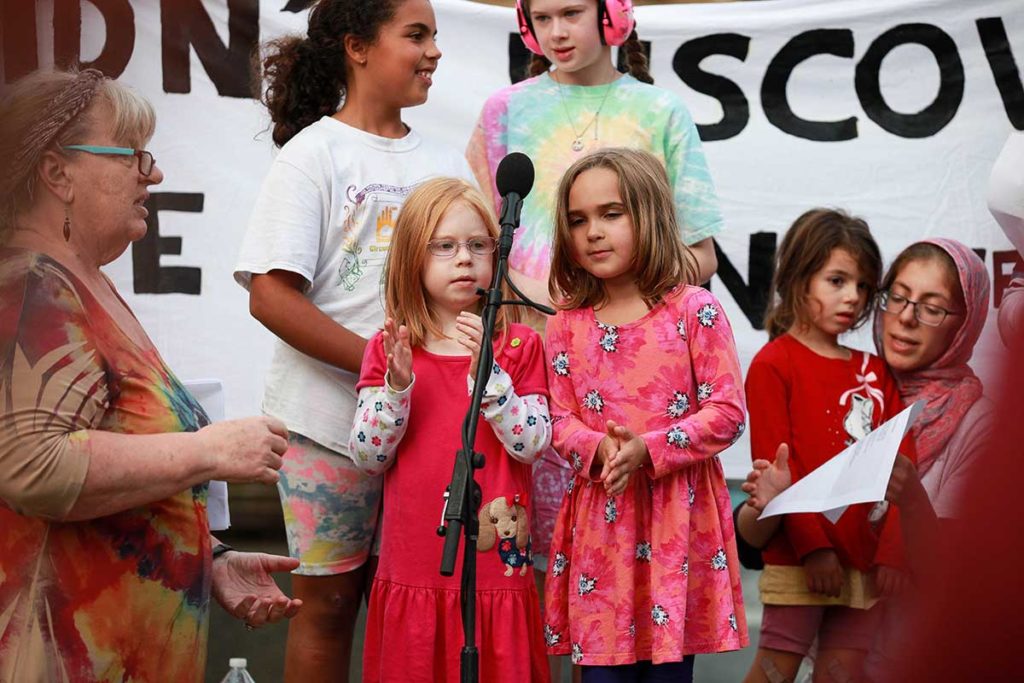 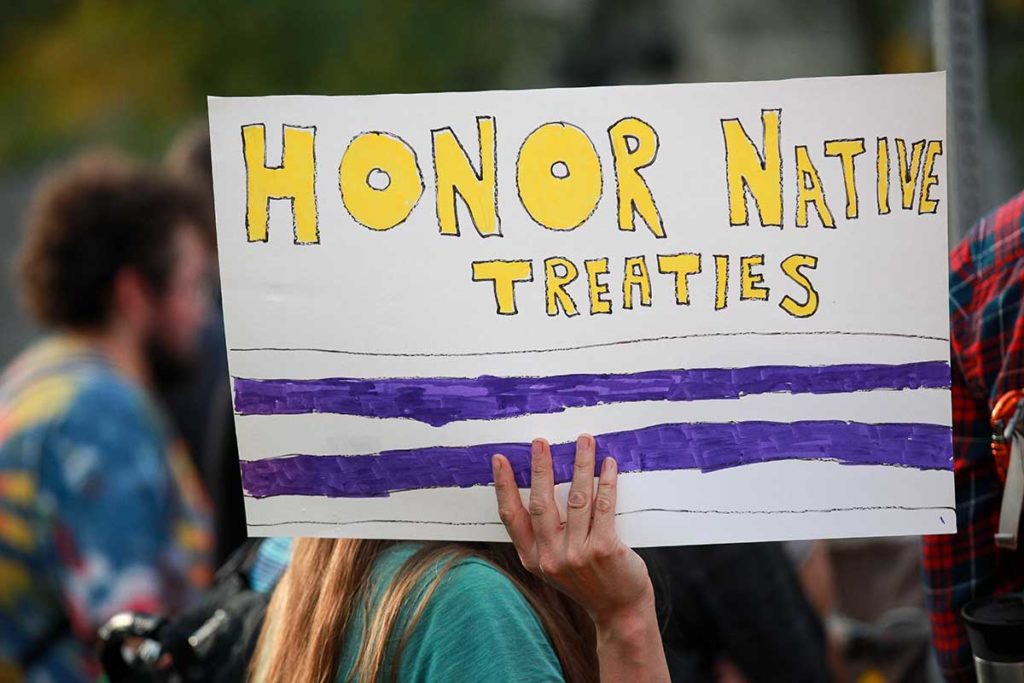 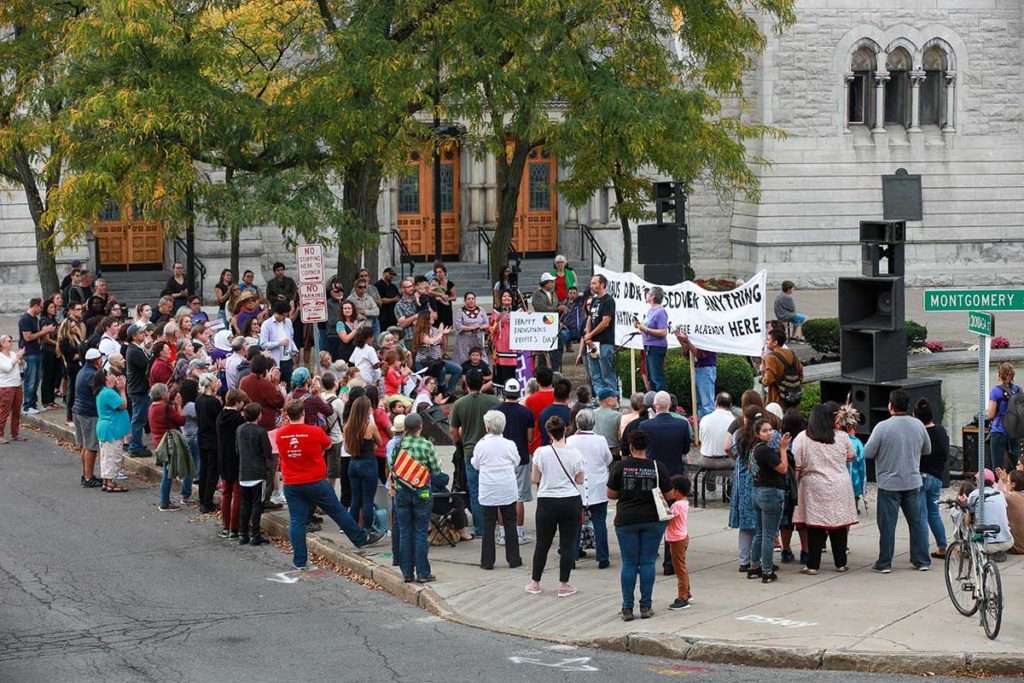 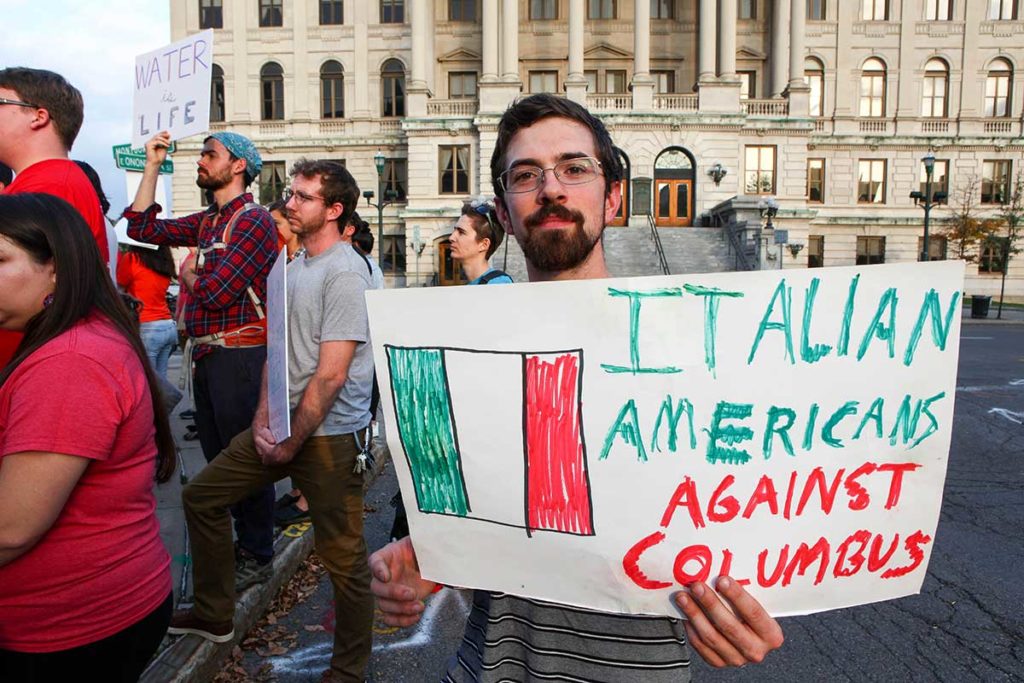 The votes have been tallied: See the 2018 Best of Syracuse winners
Google shuts down social media platform Google+ after data breach (poll)
To Top