The first signs of summer have been spotted: pools are open, sandals are out and the Sterling Stage Kampitheater’s festival season swings into action this weekend.

The series provides refuge to music lovers with a solid sweet tooth for a variety of tunes. This year’s four festivals, each with a different theme, will feature well-known musicians such as Anders Osborne and Jackie Greene, to hometown heroes like Los Blancos and the Ruddy Well Band.

Thursday, May 22, through Sunday, May 25
A mix of folk, roots and jam band elements.

Anders Osborne. This vicious guitarist, singer and songwriter is as versatile as he is lively on stage. With a repertoire that ranges from sweetly sincere and acoustic to heavy, ripping blues rock, he’s always on fire on the fretboard, especially with a slide. Osborne is also hot off the road with players such as Phil Lesh and his latest release, Peace.

Ryan Montbleau. This Sterling favorite is a true poet, weaving intricate stories and lyrics that tackle the human condition. He’s armed with a voice that drips with honesty and clever hooks that hang on for days.

Big Leg Emma. This Jamestown band brings Americana roots rock and jam together with a psychedelic twist. Born in 2001, the group has been making waves with lots of slots on festival bills, including Summer Camp with moe., Umphrey’s McGee, Bassnectar and Trey Anastasio.

Tall Heights. Haunting harmonies paired with singing strings in delicate tunes make this duo a refreshing change of pace. They released their first EP, Rafters, in September 2011, followed by The Running of the Bulls EP in October 2012 and their first full-length album, Man of Stone, in 2013. Mark this pair as a band on the rise. 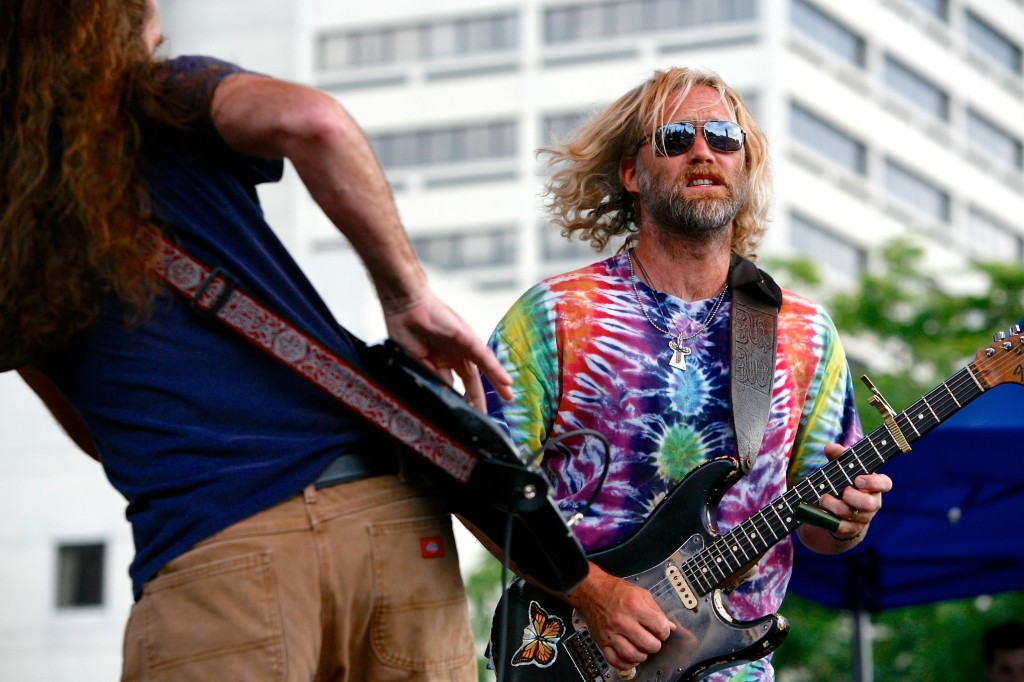 June 26 to 29
A weekend of American music and visual arts.

Nahko and Medicine for the People. Intelligent lyrics, striking voices and a brilliant blending of roots and tribal themes make this group from Portland, Ore., ideal for Ameribeat, as well as a true catch for listeners looking for something truly different and breaking.

Turkuaz. This large-and-in-charge funk army has been on a steady rise with their pop power and natural chemistry. The nine-piece unit tours coast to coast, bringing the party to every performance.

July 31 to Aug. 3
An acoustically inspired mix of folk, jamgrass and Americana.

Giant Panda Guerilla Dub Squad. Rochester’s funky jam and reggae outfit flows through genres with ease. Founded in 2004, the group is becoming more of a local favorite with every visit. They released the acoustic Country in January 2012 and, impressively, a full electric album, In These Times, just a few months later in April.

Zach Deputy. Don’t assume one man can’t keep up with the string brigades that will be storming the stage. Deputy is a fierce multi-instrumentalist and songwriter with a seriously soulful voice who can loop his jams into masterpieces. 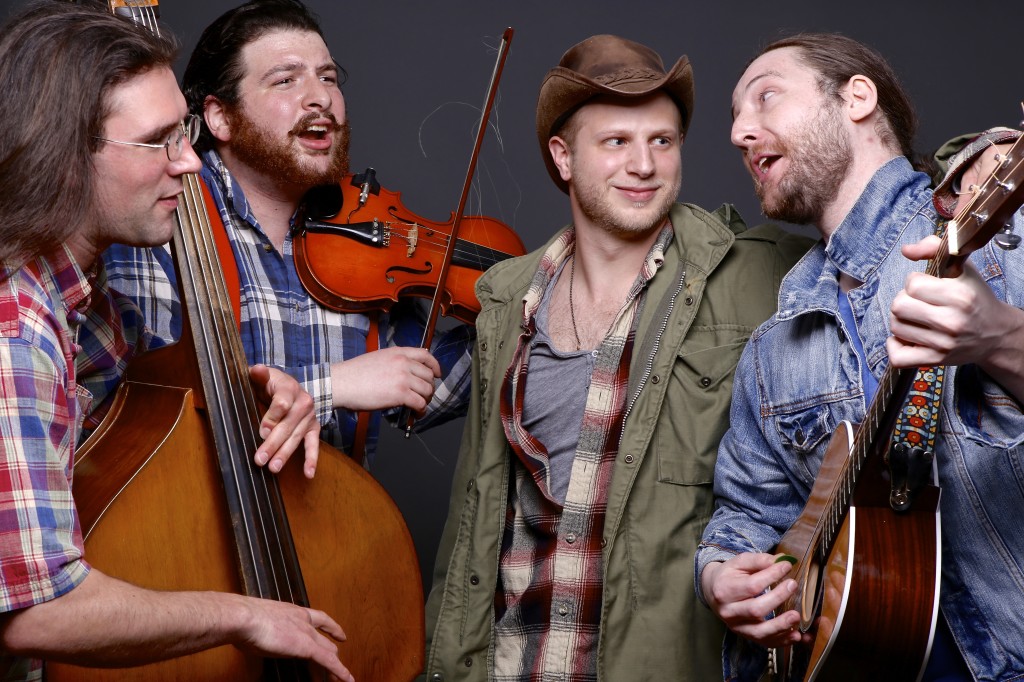 Jackie Greene. For those who have been living under a rock, Greene has been one of the brightest stars in the rock universe, playing with groups such as the Black Crowes and releasing ever-impressive albums including Gone Wanderin’ (2002), Rusty Nails (2003), Sweet Somewhere Bound (2005), American Myth (2006), Giving Up the Ghost (2008) and Till the Light Comes (2010). This multi-instrumentalist and astounding singer-songwriter is a true catch for Sterling.

Aqueous. The groove-rock outfit takes tastes of shredding guitars and smart compositions to bring their high-energy shows to life. This Buffalo band makes frequent stops in Syracuse, making them an easy hit. 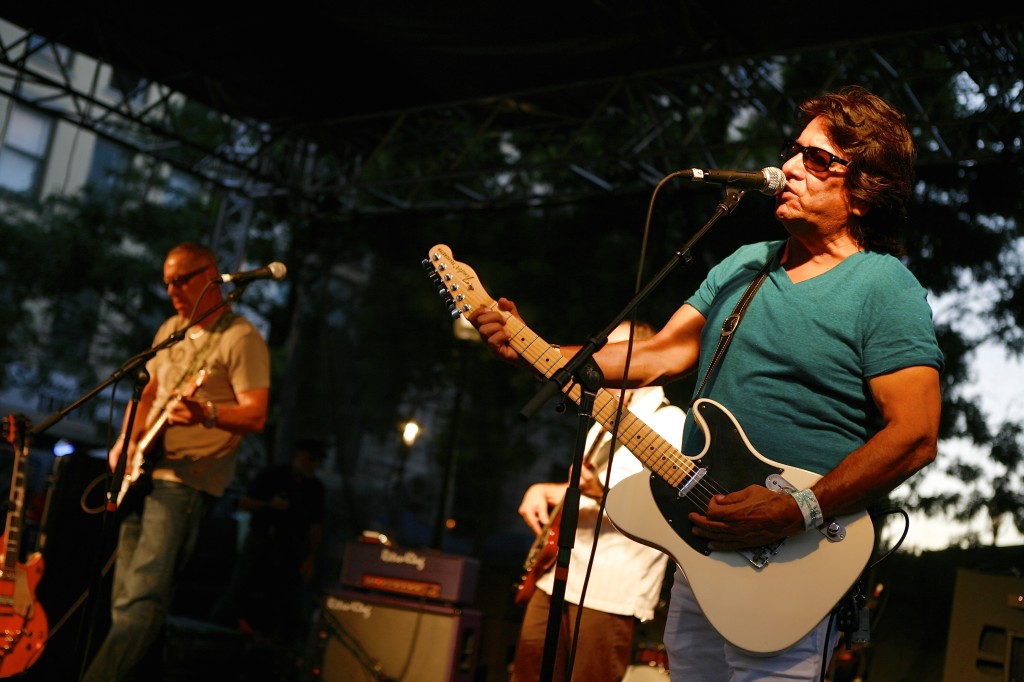