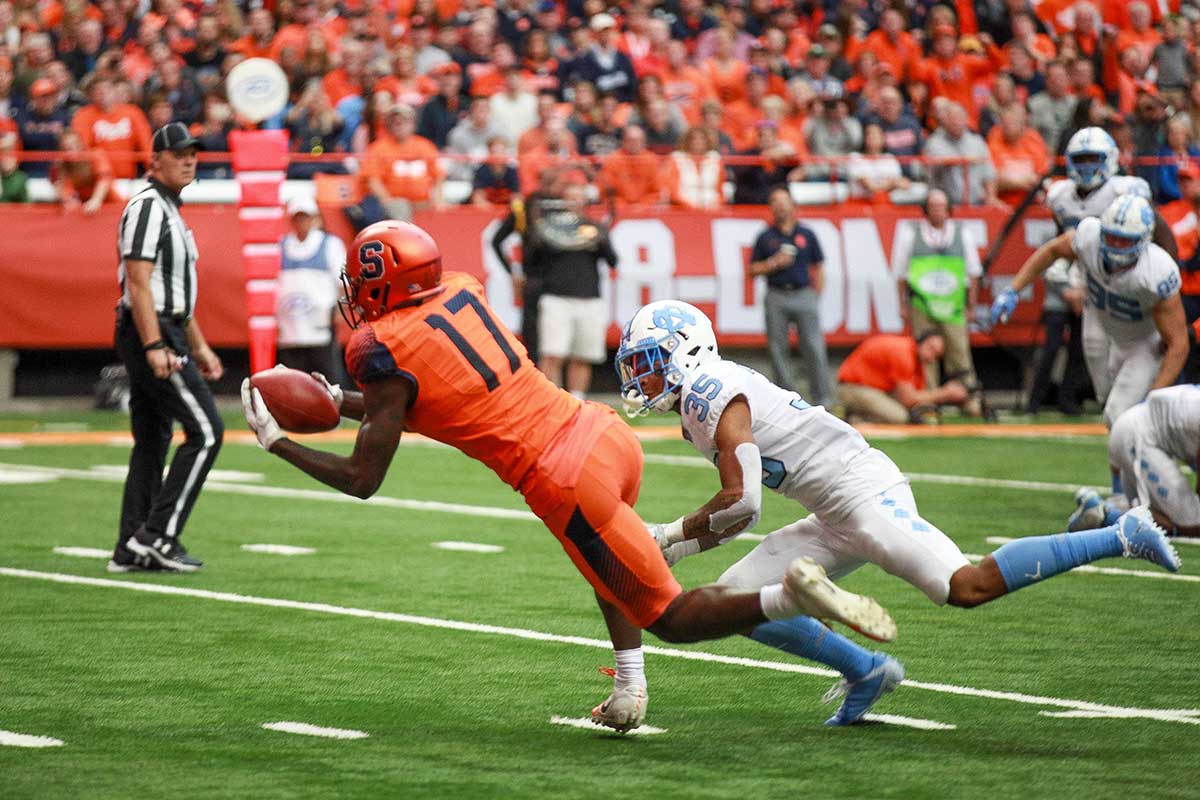 The Syracuse University football team now boasts a 5-2 record, thanks to a nail-biting victory against North Carolina on Oct. 20 at the Carrier Dome. While the Orange Nation would not have been pleased with another close loss, Coach Dino Babers and his squad, which includes quarterback Eric Dungey, managed a last-second touchdown in double overtime to overcome the Tar Heels, 40-37, which made the Homecoming weekend that much sweeter. The Orange returns to the Dome on Saturday, Oct. 27, 7 p.m., to battle NC State in the hopes of getting a sixth win for bowl eligibility. 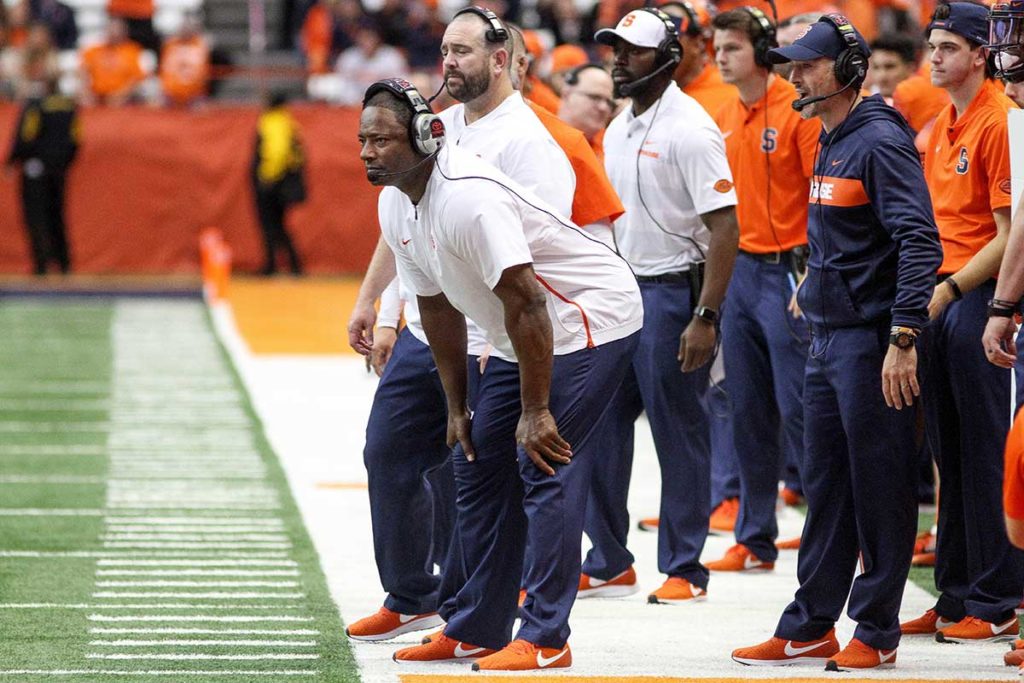 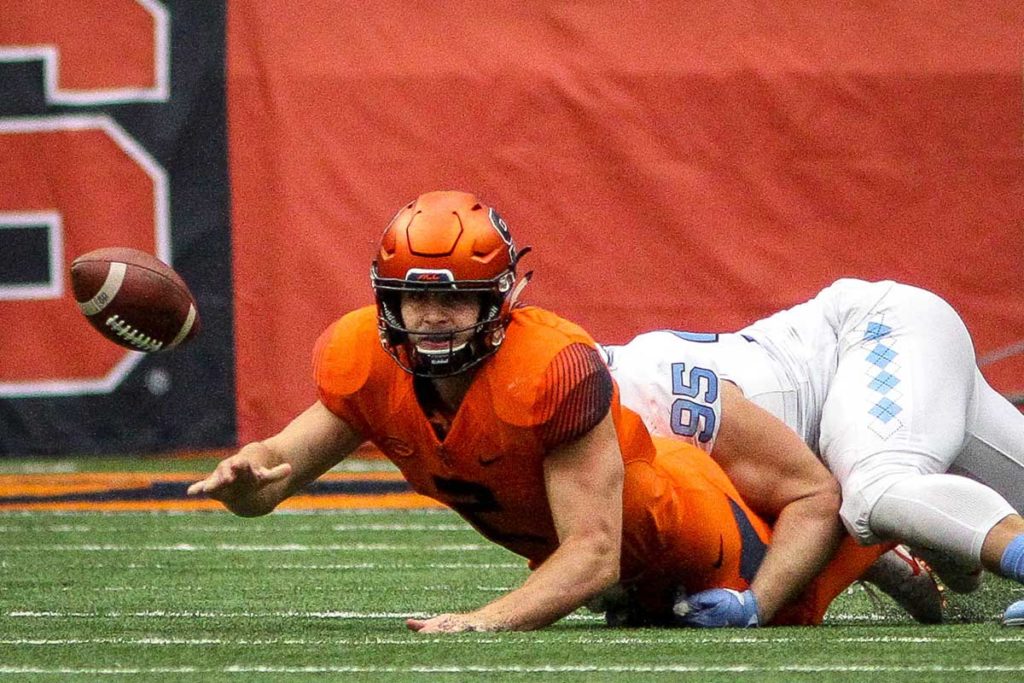 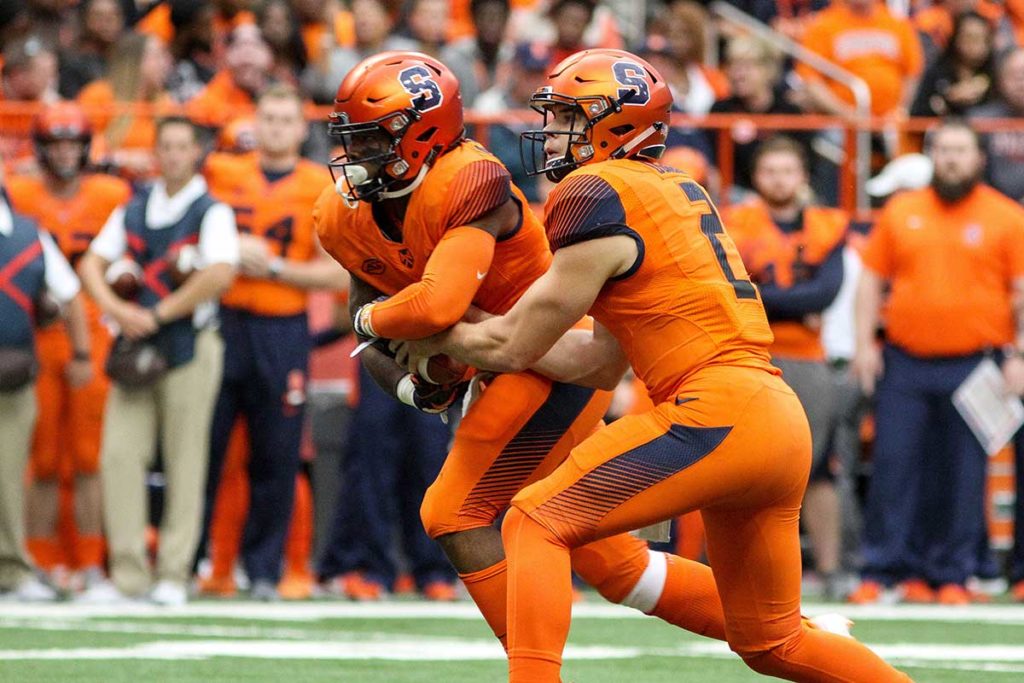 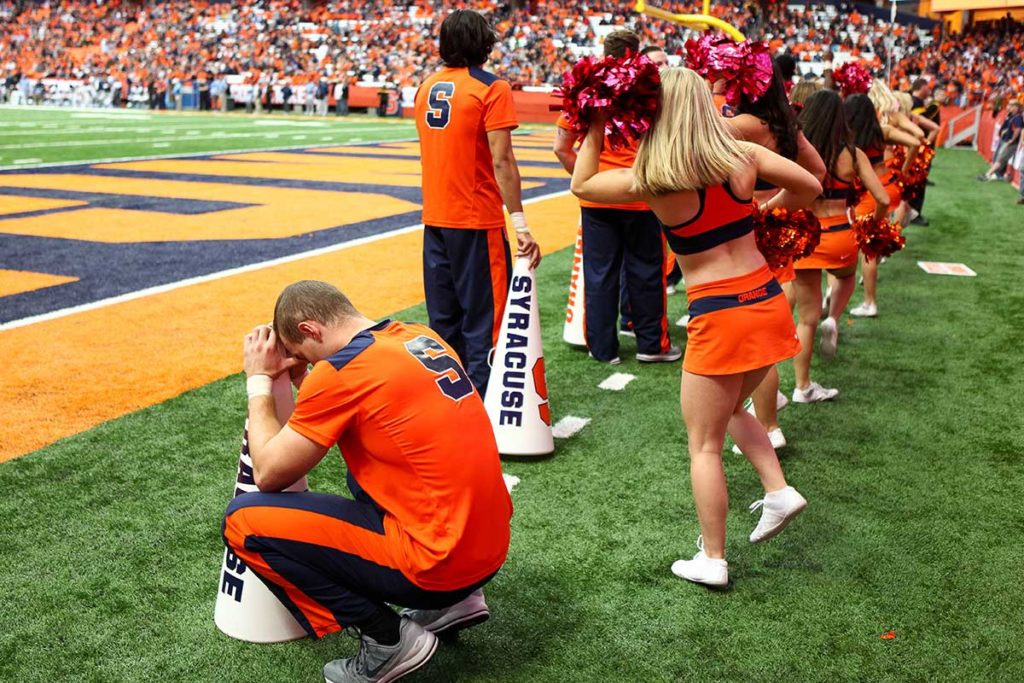 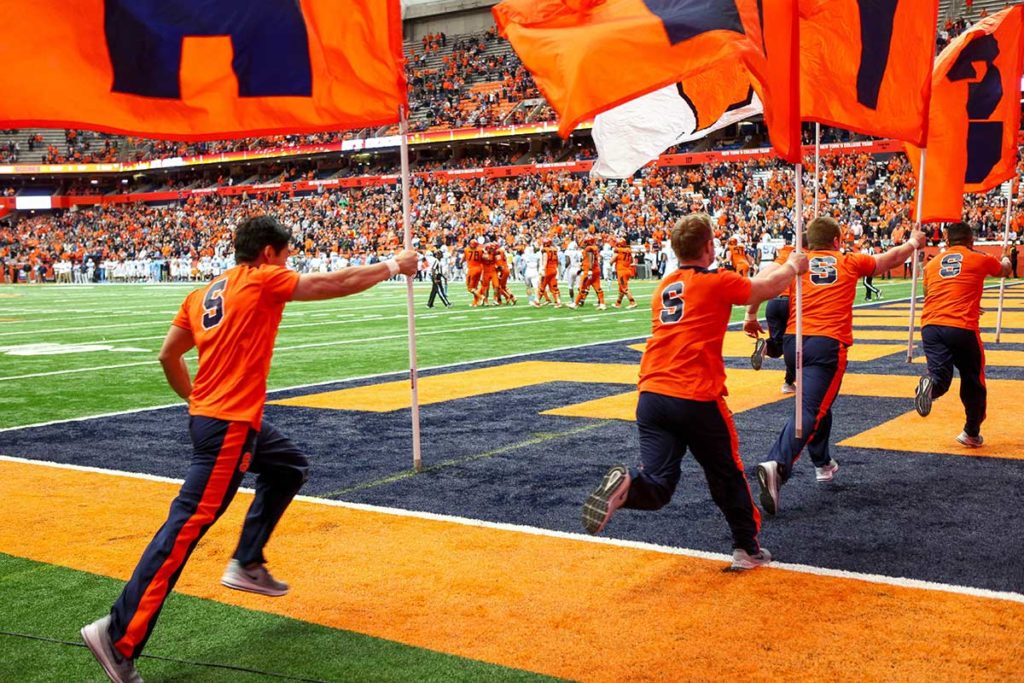 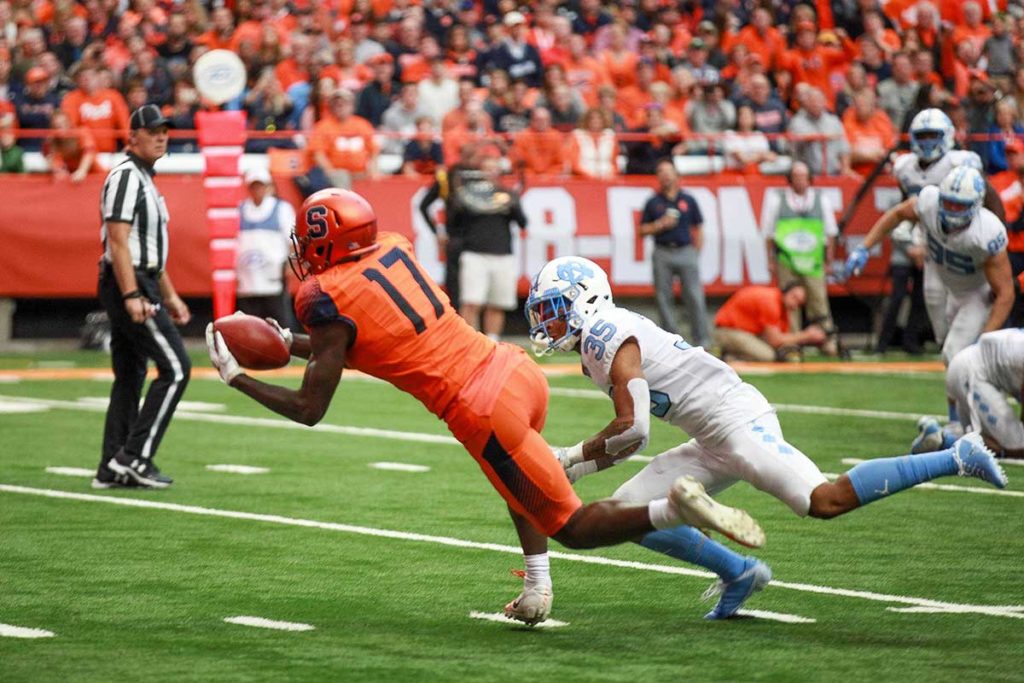 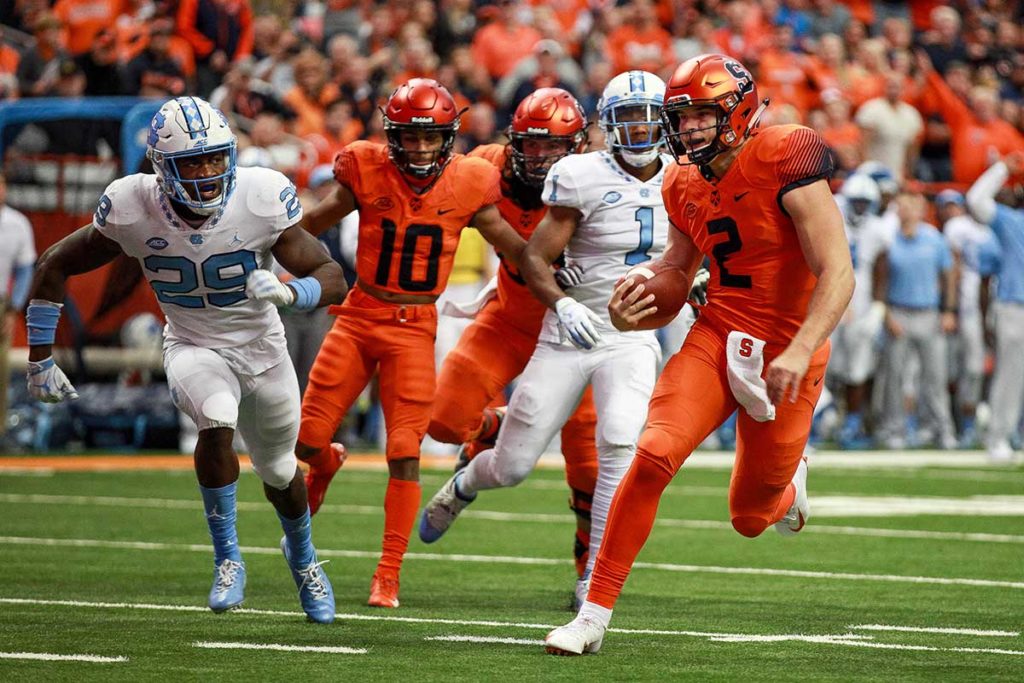 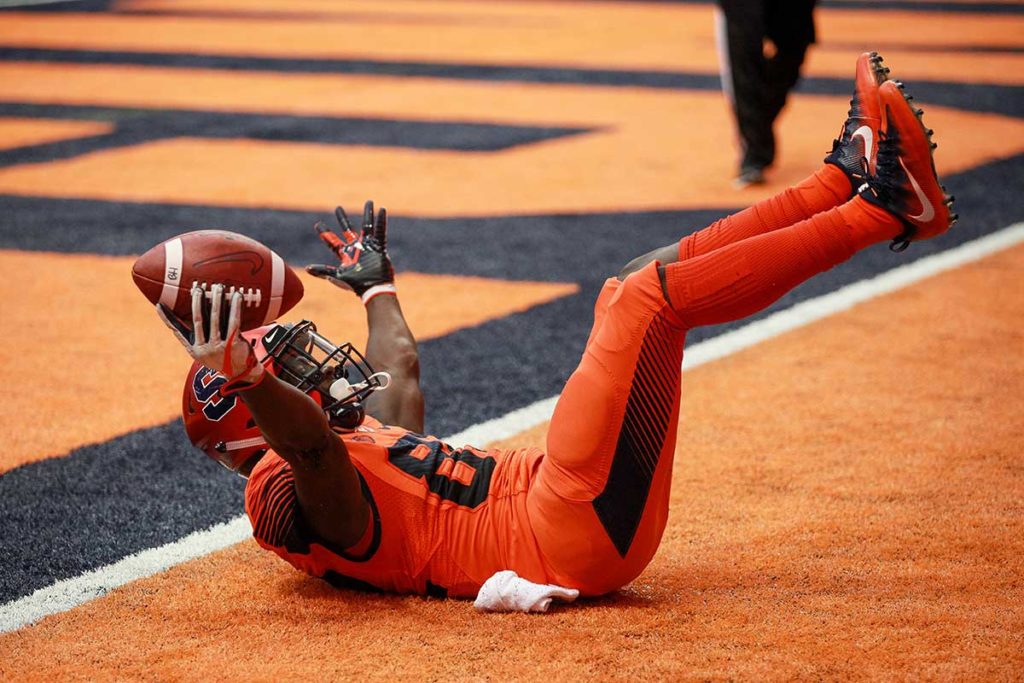 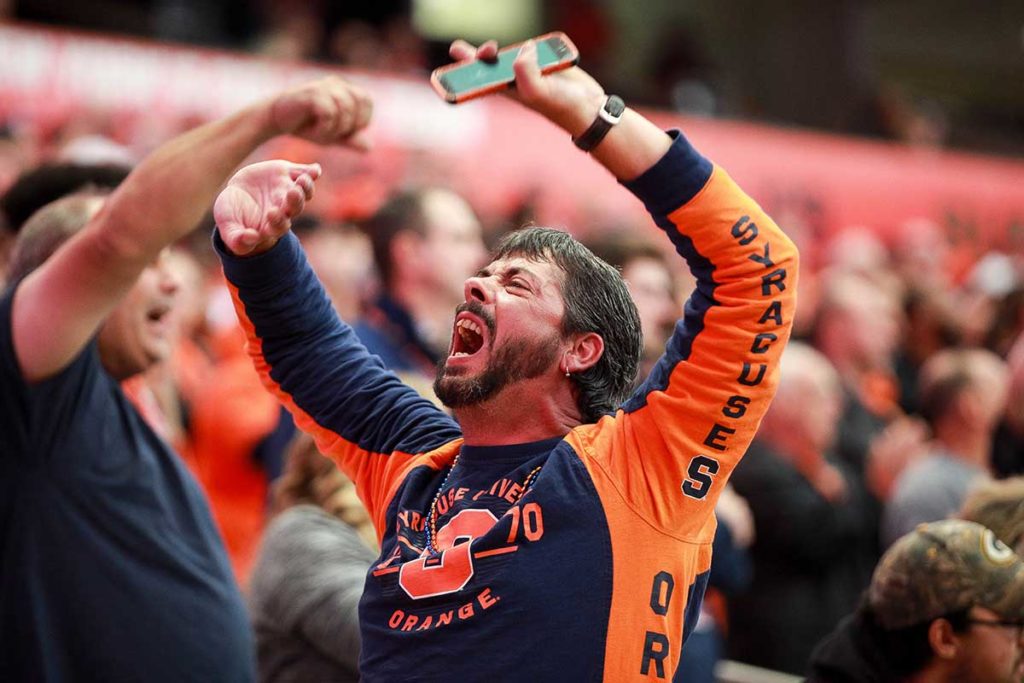 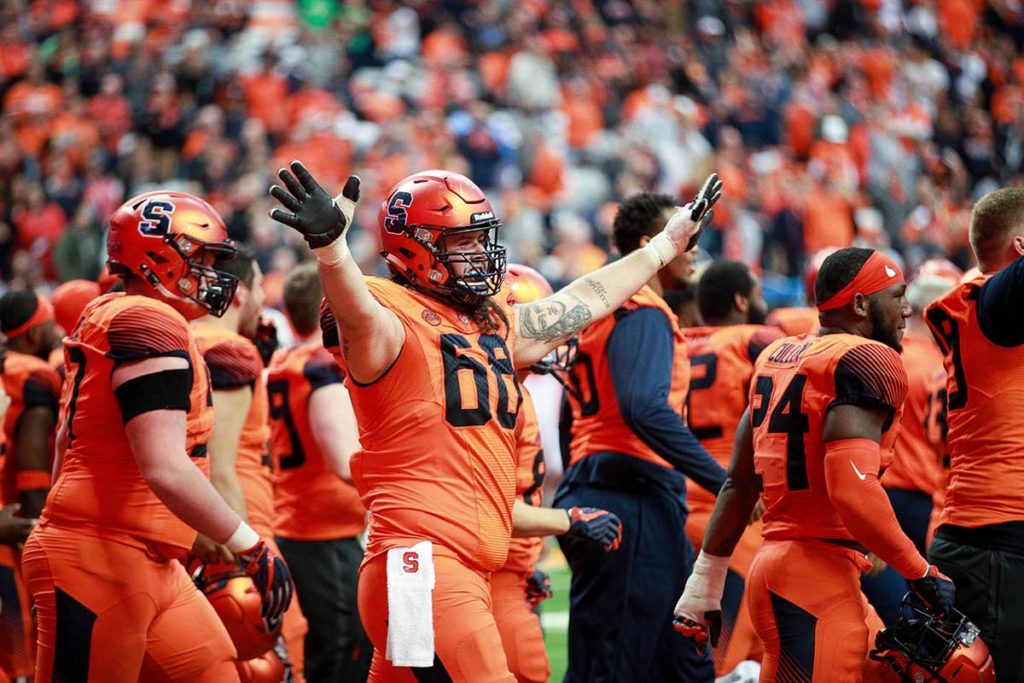 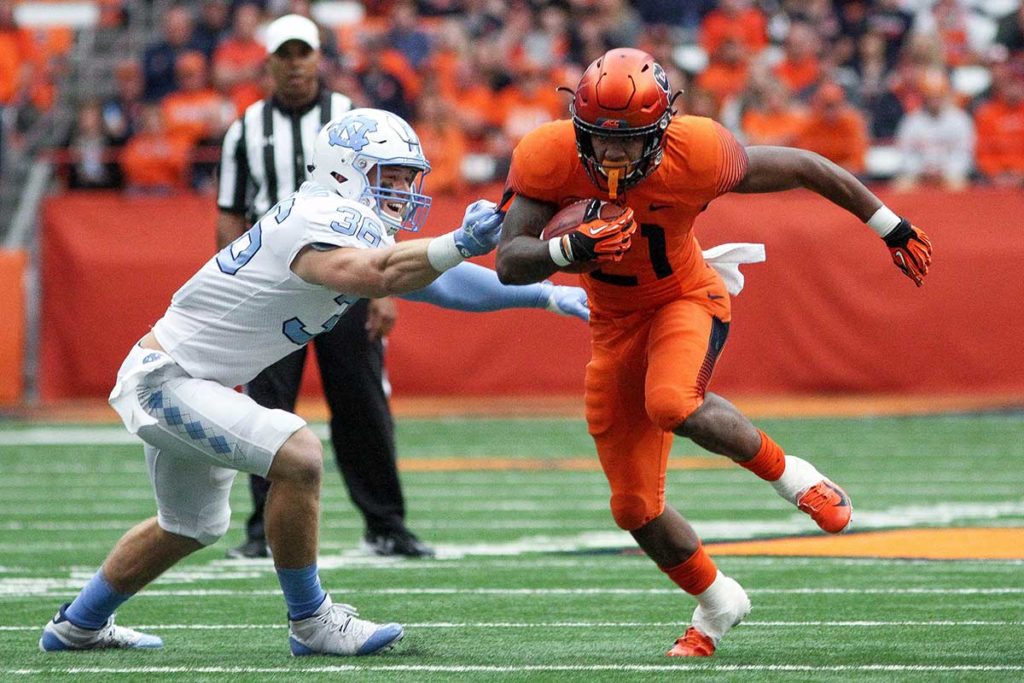 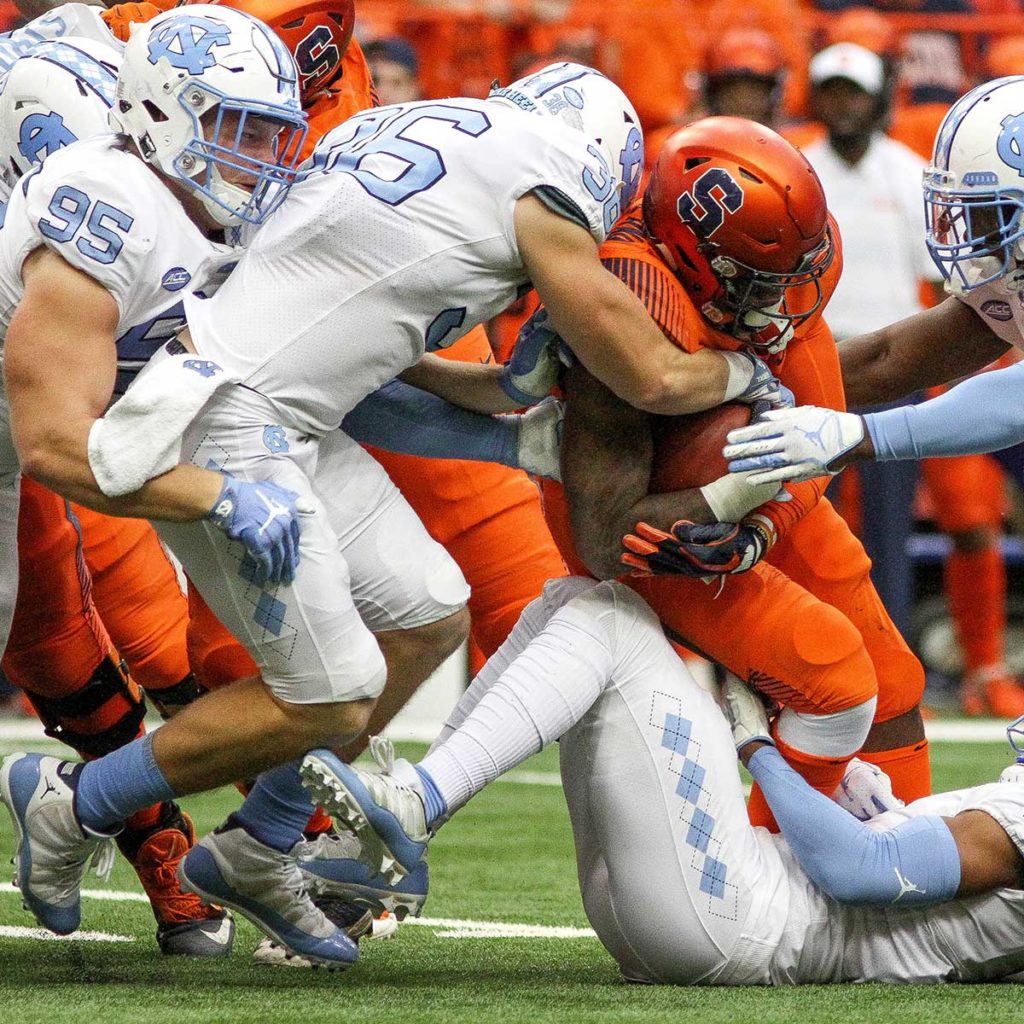