Take the point guard position, for example. As quarterback of the offense, the point guard is arguably the most important player on the court. From 2008-09 through last season,  the Orange smoothly transitioned at the point from Johnny Flynn to Scoop Jardine to Michael Carter-Williams to Tyler Ennis, winning 26, 30, 27, 34, 30 and 28 games in those six years.

Now it’s freshman Kaleb Joseph’s turn to take over the point and lead a team that lost its three leading scorers (Fair, Ennis, Jerami Grant), two leading rebounders (Grant and Fair), one of the best point guards in the country in Ennis and its best defensive player off the bench in Baye Moussa Keita.

“Some young guys played well for us last year and obviously had a tremendous effect on what we were able to do,” said SU coach Jim Boeheim, who’s starting his 39th year at SU with 948 career victories. “Certainly we feel we have young, talented guys, and we think they are very capable of doing what we need to have them do.” 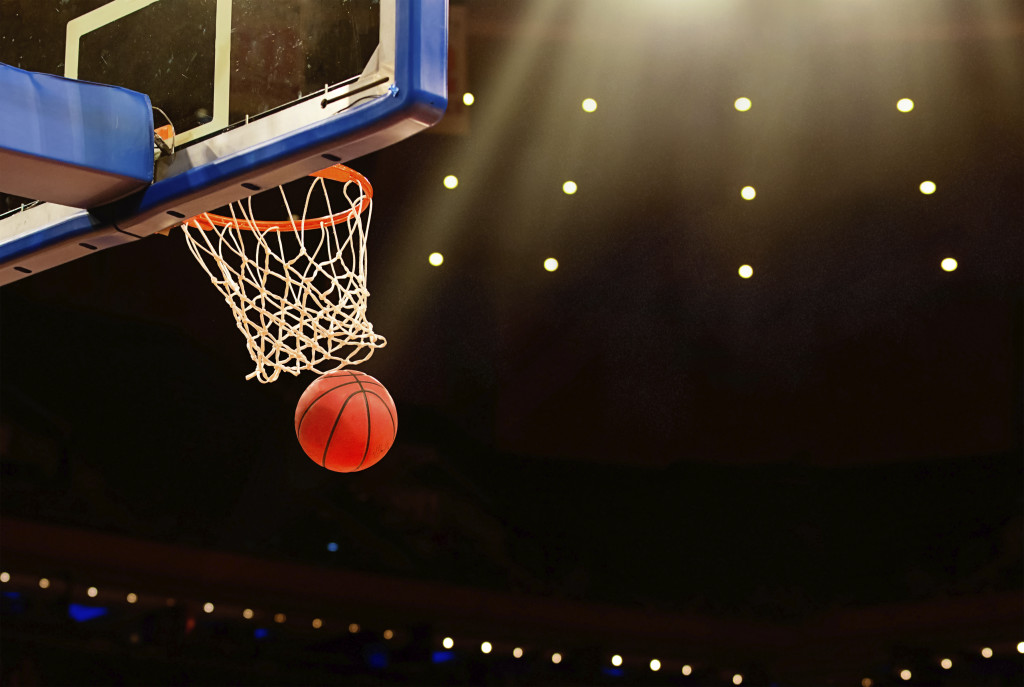 It’ll all start with the 6-foot-3 Joseph, a four-star recruit from Nashua, N.H. Before SU’s first exhibition game against Carleton University Nov. 1, Boeheim said Joseph was just as talented and worked just as hard as any of his recent point guards, but the real test would be how he handled game conditions.

Joseph aced that first test against Carleton, which has won eight of the past 11 national championships in Canada and was 10-1 in exhibition games against U.S. college teams. Joseph kept the Orange in the game with 11 points in the first half and finished with a team-high 19 points with four assists and one turnover as SU rallied from a 15-point deficit to win 76-68.

SU’s most highly-touted freshman, 6-10, 220-pound forward Chris McCullough, also played well against Carleton. A five-star recruit from the Bronx, McCullough scored 14 points on 5-for-10 shooting with six rebounds in 34 minutes.

McCullough will be joined on the frontline by 6-8 sophomore small forward Tyler Roberson (2.2 points and 1.9 rebounds per game in limited time last season) and 6-9 senior center Rakeem Christmas. In the first half against Carleton, Christmas picked up three fouls and didn’t score. In the second half, he asserted himself and sparked the comeback with 13 points.

With 6-9 junior forward DaJuan Coleman still recovering from a knee injury and 6-7 sophomore forward B.J. Johnson  and 6-9 sophomore center Chinoso Obokoh still learning the ropes, the Orange will need Christmas to stay out of foul trouble and attack the basket the way he did in the second half against Carleton.

SU’s offense, which ranked 10th in the ACC with 68.3 points per game last season even with Fair, Grant and Ennis, remains a concern. It would help open the floor if junior shooting guard Trevor Cooney started hitting more consistently. Cooney made just 26 percent of his threes in the last 12 games last season and was 0-for-4 from 3-point range against Carleton.

Ron Paterson, a 6-2 sophomore shooting guard, could push for more playing time after sinking 4-of-5 3-pointers and scoring 15 points against Carleton.

Junior guard/forward Michael Gbinije might be SU’s most valuable player. He’ll likely be among the team’s leaders in minutes played as a back-up at three positions (point guard, shooting guard and small forward), and SU is at its best defensively when he’s on the floor.

The Orange, ranked No. 23 in the Associated Press poll and No. 24 in the USA Today/Coaches poll, opens its regular season Friday, Nov. 14, against Kennesaw State at the Carrier Dome in the first game of the 2K Classic. Whether SU climbs in the polls will depend on how well Joseph, McCullough, Paterson and others follow in the footsteps of their predecessors as worthy replacements for the departed stars.

“We have a few question marks coming into this season, but I do think we are better than that,” Gbinije said. “I think we are going to have a great season this year and overcome some (low) expectations.” 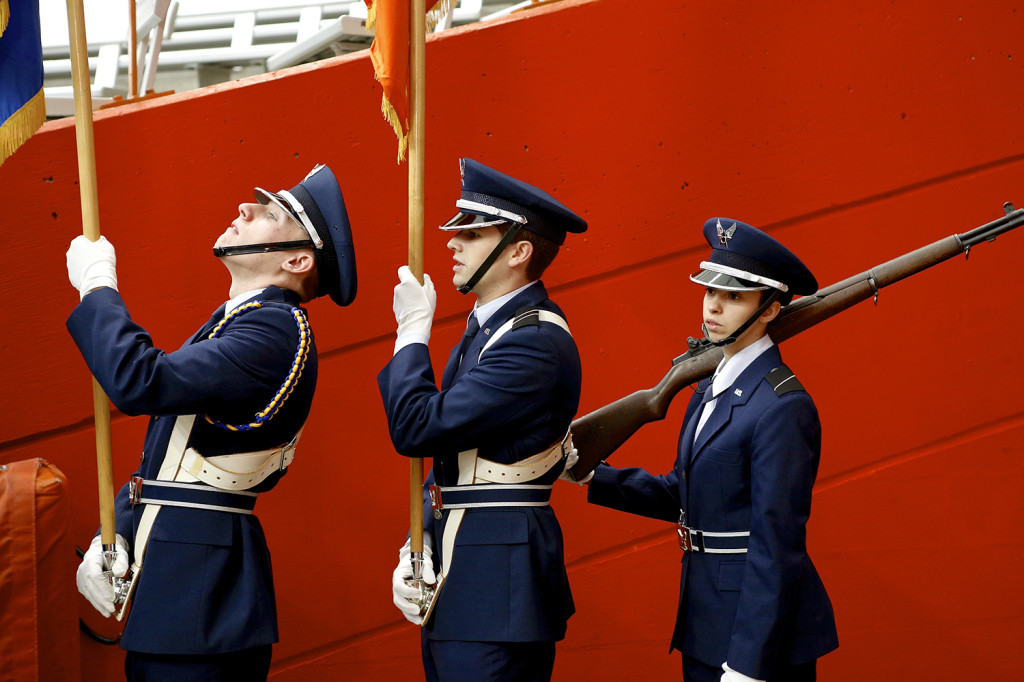 No Bowling for SU Football

By losing to No. 22 Duke University 27-10 this past Saturday on Senior Day at the Carrier Dome, the Orange football team fell to 3-7 and will not be eligible for a third consecutive bowl appearance even if it wins its final two games of the year at Pittsburgh Nov. 22 and at Boston College Nov. 29.

Against Duke and throughout the season, the Orange hung in there but just couldn’t overcome myriad injuries, particularly at the quarterback position with starter Terrel Hunt and backups AJ Long and Austin Wilson all missing time.

“You always want to win a game you play, but it was still a fun season and I wouldn’t take anything back,” said senior nose tackle Eric Crume. “It was unfortunate that we had a lot of injuries, and we didn’t come through on some of the execution things this season. I still had a blast, playing with a lot of great guys and playing for the coaches that I really love.”