Curses, Foiled Again
After two people reported being maced and robbed by two men, police in Anchorage, Alaska, quickly nabbed one suspect. While searching for the other one, officers spotted a man who appeared in distress, “with tears and mucus running down his face.” When they questioned him, they determined that he wasn’t a victim but the second suspect, Matthew Aaron Campbell, 20, who had accidentally maced himself. (Anchorage’s KTUU-TV)

Way Too Soon
British police arrested political candidate Paul Weston “on suspicion of religious/racial harassment” after he quoted former Prime Minister Winston Churchill during a speech in Hampshire. Weston cited a passage from Churchill’s 1899 book The River War, which included his views on Islam: “No stronger retrograde force exists in the world. Far from being moribund, Mohammedanism is a militant and proselytizing faith.” After ignoring an order to disperse “following complaints from members of the public,” Weston was questioned for about 40 minutes before being searched and taken into custody.” (Western Center for Journalism)

Relative Success
Although the U.S. Supreme Court struck down mandatory, random drug testing in public schools, the Massachusetts-based medical company Psychemedics inked a deal for mandatory drug testing of 2,820 students at three private schools in northeast Ohio by selling the school testing kits for $40 to $50 per student. One of the schools is Cleveland’s St. Edward High School, run by James Kubacki. His brother, Raymond Kubacki, heads Psychemedics. (Cleveland Scene)

Can Anything Else Go Wrong? 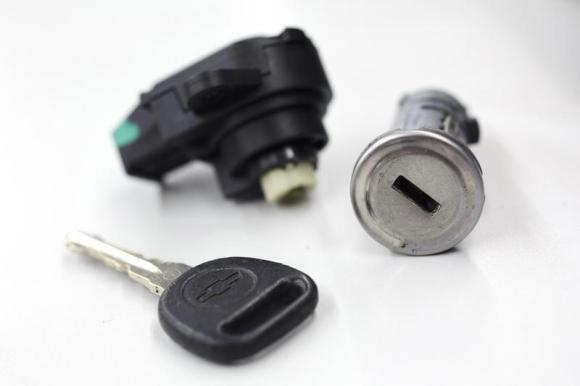 After recalling 2.6 million of its most popular vehicles to replace a defective switch linked to 13 deaths, General Motors apologized to families of the accident victims for sending recall notices to have the defective switches replaced after their deaths. What’s more, federal regulators said they believe GM’s death toll is too low. Federal crash data reveal that at least 74 people died in GM cars in accidents similar to those with defective switches. (Reuters)

Double Jeopardy
A woman who discovered a small fire in the rear of her family’s home in Louisville, Ky., grabbed the dog’s water bowl to douse the blaze. Instead, the fire quickly spread, fire and rescue Major Rob Millner said, because the woman’s 3-year-old daughter had mistakenly filled the water bowl with gasoline. Crews needed an hour to extinguish the fire, which had spread to a neighbor’s house. (Louisville’s WAVE-TV) 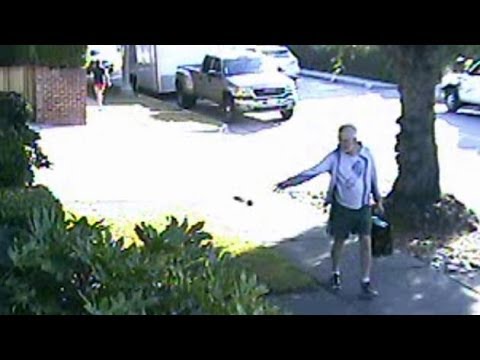 Dennis Kneier resigned as mayor of San Marino, Calif., after surveillance video caught him tossing a bag of dog feces on the walkway of neighbor Philip Lao, a vocal critic of some of the mayor’s proposals. In his letter of resignation, Kneier attributed his action to “a lapse of judgment.” (Los Angeles’ KCBS-TV)

Look Out Below
Operator error and mechanical failure have caused at least 49 large military drones to crash during test or training flights near domestic bases since 2001. Under orders from Congress, the Federal Aviation Administration is preparing to allow civilian drone flights and predicts that as many as 7,500 small commercial drones could be flying in U.S. airspace by 2018. (The Washington Post)

Unclear on the Concept
British police reported receiving an emergency call from a Birmingham woman complaining about the way a vendor put sprinkles on her ice cream. “He put bits on one side and none on the other,” she said. “He’s refusing to give me my money back and saying I’ve got to take it like that.” (BBC News)

Second-Amendment Follies
Alaska State Troopers reported that James Doppler, 43, accidentally shot himself in the head at his Anchor Point home while “playing around” with a .22 long rifle. He treated himself by putting Neosporin on the wound for five days before he finally checked into a hospital, where the wound was described as “serious but non-life threatening.” (Anchorage’s KTUU-TV) 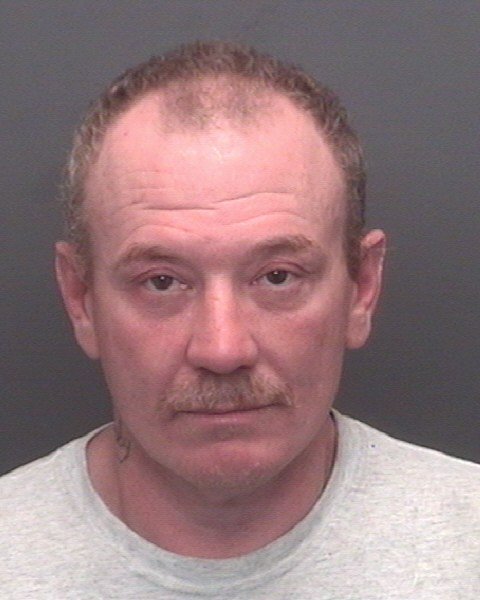 Shortly after his 1993 Chrysler New Yorker was stolen, Derk West of Boonville, Ind., got a call from a 72-year-old man who bought the car for $300. The price had made him suspicious that the deal was too good to be true, so he looked up West, whose name the car thief had used to transfer the car’s title. West met with the older man, who West said “was out $300, and he was really upset.” After evaluating the situation, West told him he could keep the car. “He needed it worse than I did,” West said. Meanwhile, police identified Donald Grisby, 46, as the suspect who stole the car and sold it because he signed the receipt with his own name and Social Security number. (Evansville’s WFIE-TV)

What Could Go Wrong?
Intending to help students relax and de-stress before final exams at St. Louis’ Washington University, a petting zoo brought several animals, including a 2-month-old bear cub, to campus for students to cuddle. The cub promptly bit and scratched at least 18 students. University officials then informed the injured students that they would need rabies shots. Ultimately, health officials determined the bear didn’t have rabies, sparing the students the painful shots. (Reuters)

Kids Today
Hours after graduating high school in Catersville, Ga., Chance Werner, 18, drowned while tied to a shopping cart. Investigators said his friends were taking turns sitting in a shopping cart tied to a pole on a dock at Lake Allatoona. Others pushed the cart off the dock, flinging the occupant into the lake, then used the rope to pull the shopping cart out of the water. Werner tied the rope to his belt loop instead of the pole, however, so that when he hit the water, the weight of the cart pulled him to the bottom of the lake. Melissa Cummings of the Georgia Department of Natural Resources called the drowning a tragedy and pointed out that kids playing with ropes and heavy objects is “an accident waiting to happen.” (The Atlanta Journal-Constitution)