Week 4 of the Festival

The fourth week of the Skaneateles Festival features festival veterans East Coast Chamber Orchestra and Time for Three playing in an intimate and friendly environment.

“The festival features the music of the big city in a small community. These two things in one place is very special, and the music is approachable in the atmosphere of community and intimacy,” Ying said.

The festival’s other artistic director — Elinor Freer, who is married to Ying — points to the festival’s warm environment as the reason for its success.

“This music could be presented anywhere, but the homespun feeling of warmth is unique,” Freer said. 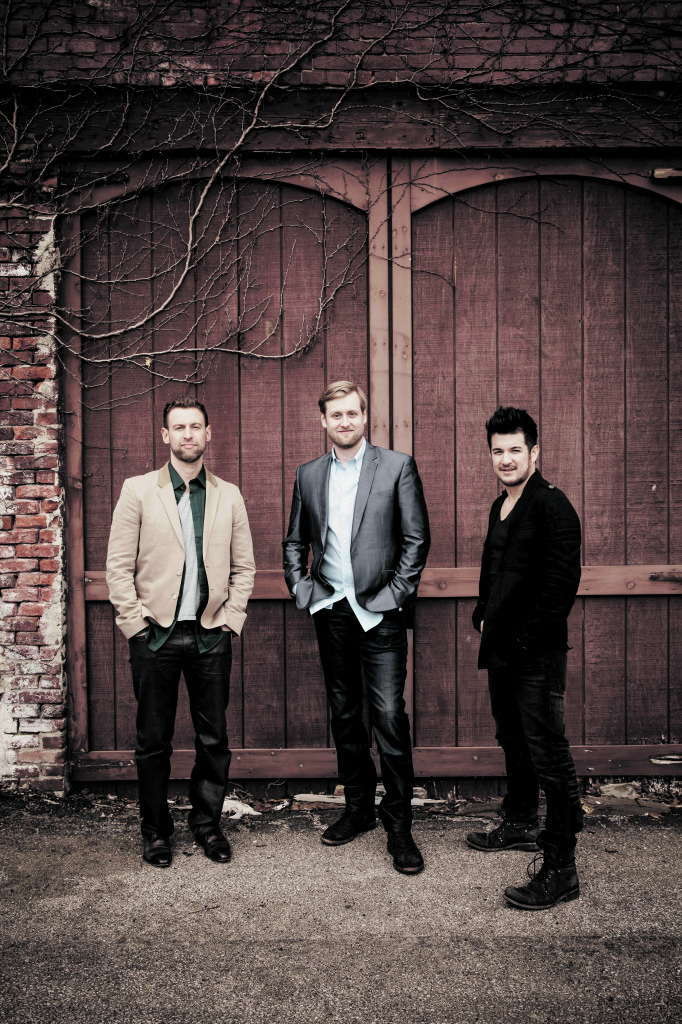 The feeling draws musician Nick Kendall, who plays in both TF3 and ECCO, to Skaneateles for the festival.

“There is no place like it. To be able to play music on a porch while music lovers sits on the hill listening to music outside is so original,” Kendall said.

Kendall started Time for Three with his friends Zach De Pue and Ranaan Meyer while attending the Curtis Institute for Music, in Philadelphia.

“I met Zach and Ranaan during freestyle jam sessions after orchestra. We started to hang out after hours and play music inspired by what we listened to growing up,” Kendall said.

The three musicians are inspired by diverse music. Ying describes their music as unexpected.

“When you see violins and a bass, you aren’t expecting the kind of music they play. They weave bluegrass, folk and indie pop into very eclectic music,” Ying said.

Kendall describes both TF3 and ECCO as creating an environment in which musicians collaborate and share energy. ECCO allows Kendall the opportunity to play music he loves within a group where musicians assume responsibility. Kendall was introduced to ECCO at a Marlborough Music Festival he attended after graduation. He describes the festival as a life-changing experience.

“The sense of idealism really resonated with me. Everyone is equal, and they would play together until they felt ready to perform,” Kendall said.

The decision not to have a conductor contributes to the sense of equality. Kendall believes that not having a conductor empowers musicians and creates an energized sound.

“A lot of time people wonder how we sound together and yet energized, not seeing a conductor is unusual,” Kendall said.

Kendall also enjoys the opportunity to delve deeply into pieces that he has played professionally before. ECCO allows musicians to practice until they feel that they can perform the piece successfully.

The fourth week of the festival is titled “Encore” because both Time for Three and ECCO have played at the festival before.

“The setting is why I come back,” Kendall said.