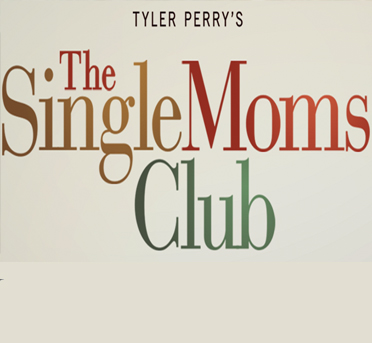 Tyler Perry’s ensemble of strong women wins in the end

Tyler Perry’s heart was in the right place when he wrote and directed “The Single Moms Club.”

Take five diverse women, shake up their lives one afternoon by having them called to the principal’s office because their pre-teen children were caught tagging the school and smoking, and watch what happens when they grudgingly discover that the similarities should overcome the differences.

The five lead actresses indeed fill the screen with a likable chemistry as the moms doing the very best they can to make life work for themselves and their kids.

Perry went to great lengths to mix up their backgrounds.

Nia Long is African American reporter and writer with a drug addicted ex. Wendi McLendon-Covey is a Caucasian book attorney who had her child through an anonymous sperm donor. Zulay Henao is a Latina woman fighting a controlling ex-husband. Amy Smart is a Caucasian woman who’s mean ex just won his case to decrease his alimony. Cocoa Brown is an African American woman who works hard, at a diner and attempting to keep her youngest son from following his two older brothers to jail.

Brown stood out as the most humorous, with wonderful byplay with a macho man with hopes of more played by an always flexing and mugging Terry Crews. McLendon-Covey carried the most sarcastic mouth, but with straighter hair and less comic edge than the 1980s mom she plays on ABC sitcom “The Goldbergs.” Long was the deepest, showing great pain when her son answers his dad’s shady call and much joy when things work out.

The women catching a matinee show at Regal in Destiny USA laughed and cheered and gasped in all the right places.

Sometimes, though, this guy felt the drama sinking to something akin to a Lifetime Network movie. McLendon-Covey’s straight-laced character suffered from some superfluous partner-making angst in work, for instance, and Henao’s character is somewhat needlessly hated by the mother of her beau (William Levy).

And one particular scene, with Smart’s character and her neighbor carpenter (played with a rather large aw-shucks demeanor by Ryan Eggold) trading sexual-loaded terms on and on and on and on in what was supposed to be an innocent conversation, wanted to make me stand up and shout Enough!

But Perry, who was quite good as Long’s sincere suitor on screen, made sure the plot got back to a satisfying roller-coaster of downs and ups.

He makes sure to reinforce his message:  Strong women can make a difference, for themselves and each other, when they put their minds and hearts into it.