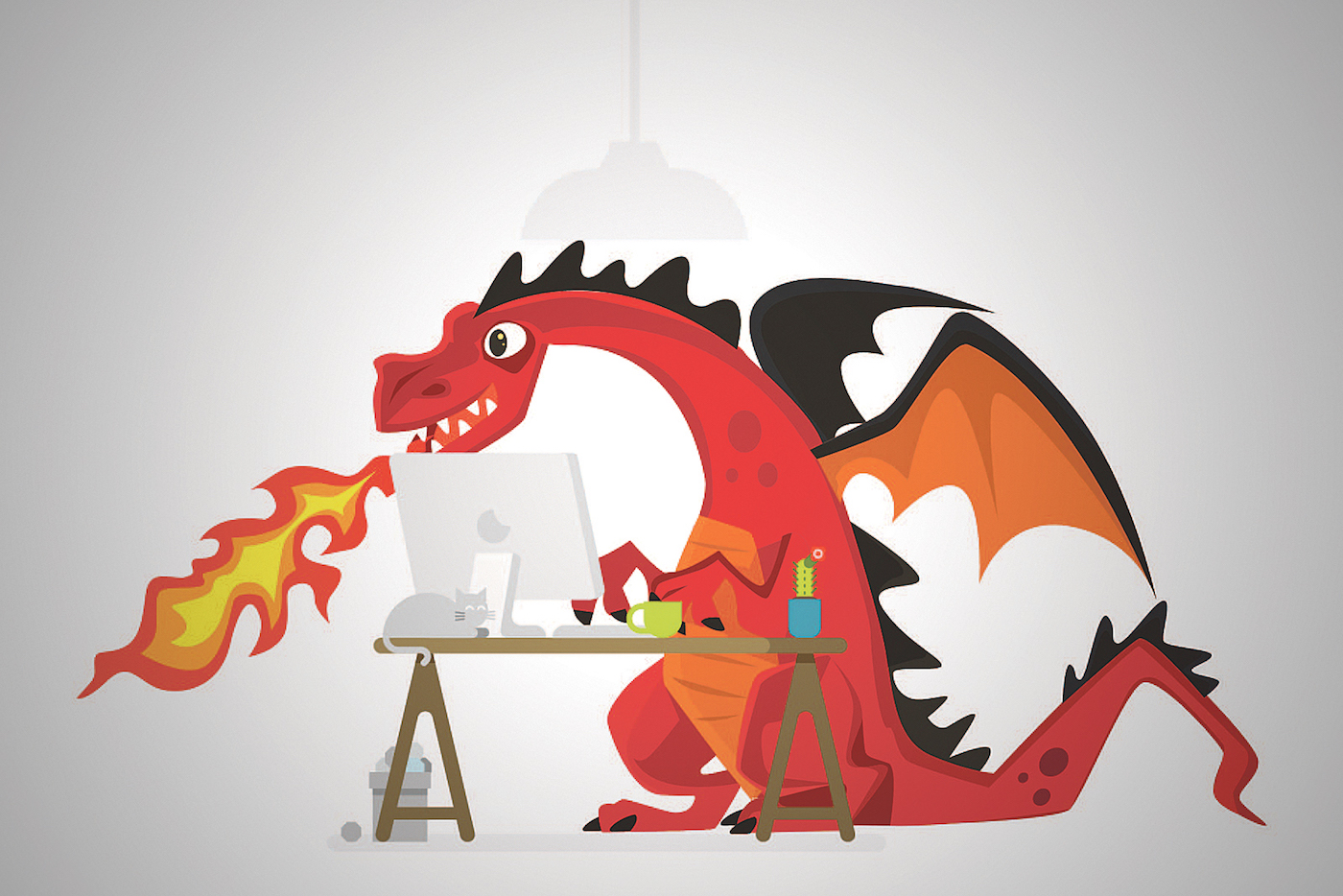 Try not to panic. The disease won’t kill me. But let’s not sugarcoat this either.

I recently tested positive for carpal tunnel syndrome, placing the high-quality humor you enjoy in this space in jeopardy. I’ve experienced burning, tingling and numbness in both hands, especially when typing, so the other day I sauntered into an outpatient clinic and got one hand — the dominant left one — fixed. At least I hope so.

The procedure only took about 10 minutes — I recall nothing of it — and there were complimentary animal crackers during recovery, which is always a nice touch. I am a little hazy on the post-op instructions, but I believe the surgical team assured me I will be ready to pitch Opening Day at Fenway Park.

Just in case this whole surgery thing doesn’t work out, I’m also experimenting with a state-of-the-art dictation program called Dragon. (Company motto: “Recognized four ex-cell ants and innovate shun. Ate times.”) I’m using Dragon to help me write this column, and it’s working fairly well but only because I’m sticking to simple words and saying them slowly. If you could hear me dictating now, it would sound like this:

Anyway, let me tell you about my latest operation. The procedure, called Carpal Tunnel Release, calls on the surgeon to cut a tendon, widening a tunnel of tissue that has been compressing the median nerve.

With any luck, the surgery will also release me from Dragon, which has begun to exhaust me and my wife Lee who isnt crazy about listening to me dictate. (Dragon misspelled my wife’s name because Dragon is a shocking idiot and no I did not say shocking.)

See, I used to go to coffee shops to write but no more. I can’t sit in a public place talking into my computer because it freaks out people, and there is too much background noise, which confuses Dragon, so now I write at home, which means L E R G H, Which Is Also Not the Correct Way to Spell My Wife’s Name, Has To Listen to Me, And That Creates Household Tension. WHY ARE YOU IN CAPITAL LETTERS MODE?

Do you want to know when this medical journey really got weird? It was during the nerve conduction test that confirmed carpal tunnel. I was instructed to lie back on a gurney as a nice man — let’s call him Ragnar the Inflictor — placed electrodes on my hands and cranked up the voltage until the parts of my hand that he wanted to twitch twitched.

The first time he turned the electricity on, I took it in stride, levitating off the gurney with my back arched and shouting something to the effect of “What the shock, Ragnar?” What really concerned me was that Ragnar was familiar with my column, raising the possibility that he was deeply incentivized to make the test as agonizing as possible.

Ragnar theorized that I was more sensitive than most patients to having my hands electrocuted because “You must have had a bad experience with electricity at some point.” It was as if Dr. Frankenstein were blaming his monster for being socially awkward. I fled into the street, smoke pouring from every orifice as the lights in the medical building flickered behind me and lightning shot from the roof. Who knew health care could be so complicated?

The good news is I’m feeling better, despite having to shower with a garbage man on my left arm to keep the bandage dry.