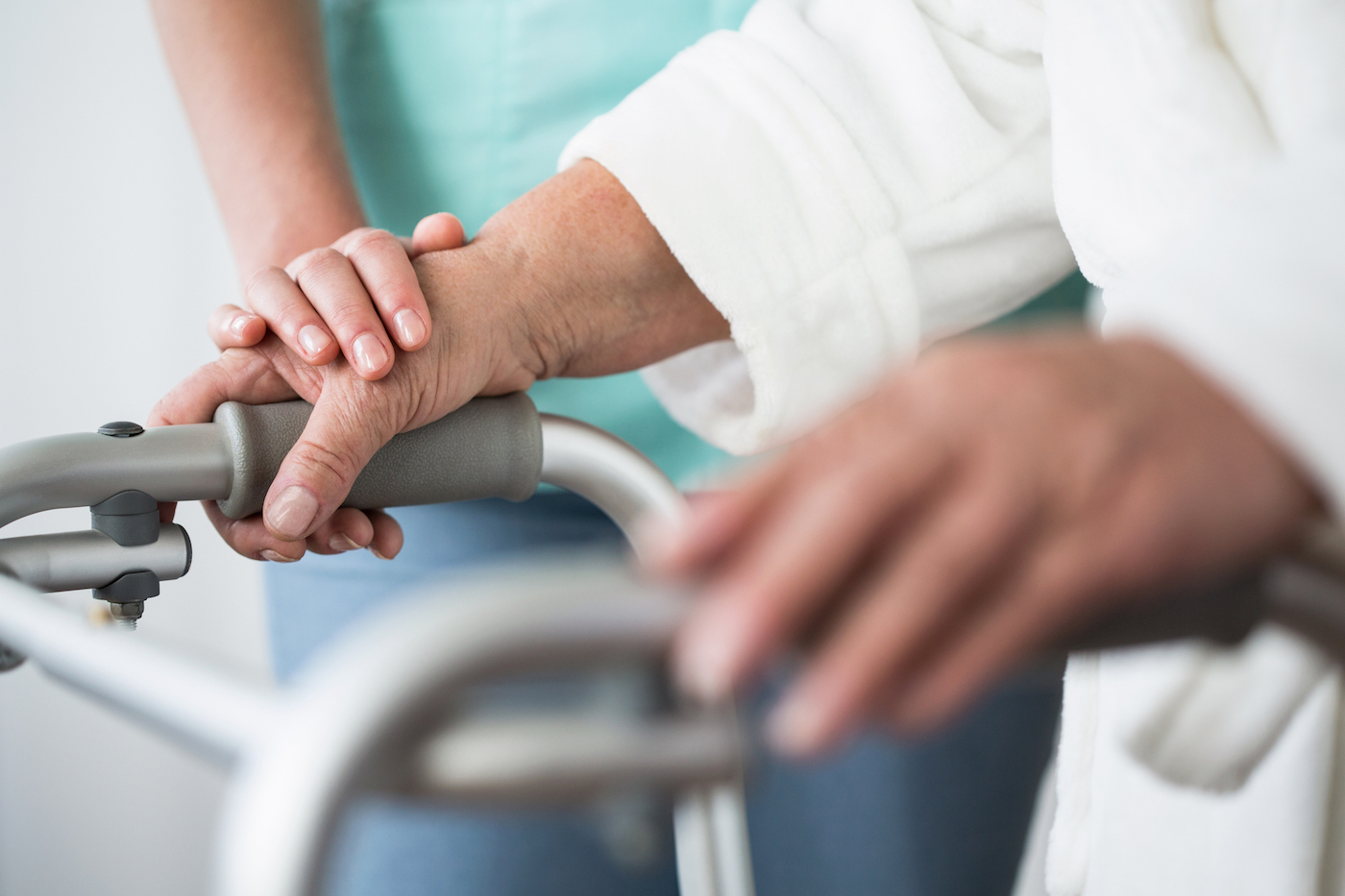 Another business closing in Central New York might not be all that surprising to any of us. What might be surprising, however, and even more frightening, is that some of those businesses are adult homes that care for lower-income senior citizens.

According to the Empire State Association of Assisted Living, 13 adult homes in New York state have closed or announced that they are in the process of closing in just the past year. Those include the Rome Home, which shut its doors in May after 108 years of operation, and Adirondack Manor Home for Adults–Valehaven with facilities in Malone, in Franklin County, and Oswego.

Out of the 14 facilities that Adirondack Manor used to operate, only six remain open. The Oswego County facility just closed at the end of September, forcing 27 residents who need assisted living services to look elsewhere. In some cases, that may mean they have to move farther away from their families.

What’s behind closing these sites? Money, of course. The facilities that particularly house lower-income residents rely on Supplemental Security Income (SSI), a U.S. government program that provides stipends to low-income citizens who are either age 65 or older, blind or disabled. Two-thirds of the Rome Home residents relied on SSI at the time of its closing.

And right now, the amount assisted living sites are getting from SSI is simply not sufficient enough to provide the care they need to. Currently, SSI pays adult homes roughly $41 a day to take care of seniors. That rate was set back in 2007, and at that time, was the first time the rate had been increased in 25 years.

With increasing costs of just about everything, along with significant raises in minimum wage in New York, we certainly cannot wait that long again for a rate increase. The good news is we don’t have to.

Democratic state Assemblyman Anthony Brindisi, of Utica, sponsored legislation during this year’s state legislative session that would increase the $41-a-day rate by $20 a day over the next five years, or $4 a year. The bill was co-sponsored by Syracuse-area Assemblymen Al Stirpe and William Magnarelli. And Syracuse-area state Sens. John DeFrancisco, Patty Ritchie and Dave Valesky all co-sponsored the Senate version of the bill.

A $4-a-year increase, however little it may seem, would provide some much needed relief to adult homes under threat of going under.

The bill passed both chambers of the Legislature, but Gov. Andrew Cuomo has not yet signed it into law. In fact, he has not requested the legislation, and even if he gets it, there has been no indication that he would sign it. Cuomo has until the end of the year to sign the bill that raises the SSI rate to these facilities. If he doesn’t, he must incorporate it into the state budget next spring.

If adult home facilities in Central New York and elsewhere continue to sink, more and more residents could end up having to move into nursing homes, which actually cost the state several times the amount of money that adult homes do. They are even less expensive than home health care or adult day care.

Plus, we simply don’t need to add the extra burden of finding a new place to live for those who can’t live alone at home. And we especially don’t want those who need that kind of care, especially those in rural areas, to be forced to live farther away from their loved ones than they want to.

New York has an increasingly aging population, of which a portion will need assisted living. There are some projections that claim nearly one in five New Yorkers will be age 65 or older by 2025. In Onondaga County alone, the number of those 65 or older is expected to double by 2030. We need to make sure they have a place to go to if and when that time comes.