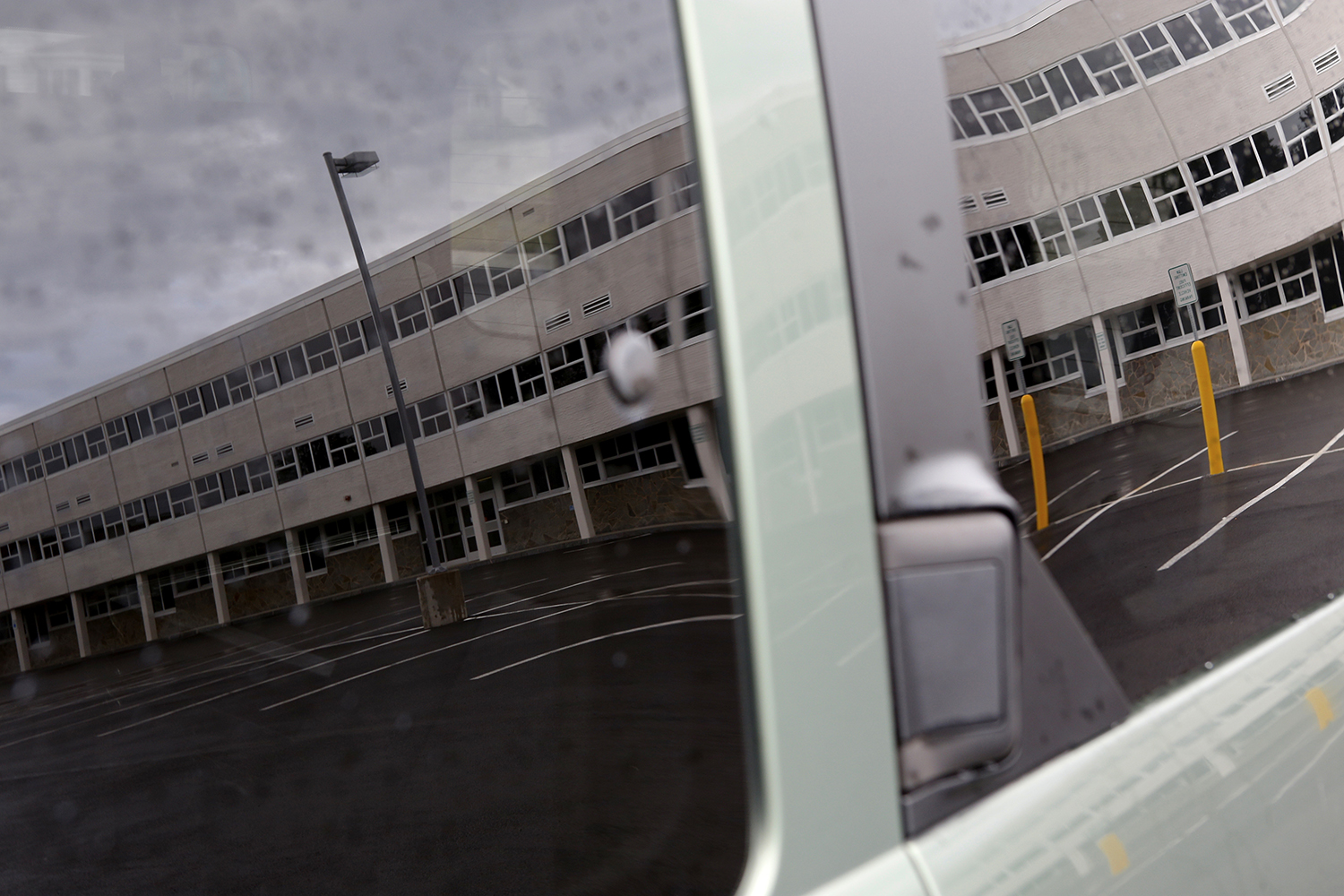 Tisha Edwards looks at how Syracuse deals with its outsize suspension problem.

“We can drop the numbers of suspensions down and have safe schools. They don’t have to be mutually exclusive.”

That was the word from Tisha Edwards in her second day on the job as an independent monitor looking at how Syracuse deals with its outsize suspension problem.

Edwards, the former chief of staff and interim superintendent of the Baltimore schools, will be on board for four years. Her position of independent monitor, which comes with a consulting fee of $147,000 annually, was mandated in the agreement signed in the summer by the district and state Attorney General Eric Schneiderman.

That accord, known by the legal term “Assurance of Discontinuance,” shelved an investigation that had already found that Syracuse schools suspend too many students and disproportionally suspend students of color and students with disabilities. Superintendent Sharon Contreras recently reported to the Syracuse Common Council that in 2012 four students of every 10 were put out of school at least once for behavior problems.

The AG’s investigation and its resolution coincided with charges from teachers that administrators, pressured by the Central Office, contribute to an unsafe classroom environment by failing to take violent student actions seriously.

Edwards is not tasked with mediating the tensions between the district and the teachers. She will monitor district discipline to make sure it is being applied fairly, reporting back to the state and the superintendent. If things don’t improve, the AG has the option of imposing sanctions on the district.

Edwards sees suspension, safety and student performance as all part of the same puzzle. In Baltimore, she said, “The great achievement divide was related to two issues: attendance and suspension. We decided that our kids weren’t going to get better until we had better responses to their behavior.”

The effort in Baltimore, she cautions, was a long-term, six-year effort that, she said, resulted in a lower suspension rate and safer schools. The first year, she said, will be about procedures and training.

“In the second year, you’ll begin to see change. I’m hoping that the Syracuse community will see the benefit of a changed culture around our reactions to students,” she said,

“Success to me is twofold,” said Edwards, who holds degrees in law and social work and served as founding principal at a now-defunct charter school. “The schools are safe, and discipline procedures are applied evenly across race, across gender. We put a real focus on so called ‘soft’ suspensions. We all agree that violent actions may require suspension, but the non-violent, non-threatening behaviors need to be treated in another ways.”

Shanaysha Sauls is the chair of the Baltimore Board of Education and knows Edwards’ work up close. (Edwards served as second-in-command in Baltimore and, for one year, as the district’s chief executive. She applied for the superintendent job but was passed over.) According to Sauls, Edwards took the lead in negotiating a teachers contract that included merit pay and worked to reduce the dropout rate and suspensions.

As to the latter, said Sauls, “It was an absolutely successful effort. There was a steady and precipitous decline (in suspensions), in really thinking of suspension as not the first option on the table, but thinking of other options.”

During her first visit to Syracuse, Edwards met with Nader Maroun, chair of the Common Council Education Committee; Mayor Stephanie Miner; and Kevin Ahern, president of the teachers union. National Action Network  President Walt Dixie, when asked about Edwards’ position, seemed surprised that he had not met with her during her first visit.

“It was NAN that filed the damned complaint,” said Dixie, referring to his organization’s complaint to the attorney general. “If we are your allies, it’s appropriate that there are these conversations.”

Instead, he said, he learned of her appointment on Facebook.

For her part, Edwards said that she will be back in town today, Nov. 12, and that she is open to conversation with all stakeholders.

“She is very good with students, and very good with community,” Sauls said. “She’s very good on her feet, she’s a quick learner and she pours herself nto everything she does. I have no doubt that she will give her all to it.”

Syracuse woman writes book about suspension, calls it a ‘weapon’
Two to Tango
To Top