The works of acclaimed photographer Mark Shaw, whose images appeared in Life, Vanity Fair and other magazines during the 1950s and 1960s, is now on display at Utica’s Munson-Williams-Proctor Arts Institute. American Royalty is truly a Shaw showcase: He covered Hollywood, fashion shows, and most of all, the Kennedys. The exhibition offers the first museum presentation of Shaw’s images, not only focusing on his photos but also evoking the era in which he operated.

Clearly, the exhibit’s strength lies in Shaw’s photos of John F. Kennedy, Jacqueline Kennedy and their children. Because of his friendship with the Kennedys, he was able to photograph them in informal situations: at the beach, sailing off Nantucket Sound, on the back steps of the White House. 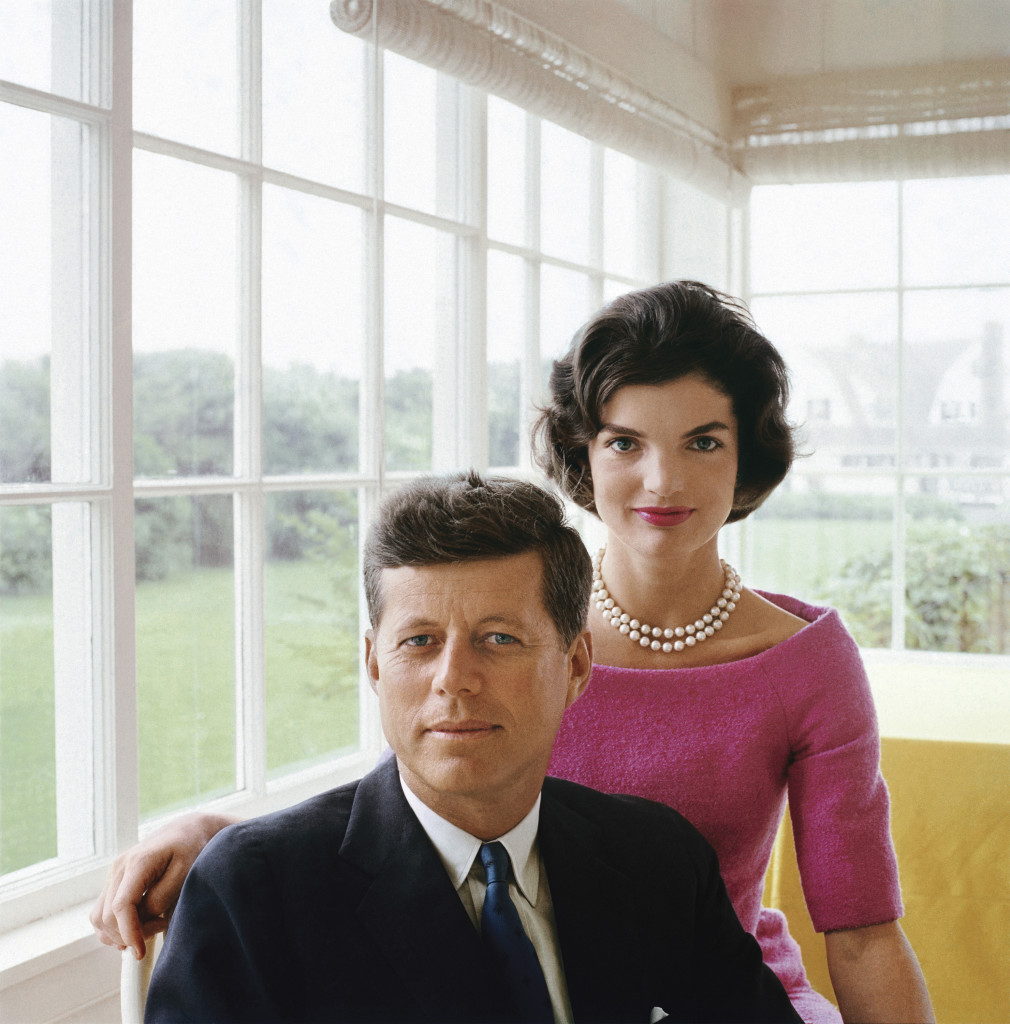 These images pose a paradox. They were taken roughly 50 years ago and depict subjects known to almost everyone who views the show. Yet Shaw’s best photos convey intimacy and immediacy, a sense of living in the moment. 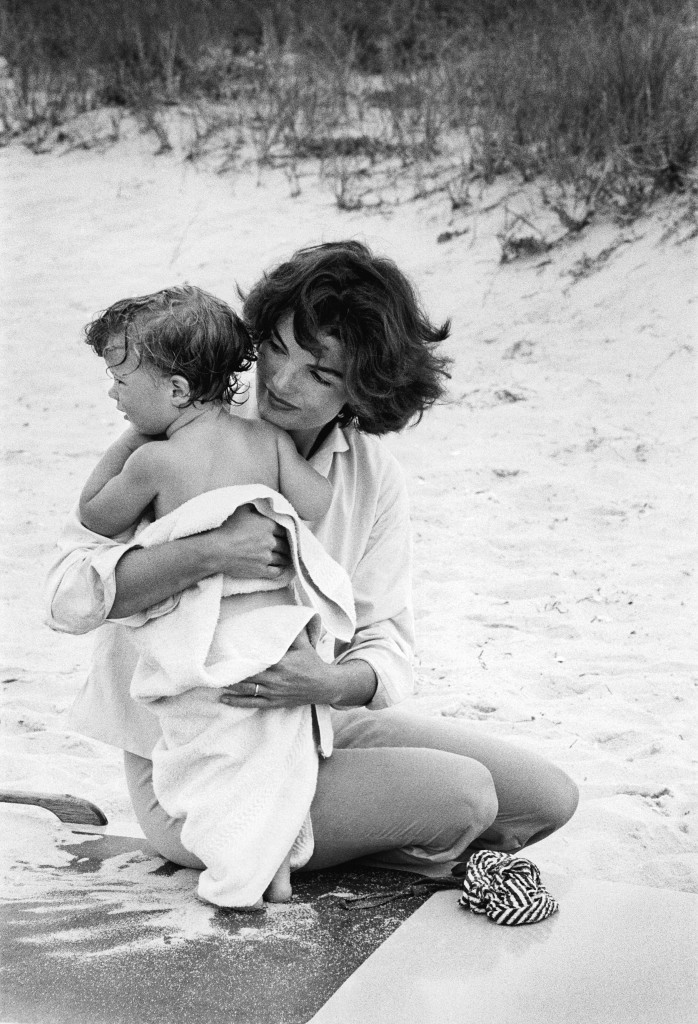 There are images of Jackie Kennedy drying daughter Caroline after a swim; of her twirling her daughter in the surf; of the two of them with Jack Kennedy. In one scene, the three of them sit on the grass, and Caroline tries to pinch her father’s nose.

Shaw, like other skilled photographers, picks up details in his images. In the shot of the Kennedy family sailing, rolling waves dominate the background. A photo of Jacqueline Kennedy leads the viewer’s eye downward from her hand petting a horse to another horse just to the right to grass and wild flowers at ground level. And in the image of Jacqueline wrapping up Caroline with a towel, a tiny object, perhaps a child’s shirt, sits on the ground. Shaw consistently shot everyday scenes and was still able to create incisive images.

Beyond the photographs, the exhibit displays artifacts documenting Shaw’s friendships with the Kennedys. Indeed, there’s a copy of a letter from Jacqueline Kennedy which discusses images of her and John F. Kennedy Jr. She compares one of Shaw’s shots to a Caravaggio painting.

Another sector of the exhibit references the fashion shows Shaw photographed In Paris and various assignments pertaining to celebrities. The show displays images of Grace Kelly, a young Brigitte Bardot, artist Pablo Picasso and model Bettina Graziana at a Cannes villa, and fashion icons Coco Chanel and Yves St. Laurent. 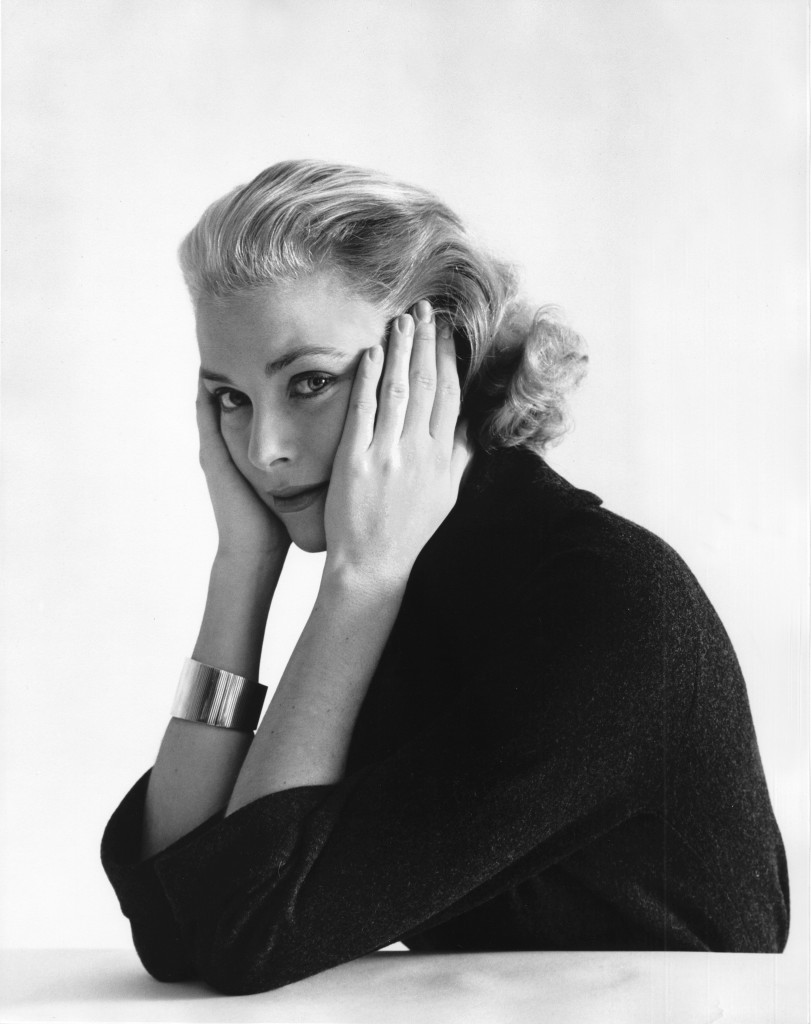 Once again, Shaw created his best images after gaining rapport with his subjects. His photo of a backstage scene at a fashion show depicts staff and models scrambling to get ready for the event; this is a hectic, high-energy image. When he photographed Audrey Hepburn at a makeup table, he captured multiple images: the main photo itself plus her reflection seen twice, in a large mirror and a small one. 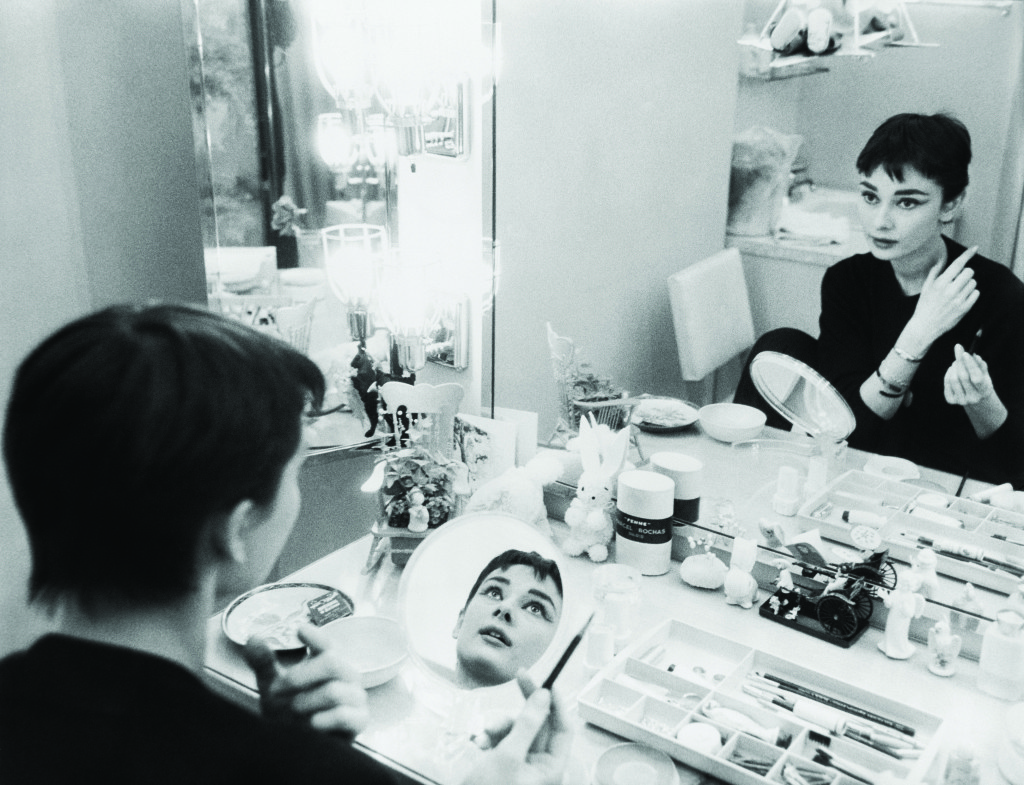 When a photo exhibition depicts familiar subjects, it’s not possible to view images in complete isolation. We view a photo and access our memories. Shaw, for example, took a photo of Jack and Jackie Kennedy riding in a white convertible during a 1960 campaign stop in Wheeling, W.Va. The image nicely captures a color guard, dressed in white, marching behind the car, and a few stores by the parade route. Yet it’s hard to see that photo and not think of another ride in a convertible: the one that took place Nov. 22, 1963, when John F. Kennedy was assassinated.

Similarly, some viewers will look at photos of Jacqueline Kennedy and recall that she lived a long time after the 1960s. Among other things, she raised her children and had a successful career as a book editor. Bardot, meanwhile, ultimately left acting and turned to politics, advocating  that France deal harshly with immigrants.

On another level, the exhibition presents images taken by a photographer who was part of a sea change in coverage of political figures. During the early 1960s, that coverage changed, with greater emphasis on covering politicians as personalities. That trend has continued in the decades since then.

American Royalty also raises questions about what we know of public figures. Shaw’s images certainly convey the Kennedys’ love and affection for their children. At the same time, we don’t know them as a family. 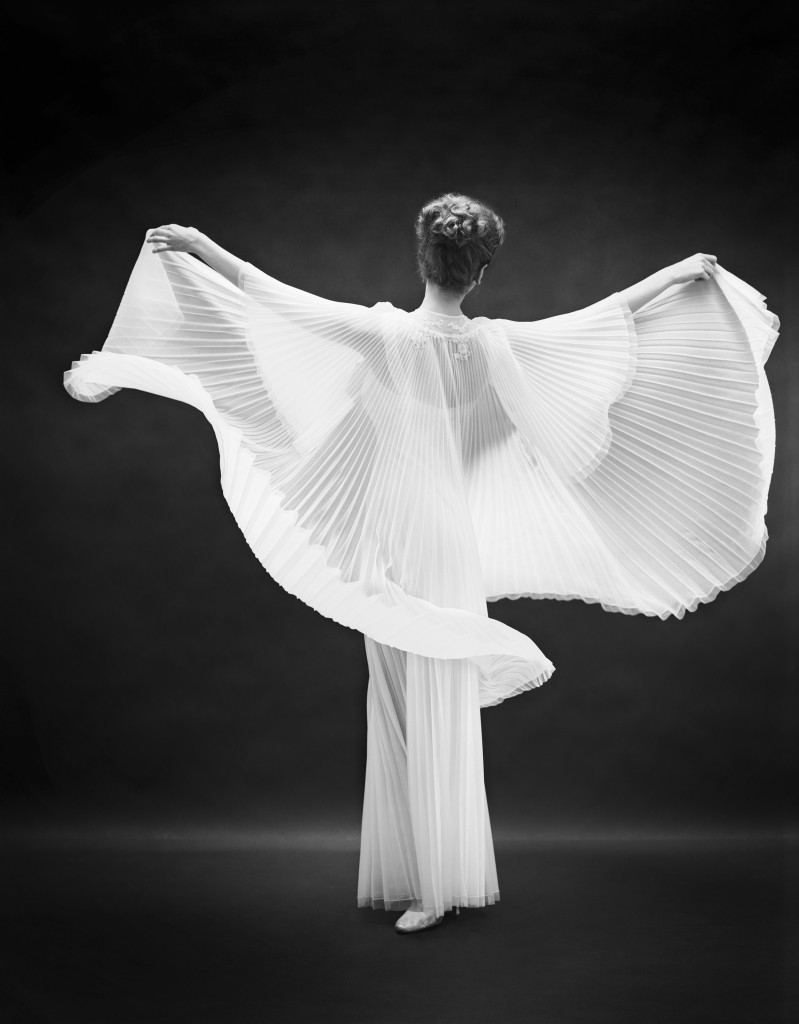 Ultimately, the exhibition succeeds by showing Shaw’s work in depth, by presenting 50 of his photos, and by choosing wisely from a large portfolio he created over several decades. That success comes in spite of a clunker of a title. The Kennedys weren’t America’s royalty when Shaw was photographing them or any time thereafter. However, a title does little to either elevate or undermine a show. This is a vibrant, interesting exhibit.