Jessica Novak helps us relive the year that was in the Syracuse music scene.

Celebrations: Soundcheck, the hour-long local music show headed by Dave Frisina, celebrated 35 years on the air on Dec. 2. The program, airing Sunday nights on WXTL-FM 105.9 (The Rebel), commemorated the milestone in style by pairing with the third annual edition of the Salt City Waltz concert, which will be the last of its kind until 2017.

Awards: Former Syracusan Jose Alvarez won his second Grammy with Terrance Simien and the Zydeco Experience in January. The group won in the category Best Regional Roots Album for the 2013 album Dockside Sessions. 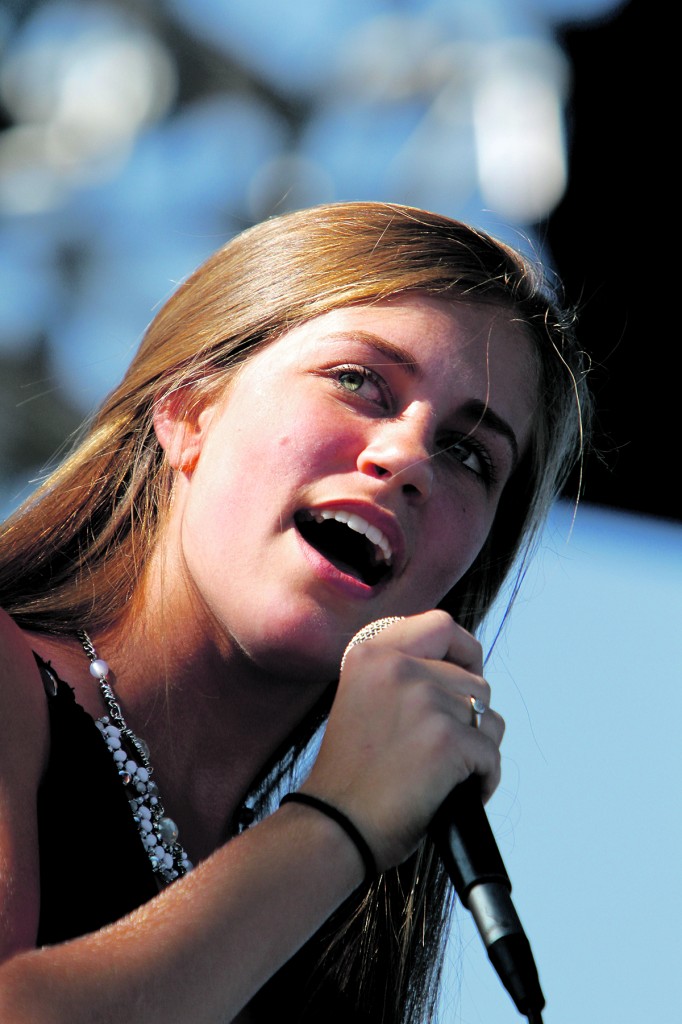 Big Gets: Jazz Fest also hosted some of the biggest names in music: Trombone Shorty, the “it boy” of modern music, and blues legend B.B. King. Their performances marked one of the most impressive (and free!) Syracuse shows for the year.

Pond Hoppers: Local hip-hop trio Sophistafunk crossed the Atlantic in August to tour England for a second time. The group first toured abroad in 2013 with international Syracuse powerhouse Joe Driscoll. But this time the boys made the jump on their own and wowed overseas audiences. “It doesn’t feel different,” said drummer Emmanuel Washington. “On stage playing, it doesn’t feel like, ‘Oh, we’re in England.’ We could be anywhere in the world. People are dancing, grooving. It’s so natural. You’d think it would be somewhat different, but people are just grooving.”

Big Opening: Adam Gold, keys player from Sophistafunk and owner of Funk n’ Waffles on the Syracuse University Hill, opened a downtown location on Dec. 8 as a full house of Grateful Dead-lovers started a weekly tradition of Monday “Dead Nights.” The 307 S. Clinton St. venue has a full schedule of music happenings in the heart of Armory Square. Visit www.funknwaffles.com for details. 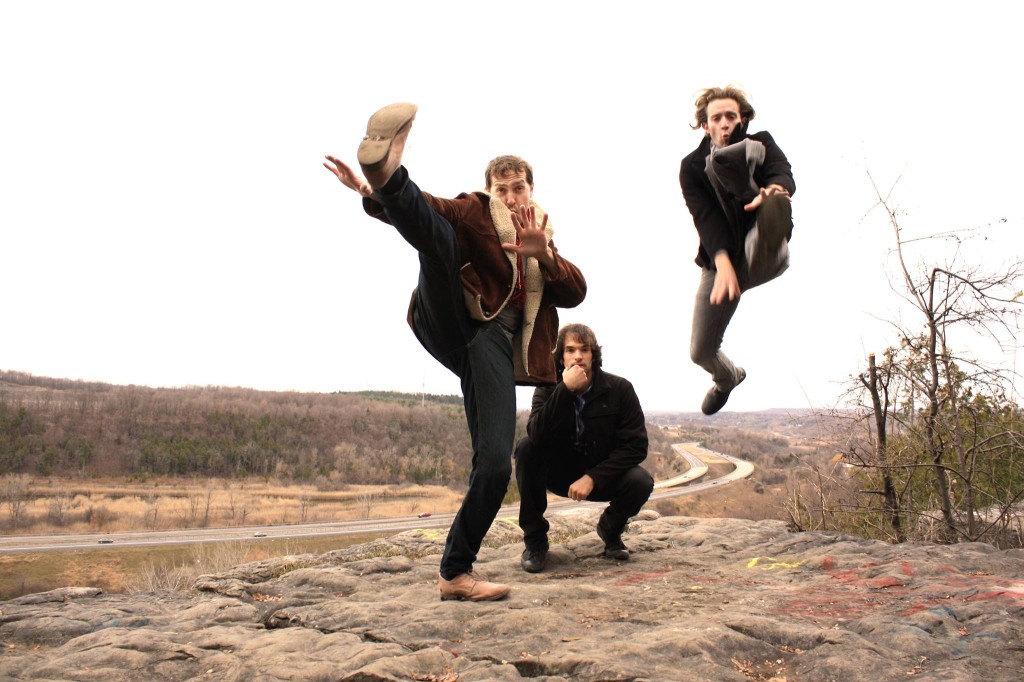 Homecomings: Phoenix 11 (Max McKee, Greg “Goose” LaPoint and Joe Grosvent) took off to conquer Nashville early in 2014. The local trio has since toured with several national acts and came home to perform with fellow Syracuse success story Ben Mauro (now based in Los Angeles) for Mauro’s CD release party at the Palace on Dec. 6. Paulie Cerra, another Syracuse-born LA resident, also came home for the holidays and gigged at Upstairs at the Dinosaur-Bar-Que on Nov. 26.

Moptop Mania: After the success of “50 Years of The Beatles” in February 2014, producer Paul Davie is bringing the production back on Feb. 6. “BeatleCuse” will feature an impressive lineup of Syracuse Area Music Award (Sammy) winners, as well as Grammy-winning producer Mark Hudson.

Losses: The long list of well-known musicians who died in 2014 included Joe Cocker, Ian McLagan, Bobby Keys, Jack Bruce, Johnny Winter, Pete Seeger and Phil Everly. On the local front, Mike Casale died on Feb. 21. “His playing came from his heart,” said Irv Lyons, guitarist and singer with The Ripcords. “He knew what to do. He knew the fretboard. He had so much experience. I loved his playing, but I loved his spirit more. I loved his zest for life. He didn’t let his disability (spina bifida) interfere with his life. He knew it, dealt with it and was happy. He loved people. He’d groove just like anyone else. There was no way you weren’t gonna like Mike. There was light all around him. He was just too good to be true. He put his heart into everything he did and music was good medicine for him. He’s gonna be missed.”