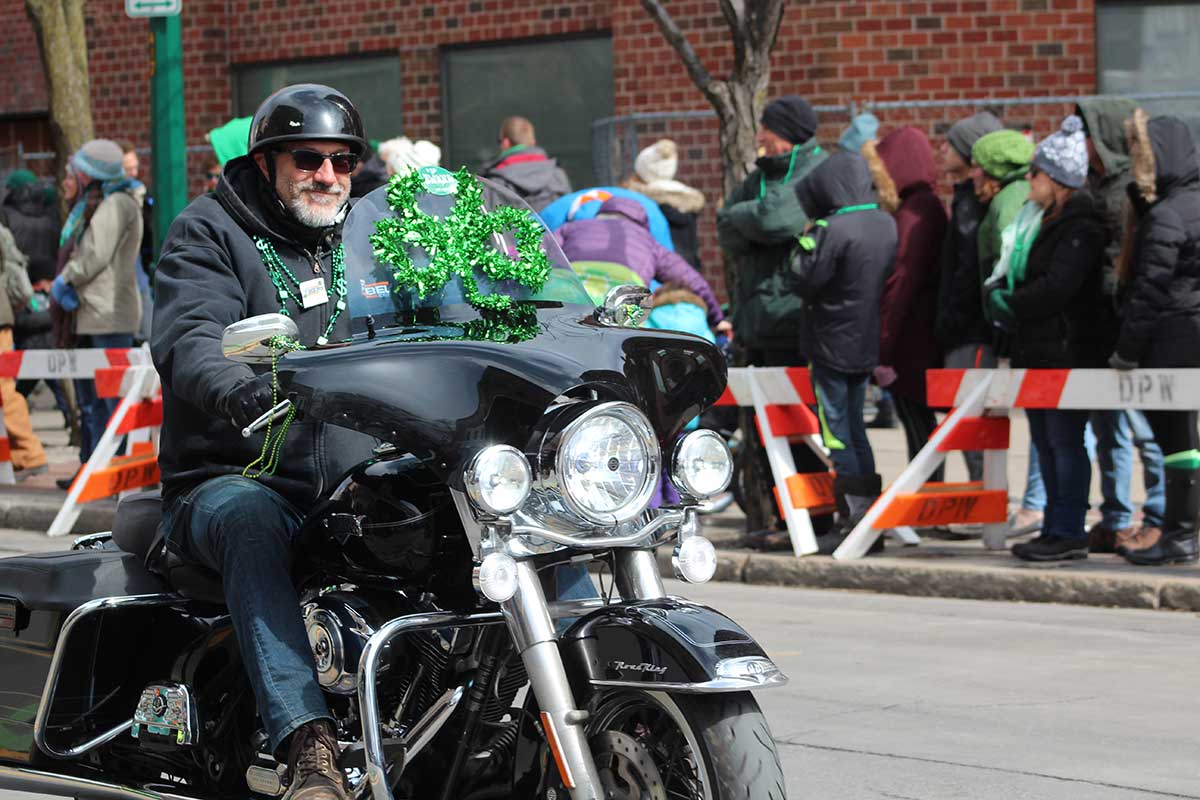 Staffers from Cumulus FM rock radio station The Rebel 105.9 proudly marched down South Salina Street during last Saturday’s frigid edition of the annual St. Patrick’s Parade, with afternoon-drive deejay Dave Frisina cruising on his motorcycle to lead the pack. But the Rebel’s classic rock format will change soon when a Christian-music service will be plugging into the 105.9 frequency.

The industry website InsideRadio reported on Feb. 13 that Cumulus Media will sell six of its nationwide stations — including Syracuse’s WXTL, aka Rebel, as well as stations in New York City, San Jose, Savannah, Atlanta and Washington, D.C. — to Educational Media Foundation as part of a $103.5 million cash deal.

According to another website, RadioInsight, also on Feb. 13, “EMF will begin operating the stations they are purchasing when the deal closes in early summer.”

EMF is a Sacramento, California-based broadcaster of contemporary Christian music, including the Air1 and K-Love radio formats. From the All Access Music Group site, also on Feb. 13, EMF president and interim CEO Alan Mason commented, “We are thrilled to add these stations to the K-Love network and for the opportunity to continue to bring people closer to Jesus. Our mission is to create compelling media that inspires and encourages listeners to have a meaningful relationship with Christ. These are legendary stations that will enable us to enter new markets in Washington, D.C., Atlanta, Savannah and Syracuse and expand our footprint in New York.”

The Rebel still rocks on for now, with Dave Frisina’s pioneering local-music program Soundcheck (now in its 40th year) and his eclectic deep-cuts program Soulshine in their Sunday time slots, and the syndicated feed of the Bob and Tom morning-drive comedy show yukking it up on weekdays.

What happens to these programs, however, is a subject of speculation: The Syracuse New Times reached out to local vice president and market manager Beth Coughlin for comments, but did not hear from her as of press time.

Who won in the 2019 SAMMYS? Check out the winners list
Syracuse goes green for St. Patrick’s Day with 2019 parade (photos)
To Top