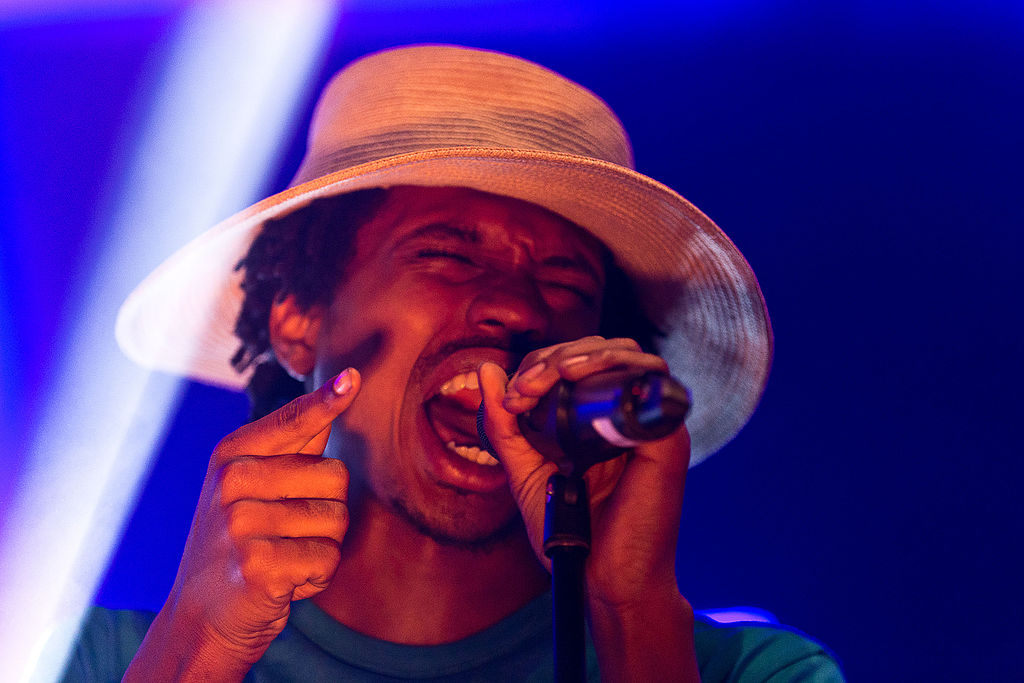 Mixing soul, hip hop and folk, Raury is a 19 year old millennial musician from Atlanta, Georgia. In 2014, he released his first mix tape and that same year he was signed to Columbia Records. Riding the jet stream to global fame, one can only hope he keeps the indie flavor that his debut studio album All We Need (released: October 2015) embodies.

Take a listen to “Devil’s Whisper” below:

A Homecoming Away from Home
New York UFO Hot Spots: Part 2
To Top