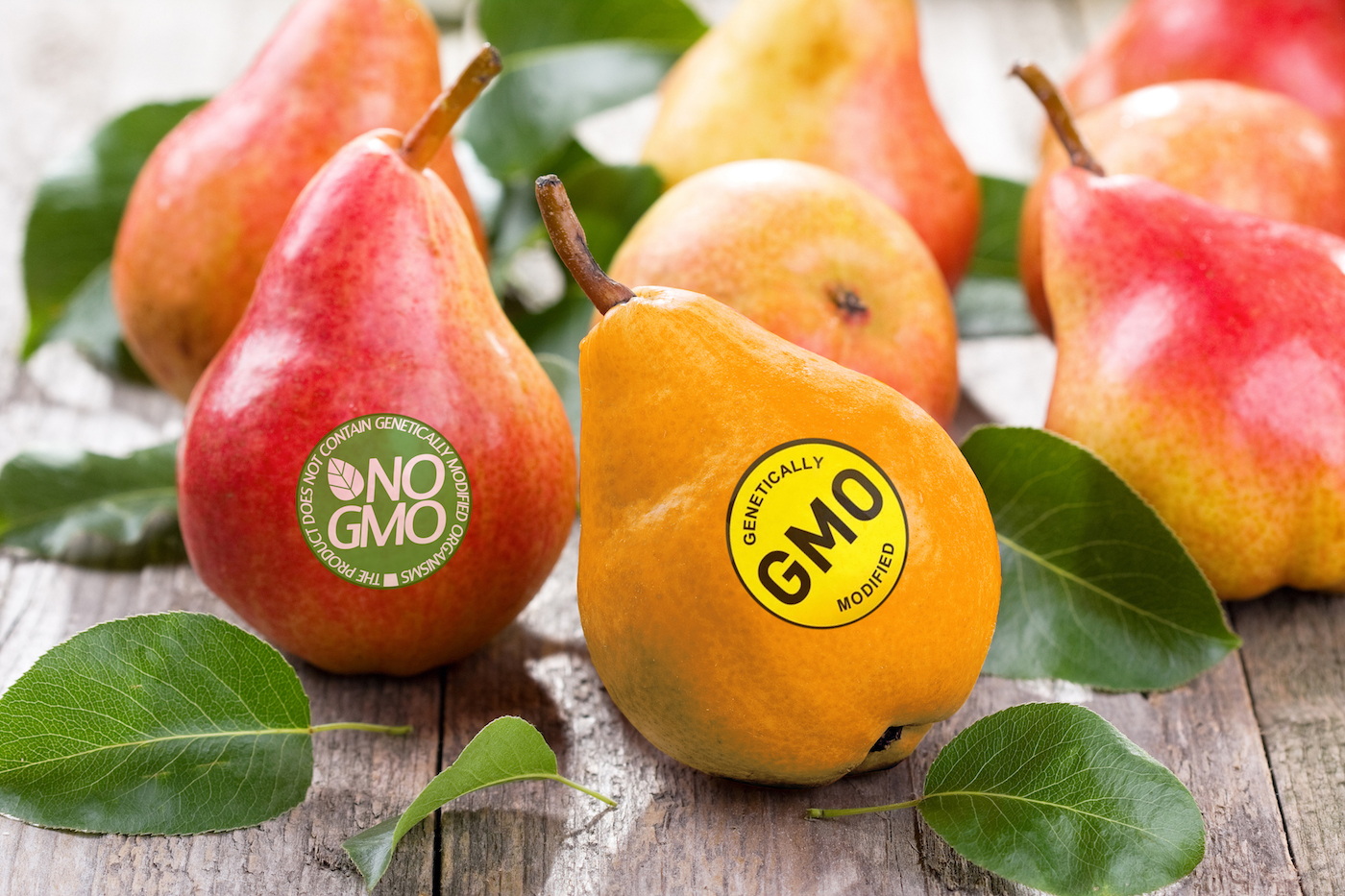 Putting GMOs into a particular context may make people less oppositional to GMOs.

Genetically modified organisms (GMOs) are a contentious topic. A recent Pew Research Center survey showed that more than half of people surveyed do not believe that GMOs are safe to eat, which contrasts the 88 percent of scientists surveyed who believe they are safe. This phenomenon is not limited to GMOs. Beliefs surrounding climate change and vaccination safety have similar trends in polling data, where scientists have a starkly different perspective than the public. This is important because we live in a democracy, where the public opinion helps guide policy. Why do scientists largely seem to be in agreement on these topics, while the public is not?

At first glance, it might seem like the difference of opinion stems from the availability of trustworthy information. However, that isn’t the case. The same Pew survey showed that two-thirds of those surveyed don’t trust that scientists fully understand GMO science. If the scientists that invented the bioengineering techniques used to create GMOs aren’t to be trusted, then whom do people trust?

The answer is themselves. Increasingly, we take information and evaluate it in the context of our own worldview. If our worldview doesn’t align with information that’s presented, then the information is “wrong,” ultimately causing us to believe even more strongly in our worldview. This was shown experimentally in 2006, where researchers from the Universities of Michigan and Georgia State gave subjects a misleading article about weapons of mass destruction in Iraq, followed by a corrected article. The data from their study showed that some subjects rejected the corrected article in favor of the original, strengthening their view that Iraq did have weapons. This phenomenon, called the backfire effect, is notoriously difficult to overcome.

A recent study published by the Wiles lab at Syracuse University shed some light on this issue. The authors hypothesized that putting GMOs into a particular context may make people less oppositional to GMOs. The results of their experiment showed that 13 percent more students believed that farmers should use bioengineered crops to enhance food production, and 15 percent more believed that GMOs were a good option to address issues related to world hunger. These findings suggest that awareness of the world hunger problem made students more receptive to the idea that GMOs could be useful to address it.

Though the Wiles lab does not explicitly focus on GMOs, they do focus on how people make decisions regarding science-related topics. As scientific progress continues to be made, it’s imperative that scientists are able to communicate how new technologies are able to better serve mankind. We as citizens must approach these new technologies with caution, but also with optimism. We must be cognizant of our worldview, and maintain an open mind when considering how these new technologies will affect not only us, but also our neighbors. As scientific progress continues to be made, both scientists and the public must do their part to realize the benefits that science provides.