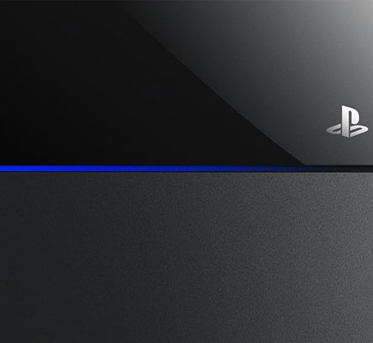 The problem might be even worse than initially thought.

Sony’s PlayStation 4 is off to a great start, with the company reporting that it sold 1 million units in the first 24 hours. But the launch has been marred by what’s being called the blue light of death.

When some gamers hooked up their new consoles and turned them on, all they saw was the blue LED power indicator light flashing at them. When a PS4 is turned on, the light that runs along the side of the console should first pulse blue, then switch to white. As it does, the console should send a signal to the TV to which it is linked. Those who have the blue light of death are seeing their PS4s pulse blue, never switch to white and never send a signal to their TV.

Sony was quick to point out that they expected a failure rate of 0.4 percent. With 1 million consoles sold, that amounts to 4,000 broken devices.

But when I checked Amazon Monday night, 25.6 percent of the people who left reviews gave the console only one star.

Many people said the device was dead on arrival and blasted Sony for taking two to three weeks to repair the unit or send a new one. Amazon’s customer service has put into place a new procedure for defective PS4 units. The company will send a new unit immediately, then customers can return the defective console after testing the replacement.

Sony posted a troubleshooting guide Sunday that included such tips as holding down the power button for seven seconds, unplugging the console and then powering it back on. The company also recommends checking the seating of the hard drive and ensuring that the firmware of the connected TV is up to date.

Kotaku writer Stephen Totilo reported that he’s heard from people who have gotten the blue light of death, and none of them have been able to fix the problem with the simple steps that Sony has outlined.

The problem might be even worse than initially thought. Tech news website Neowin reported that a Foxconn intern’s post on the IGN website forum said interns at the plant manufacturing the PS4s sabotaged the machines because they were angry over poor working conditions. The post, written in Chinese, has since been removed.

If all this news has you rethinking your plans to buy a PS4, consider getting an Xbox One, which is being released Friday, Nov. 22.