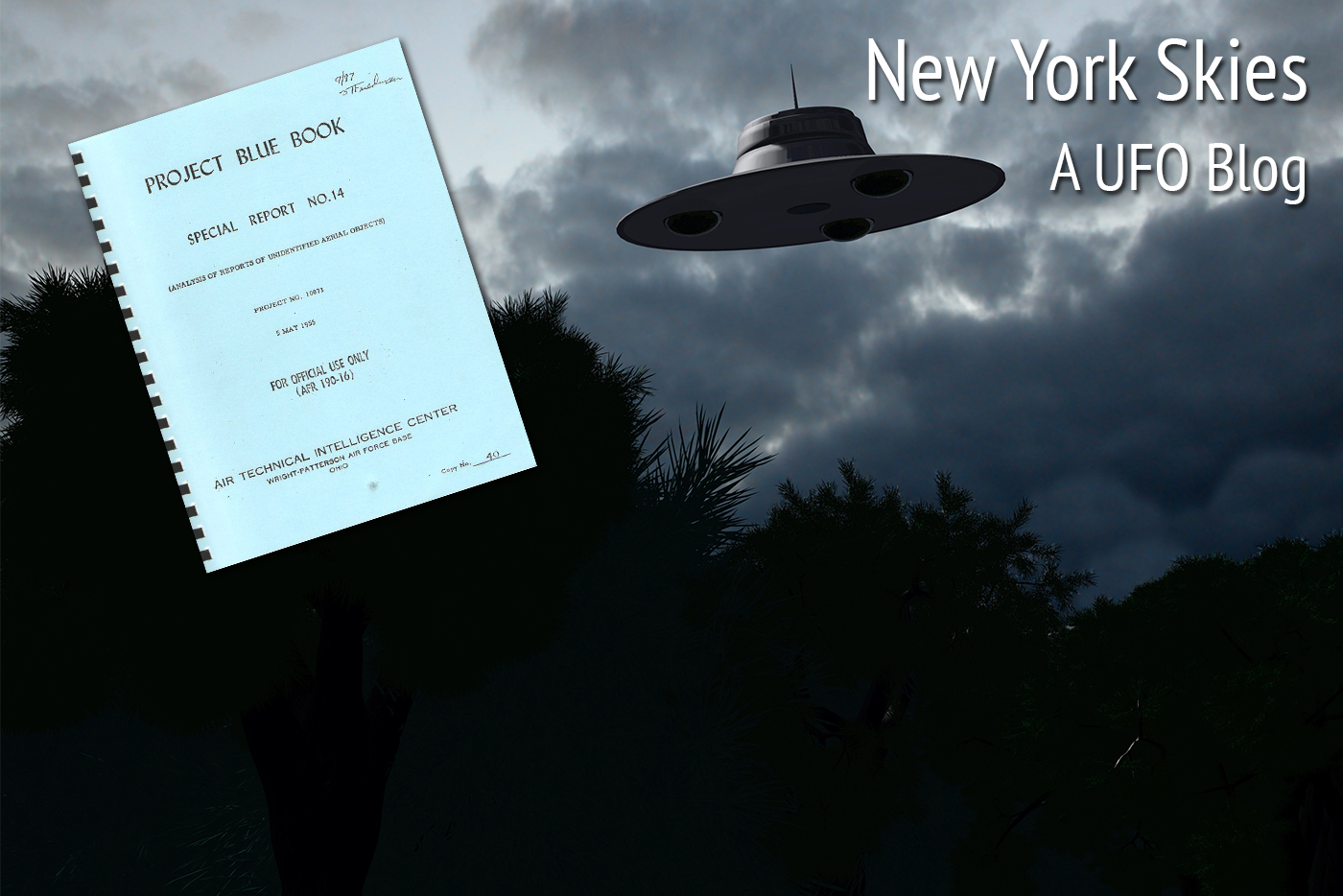 A little after 11 a.m. on Sept. 10, 1951, a U.S. Army radar station at Fort Monmouth detected an unknown, low-altitude target. The signal corps operator and an Army officer in the radar clocked the target with an approximate speed of about 700 miles per hour. The tracking station lost contact with the high-speed target as it neared New York City.

The radar tracking event resulted in a great deal of interest, as well as somber military trepidations. For in that era, military jets didn’t fly anywhere near 700 miles per hour. While there were test aircrafts that had brief periods of that sort of speed performance, nothing the military had could fly and maintain that speed.

This incident resulted in the Air Force being severely criticized by the other branches of the military. At issue was the Air Force’s dismal handling of investigations related to a potential threat to national security, namely UFOs.

In a knee-jerk reaction to the threat to national security criticism, the Air Force appointed intelligence officer Captain Edward Ruppelt to assume command of the UFO investigation project. The effort was renamed “Project Blue Book.”

Captain Ruppelt took his new task seriously and put great effort into reorganizing and streamlining the internal reporting processes. In the spring of 1952, under Captain Ruppelt’s guiding hand, intelligence officers at all U.S. airbases were given clearance to file UFO reports to Project Blue Book via normal military communication channels.

This improved reporting system turned out to be fortuitous in the July 1952, when the “Great Washington, D.C. UFO Flap” occurred. From July 12-29, Washington, D.C. was inundated with UFO sightings. They flew individually and in formations right over the Capitol.

The nearest Air Force facility was Andrews Air Force Base, but its runways were under repair. The nearest airbase that could respond was a base in New Castle, Delaware. F-94 jets were scrambled to intercept the lights in the sky and the blips on radar.

When the fighters got into D.C. air space, the bright UFO lights had “winked out,” and the pilots reported they didn’t see anything. Of course, after they left the D.C. air space, the UFOs came back and again appeared on National Airport’s radar screens.

On another UFO sighting occasion, scrambled fighter jets chased the elusive lights. Air Force pilot William Patterson told investigators during a debriefing, “I was at my maximum speed, but ... I ceased chasing them because I saw no chance of overtaking them.”

Another newspaper in D.C. at that time, the Washington Daily News, commented on the Air Force’s lame explanations for the UFO sightings: “Recent attempts to explain ‘saucers’ as optical illusions have been shaken by recent radar sightings. Illusions don’t show up on a radar screen.”