In a brief interview with the Syracuse New Times before the anniversary event on Wednesday, Dec. 3, Cecile Richards, president of Planned Parenthood Federation of America, praised the commitment of Syracuse’s advocates for abortion rights and said she expects an uphill battle with Republican majorities in the Senate and the House.

Richards joined Planned Parenthood in 2006. Before that, she served as deputy chief of staff for Rep. Nancy Pelosi (D-Calif.). Richards is the daughter of Ann Richards, former Democratic governor of Texas. During her Syracuse visit, Richards wore a memento from her mother: a gold pin depicting the face of a woman. 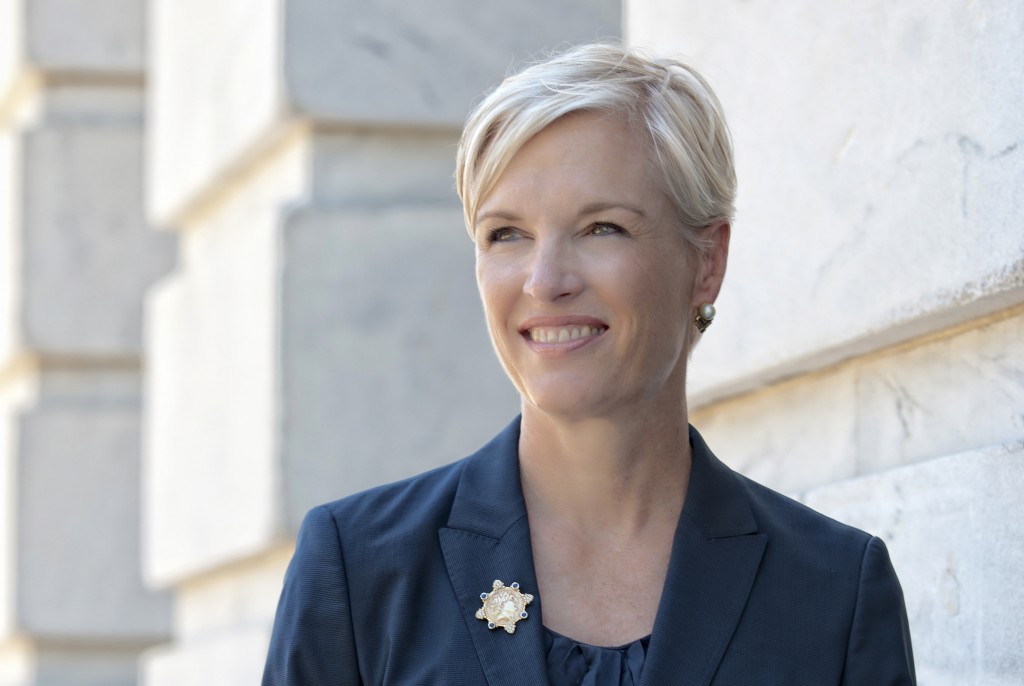 The rate and number of abortions in the United States declined by 13 percent between 2008 and 2011, and the abortion rate reached its lowest level since 1973, according to a Guttmacher Institute study released in the spring. Richards points to improved access and better education about contraception to explain the decrease.

“No one was getting elected on a platform against reproductive rights,” she said.

Earlier in the fall, some Republicans proposed approving over-the-counter contraceptives.

“We’re fine if it’s over the counter, as long as it’s covered by insurance plans and it’s covered 100 percent,” she said, adding that such a change must not erase Affordable Care Act provisions.

Planned Parenthood lost a friend in Congress with the defeat of Democratic Rep. Dan Maffei. Republican John Katko is unlikely to support the organization’s efforts.

According to Katko’s campaign website, his “position on abortion is consistent with his Catholic faith. He believes that all life has worth, every individual has potential, and every child deserves opportunity.” He does not support “abortion on demand” and opposes federal funding of abortions.

That view is counter to the sentiment and history of the region, Richards said.

“Anyone representing this district would vote to expand birth control access, not to move backwards,” she said.

She pointed out significant progress, despite challenges to the Affordable Care Act’s contraception mandate. Ten years ago, she said, advocates were still fighting to get insurance plans to cover birth control.

The more immediate fight will be in state legislatures, which have enacted at least 205 abortion restrictions between 2011 and 2013, more than in the entire previous decade combined.

With the start of New York’s 2015 legislative session, Planned Parenthood supporters will continue promoting passage of the Women’s Equality Act. The 10-point law aims to strengthen New York’s laws against sexual harassment, human trafficking and domestic violence and supports equal pay and abortion rights. The bill, which intends to codify into state law the guarantees of Roe v. Wade, has twice failed. Abortion opponents argue the law would expand access to abortion.

Richards is optimistic the law will pass this year.

“This is such a common-sense law,” she said. “New York has always been ahead of the country on this issue and should continue that record.”

Catholic leaders will continue to fight the law, but Cecile said the church hierarchy is out of step with the people in the pews.

“(Cardinal Timothy) Dolan is just one voice,” she said. “The overwhelming majority of Catholics support birth control and use it.”

During her public event, Richards reminded supporters that there are religious leaders who support access to contraception and abortion.

Richards conceded battles over contraception and abortion remain on the state and federal levels. But she gave an optimistic speech about the progress of women’s rights.

“Despite the challenging political environment, the world is changing, and they can’t change that,” she said. 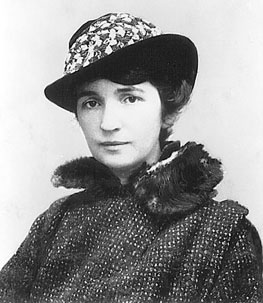 1916
Margaret Sanger opens the first birth control clinic in Brooklyn. Within 10 days, she is arrested under the Comstock Law, which defined information about contraception as obscene.

1925
Margaret Sanger, founder of the league, invited to speak at a meeting at the Mitzpah Auditorium. Members of the Common Council banned Sanger from speaking.

1965
Supreme Court strikes down remaining state law prohibiting the use of contraceptives by married couples.

1970
Planned Parenthood Center of Syracuse becomes the first free-standing abortion clinic in the nation, one day after New York legalizes abortion on July 1, 1970.