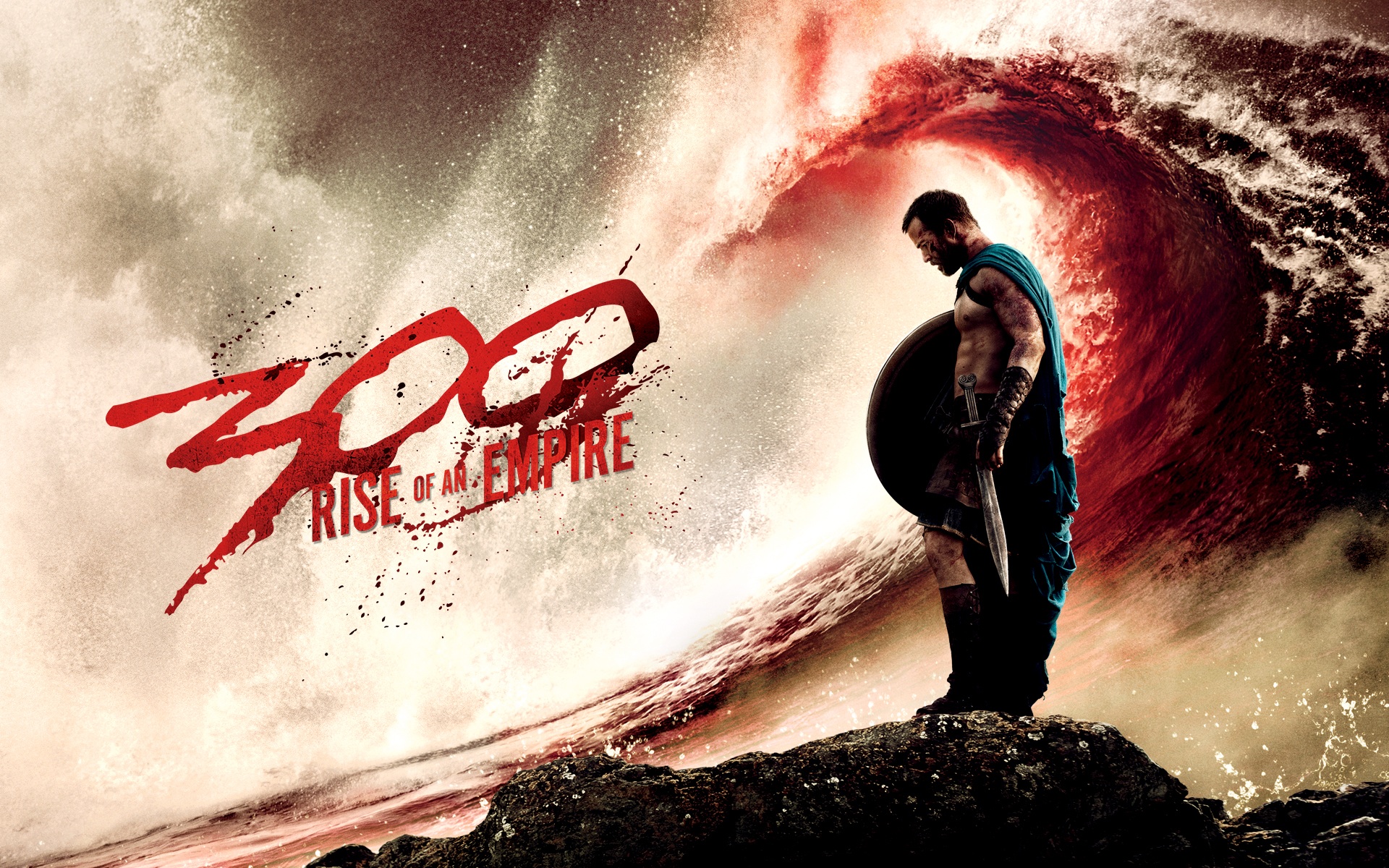 “Mr. Peabody & Sherman” and “300: Rise of an Empire” should do very fine job of distinguishing between the two mediums.

The animated comedy features the antics of a very smart dog and the boy he adopted. Directed by Rob Minkoff and written by Jay Ward based on the popular series of Craig Wright, the antics of Mr. Peabody and Sherman are taken to the time-traveling machine extreme in this one.

The trailer shows the smarmy canine and his bewildered companion Sherman trying to right a wrong they started when they went back in history.

This odd but fun pair got their start way, way back in the 1950s and ’60s, as characters in Ward’s cartoons that were featured on the popular kids show “Rocky and His Friends.” You don’t need a time machine to go that far back. Just talk to me.

The star voices include Ty Burrell, the oft-bewildered dad on sit-com “Modern Family,” as Mr. Peabody, and Max Charles, a kid voice on “Family Guy,” as Sherman.

“300: Rise of an Empire,” on the other hand, takes a dramatic look at Greek history.

The follow-up to 2007 movie “300” is written and produced by Zack Snyder, who wrote and directed that original. This one is directed by Noam Murro.

Drama in a jet for Liam Neeson and a plane full narrowly won out of the story of Jesus of Nazareth.

That says lots about America today, you think?

The other opener, “Stalingrad: The IMAX 3D Experience,” on the other hand, did not draw many World War II buffs out to witness the historic battle with the new technology. It opened at No. 23, grossing $510,000.

FILM REVIEW: High tension over the Atlantic, and ‘Non-Stop’ action
‘Mr. Peabody & Sherman’ teach young and old about getting along
To Top