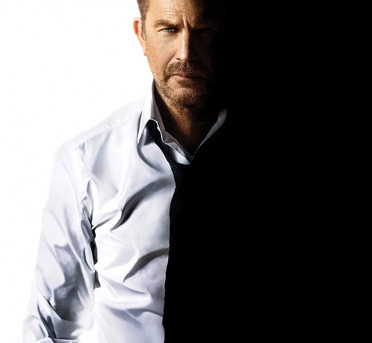 Are you ready for some rock ’em, sock ’em history?

The trailer of this action thriller, directed by Paul W.S. Anderson, shows plenty of heroic action as they try to save the ancient city in Rome.

It stars Kit Harington from “Game of Thrones” as the slave-turned-gladiator who races against evil thoughts and a lava-spewing Mount Vesuvius.

He’s got a powerful motive. He’s trying to save the woman he loves, played by Emily Browning, who’s held captive by a corrupt senator who has marrying plans of his own.

Media reports that Anderson built an entire ancient city outside of Toronto, including the gladiators’ stadium, to the screenplay by Janet Scott Batchler and Lee Batchler as realistic as possible.

Also opening this weekend is the spy-action “3 Days to Kill.”

Directed by McG from a screenplay by Adi Hasak and Luc Besson, the drama stars Kevin Costner as a CIA agent who knows he’s dying.

But there is an antidote. All he has to do is take on one final mission of killing and mayhem for sly woman Vivi Delay, played by Amber Heard, and she’ll give it to him.

The trailer shows angst, explosive agent behavior, and a subplot that puts Ethan Renner back in touch with his daughter, Zoey, played by Hailee Steinfeld.

There is a scene of apparent comic relief, too, with a guy making too much noise in agent Renner’s trunk while he’s trying to talk with Zoey. Otherwise, it’s serious business.

The building blocks of success continue to pile high for “The Lego Movie,” No. 1 again in last weekend’s box office gross list, according to boxofficemojo.com.

The animated heart-tugger grossed $49.84 million in its second weekend, putting its total at $130.14 million.

Romantic comedy “About Last Night” took the second slot, with a gross of $25.64 million.

For more Film News & Reviews like  “OPENING FILM: Go back to Rome, stay up with the Agency” – CLICK HERE

FILM REVIEW: ‘Winter’s Tale’ is an unbelievable story
FILM REVIEW: Costner would rather be a family man in ‘3 Days to Kill’
To Top