Nintendo has traditionally stayed away the smartphone gaming market, but now, they appear to have changed their minds.

The Japanese video game giant announced in a press conference they would enter a “business and capital alliance” with Japanese mobile game developer DeNA to develop games for mobile platforms featuring Nintendo’s intellectual properties. DeNA is the company that owns Mobage, a smartphone gaming platform that has gained popularity in Japan and other parts of Asia.

Nintendo president Satoru Iwata was keen to point out that the smartphone games would be entirely original, and not a re-releases of existing games. “…Even if we use the same IP on our dedicated video game systems and smart devices, we will not port the titles for the former to the latter just as they are.” Iwata said in a press release. 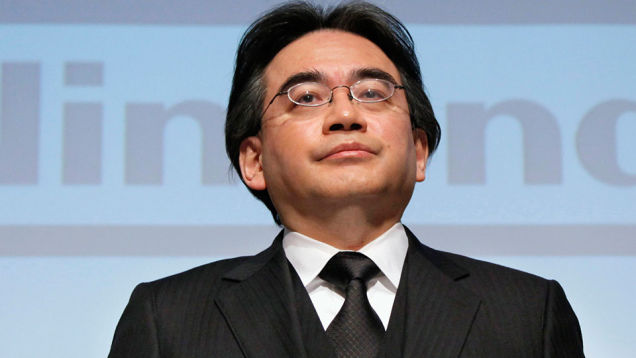 But Nintendo certainly isn’t getting out of the traditional game console race, a point Iwata was eager to demonstrate at the same press conference by announcing an entire new gaming platform codenamed “NX.” Other than announcing that the project exists, Iwata was unable to say much about it. “It is too early to elaborate on the details of this project, but we hope to share more information with you next year,” he said in the press release.

Nintendo’s partnership with DeNA will also include a cross-platform account system allowing users to sync and share content between their existing Nintendo 3DS, Wii U, and NX consoles and their smartphones, tablets, and PCs.