Music writer Jessica Novak on the Lakeview Amphitheater, a potential game-changer for local concerts and the New York State Fair

It’s been a fast track for the new Lakeview Amphitheater. Since a $100 million pledge was announced to clean up the Onondaga Lake shores in January 2014 and plans for a 17,500-seat venue were shared in July 2014, it’s been nonstop updates on the state of the site and anticipation of the acts. On Thursday, Sept. 3, 7:30 p.m., the theater will be put to the test when popular country star Miranda Lambert christens it with the first-ever performance. 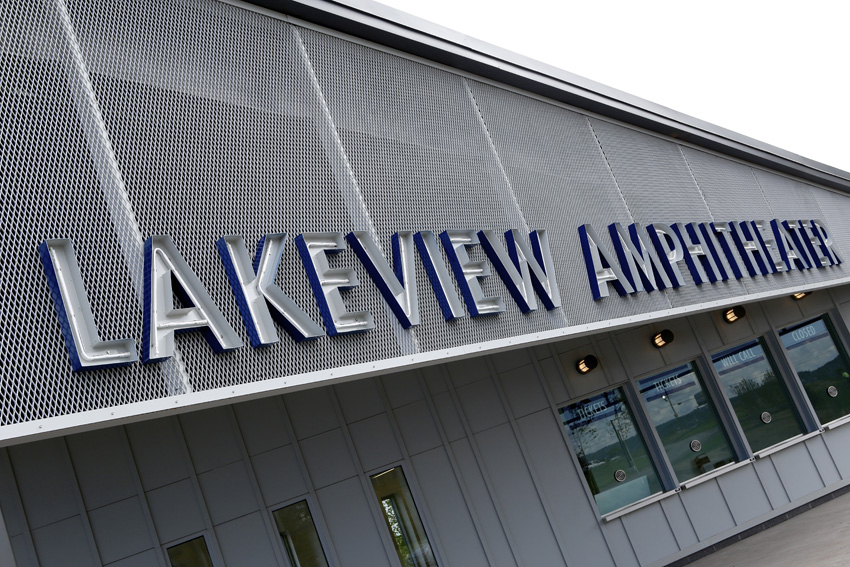 Although thoughts on the site have been divisive, with many voicing concerns over the wastebed that lurks for 80 feet beneath the lawn, Mahoney assures it’s the best use of the location.

“There’s been talk of this for this location for a long time,” Mahoney says. “It’s not something that came about suddenly. One of the only benefits to having one of the most polluted lakes in the country is that 90 percent of the shoreline is county-owned. We have this asset that no other community has. We have this lake and shoreline that’s all public. Public dollars are used to give public access.”

The amphitheater will be in a park setting on a lake that is surrounded by bike trails and within a short distance of the New York State Fair, which is another piece of the plan. The goal is to retire the fair’s grandstand, thus freeing up space on the fairgrounds while opening up a venue that can be used throughout the entire summer. 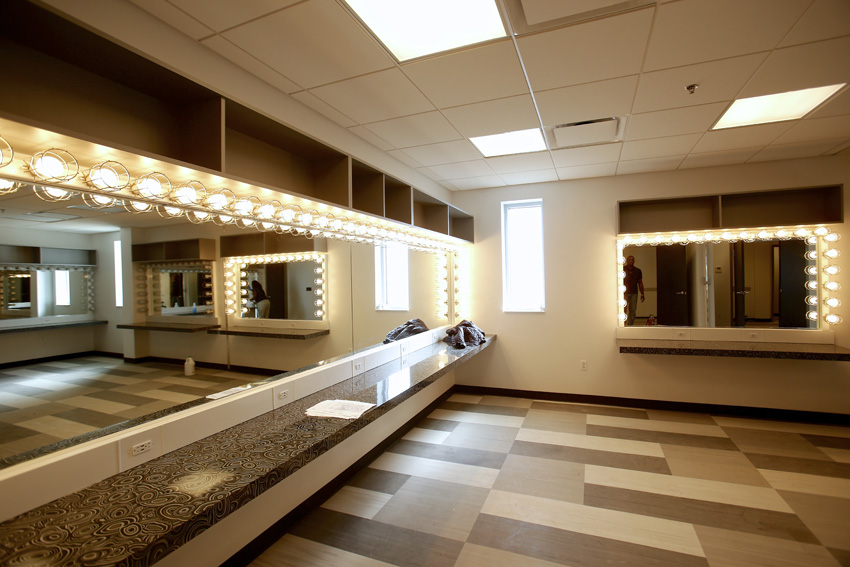 The county sought to fix the problem by building the amphitheater on the scenic peninsula, but not without thorough investigation of the land beneath it. Although the wastebeds have been called corrosive and potentially toxic, Mahoney promises there is no threat to audiences.

“There’s been a lot of misinformation,” she says. “It’s not toxic. It’s a byproduct of Allied Chemical, similar to baking soda, called soda ash. There is not a piece of property in Onondaga County that’s been more analyzed. The EPA (Environmental Protection Agency) and DEC (Department of Environmental Conservation) have signed off on the plan. It exists and needs to be capped. Why spend millions and decades moving it just to cap it somewhere else? We capped it with a county park and amphitheater.”

The amphitheater is also part of a bigger state initiative to make the fairgrounds more of a year-round destination, with its equestrian facilities, ice arena and more.

“We’ve been welcoming people to our community with the State Fair for more than 100 years,” Mahoney says. “And we’re not putting our best foot forward. People are coming for the fair and leaving without an accurate picture of Central New York. We’re hoping to have a conceptual plan available during the fair for people to weigh in on, then design it.” 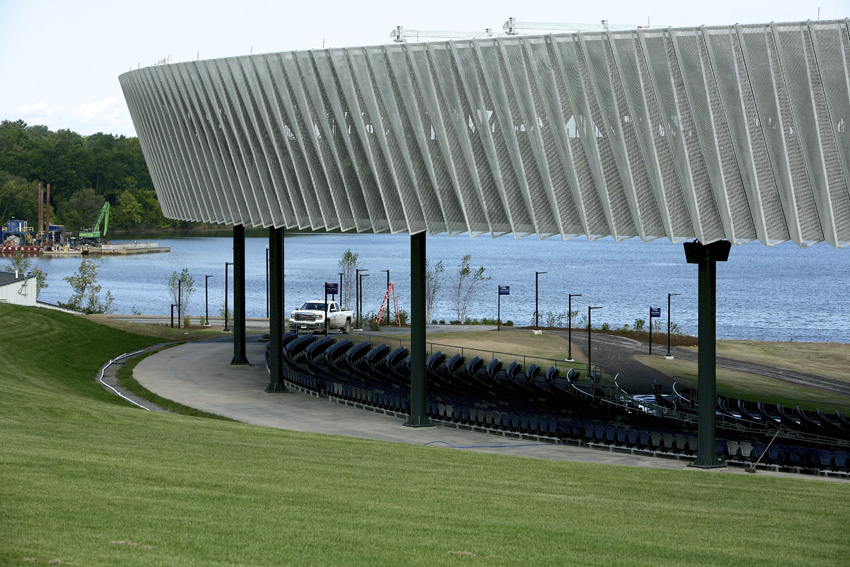 Plans also include a park for recreational vehicles, which would also prove valuable to the amphitheater, allowing people to stay overnight, similar to Darien Lake. Live Nation, current promoter of the venue, has also pinpointed the site as an ideal location for multi-day festivals.

“On a basic level, it is a great facility that’s going to add to the quality of life,” Mahoney says. “But it will also allow people who like live music, especially in the summer, the chance to not travel. They won’t have to go to Darien Lake. We fund our community operations significantly with sales tax. People ask why we’re spending money on this rather than roads and pipes. But you get your resources to fix the roads and infrastructure through sales tax. By bringing people to the amphitheater, we’ll be spinning sales tax off of that.” 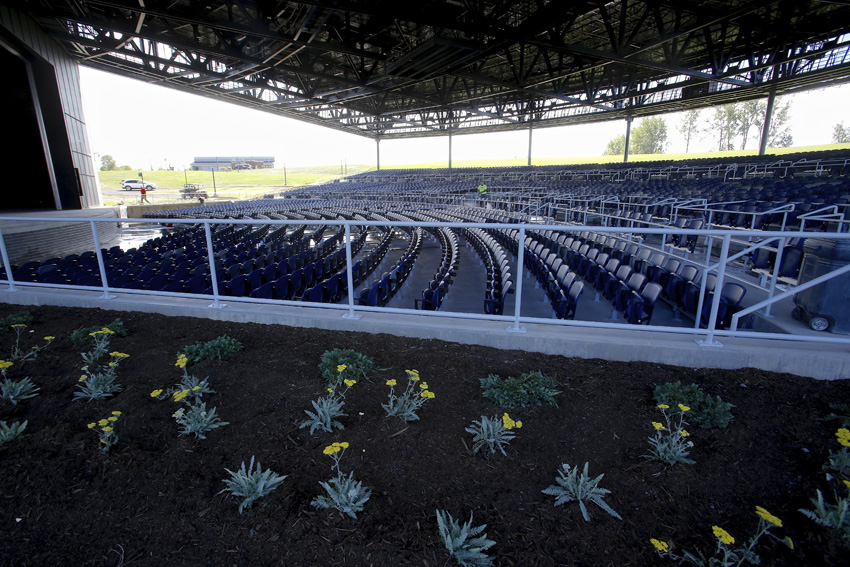 Mahoney also emphasizes that the amphitheater will help keep young people in the community by providing them more than just jobs, but also an atmosphere.

“We need to recognize what young people are looking for,” she says. “A vibrant downtown is one thing, but also something cool, like this amphitheater. We need to do things in a way that will attract young people to stay here. I have four teenage boys who travel to Saratoga for concerts. They are really going to love having a facility here in town. That combined with the vibrancy of downtown, everything we do is a lens of what’s best for the next generation.”