Otha Montgomery, 18, successfully eluded police chasing him for running a red light in Eastlake, Ohio, by pulling into a driveway and abandoning the car. He later returned to the scene and asked police officers for his lost hat. They found it, recognized it as the fugitive’s and arrested him. (Cleveland.com)

Four months after a U.S. intelligence employee landed a personal quadcopter drone on the roof of the White House, the Secret Service apprehended Ryan MacDonald, 39, for flying a drone across the street from the White House. MacDonald was asked to land the device, about the size of an iPad, and complied. The White House was locked down for more than an hour. (Associated Press) 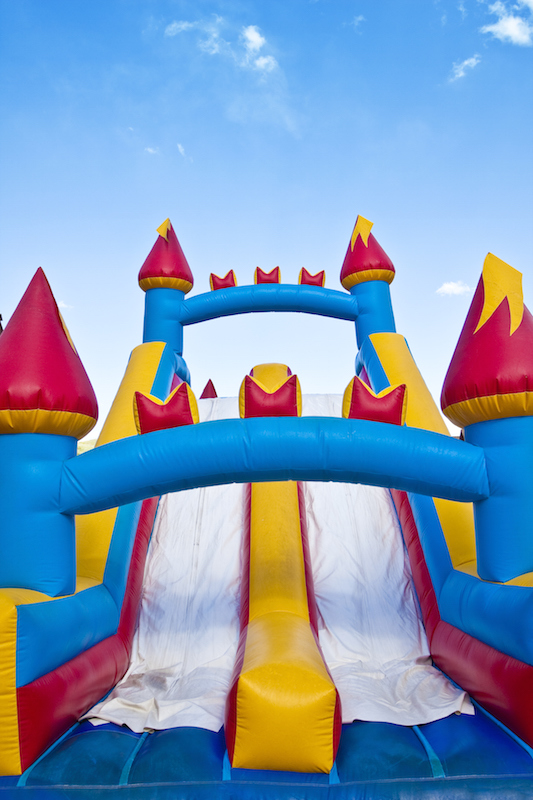 A waterspout made landfall in Fort Lauderdale, Fla., and uprooted an inflatable bounce house, sending it “across a parking lot and over four lanes of traffic,” police official Keven Dupree said. Three children who were in the bounce house when it went airborne immediately fell onto the sand but weren’t injured. (Associated Press)

Clarence Sturdivant, 64, shot his 66-year-old neighbor in Harvey, La., because he wanted a Budweiser, but the neighbor handed him a can of Busch instead. Witnesses said the two then argued over the merits of the respective brands, until the victim threatened Sturdivant with a gun, and the Bud-lover responded with a shotgun blast that wounded Busch man in the arm. (Reuters)

A Seattle couple bought a Powerball ticket in February that lost. They left the ticket in their car until May, when they checked online and discovered it had won $1 million in a second-chance drawing. Meanwhile, someone had broken into their car and stolen a pair of sunglasses, which, the couple told Washington Lottery officials, “were actually sitting atop the winning ticket.” The thief left it, however, and the couple claimed their prize. (Seattle’s KIRO-TV)

The Next Big Thing
Playing With Fire
To Top