A suspect fled after fatally shooting a man outside a convenience store in Fairfield, Ala., but his car broke down. He abandoned the vehicle, which police found and towed to the impound lot. The next day, Willie Lee Brown, 29, showed up at the police station to retrieve his car. Police Chief Leon Davis said that Brown, who was wearing the same clothes as the suspect in surveillance photos, was immediately recognized and arrested. (AL.com)

Image provided by atoss via Thinkstock.

Hoping for a new home in Venezuela’s Anzoategui state, Marleni Olivo, 54, wrote her name and phone number on a mango and threw it at visiting President Nicolas Maduro, hitting him in the head. Maduro kept the mango and later announced that he had approved a new apartment for Olivo. “Tomorrow, no later than the day after tomorrow, we will give it to you,” he promised. Olivo later explained that she wanted to write her request on a note but lacked paper: “What I had was a mango that I was about to eat because I was hungry.” (CNN)

Claiming racial bias in undergraduate admissions, a coalition of Asian-American groups filed a federal discrimination complaint against Harvard University. They pointed out that Asian Americans represent 5.6 percent of the U.S. population but constitute only 21 percent of Harvard’s incoming freshman class (up from 17.7 in 2006). (Bloomberg News)

After Marsha Yumi Perry, 36, struck a 5-year-old boy with her pickup truck in Washougal, Ore., she left the injured victim at the scene and then hid from police by crawling into a shallow hole and covering herself with dirt. A police dog tracking her scent indicated her location, and the handler warned that he was about to unleash the dog. “The ground moved, and she sat up,” police Sgt. Geoff Reijonen said. (Portland’s The Oregonian)

A sex shop that caters to Muslims is opening in Mecca, Saudi Arabia. Abdelaziz Aouragh, owner of the Halal Sex Shop, said the store targets married couples looking to enhance their sex lives. Aouragh pointed out that its 18 halal-observant sex toys do “not include inflatable dolls.” (International Business Times)

Female lifeguards at China’s most dangerous rapids, in Henan province, have been fitted with cameras to discourage men from deliberately throwing themselves into the water so that they can grope their rescuers. Intended to identify sex-pest swimmers, the waterproof cameras are attached to the women’s helmets and legs, waists and chests, and decoratively covered by leaves and flowers. (Britain’s Daily Mail) 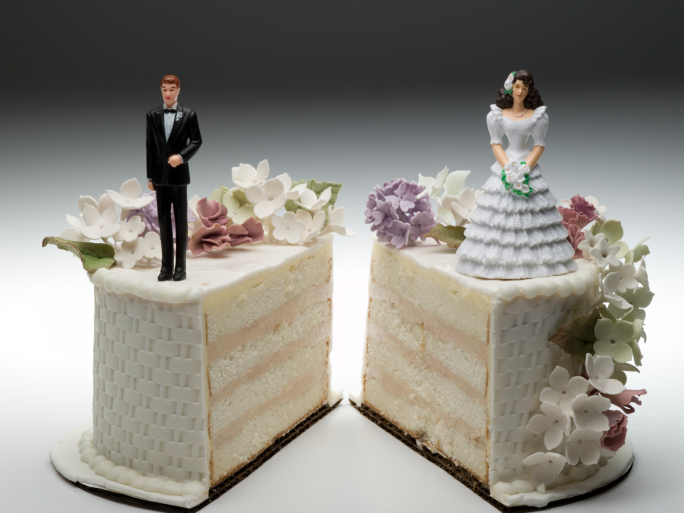 An Australian man, seeking to reduce the amount owed his wife in divorce proceedings, disputed her claim that their marriage ended in 2011. He insisted instead that it ended in 1999 but, for the purposes of dividing their joint assets, that his affection for her ended in 1974, when he discovered she had “deformed” nipples. That was two years after their wedding, the man told Federal Circuit Court, but it took that long before he saw her undressed. “If I had seen them before, I would not have married her,” he said. Even though he wanted out of the marriage at that point, they subsequently had three children and stayed together for decades. Judge Warwick Neville chided the husband for his “very cavalier, if not a misleading and remarkably nonchalant, bordering on an immaturely irresponsible, approach to the marital relationship,” and said the man was “nitpicking” to suit his own case. He ruled that the marriage ended in 2011. (Australia’s Canberra Times)

The conservative group ForAmerica invited key contributors to donate $50,000 to spend a “historic weekend” at an exclusive resort in Jackson Hole, Wyo., and shoot machine guns with Robert O’Neill, billed as the Navy SEAL “who shot Osama bin Laden.” When critics condemned the promotion’s portrayal of O’Neill, ForAmerica’s founder, Brent Bozell, apologized, explaining that his team “got a little ahead of itself” in issuing the invitation. He regretted describing O’Neill “in a way that is inconsistent with the high standards he applies when he characterizes the service of Navy SEALS” and added, “There will be no machine guns involved; this is strictly a sport shooting event.” (The Washington Post)