Alan Knight, 47, denied robbing his neighbor in Swansea, Wales, and avoided prosecution by pretending to be “quadriplegic and in a comatose condition, bed-bound at home” after a neck injury, authorities said. They uncovered the ruse by tracking his supermarket loyalty card. Surveillance footage of Knight walking and driving confirmed their suspicion. (South Wales Evening Post) 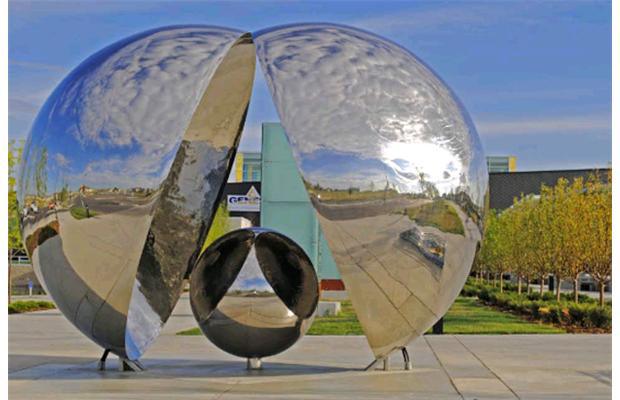 The sculpture “Wishing Well” before it was removed.
Photo from calgaryherald.com

City officials removed a $559,000 sculpture from outside a recreation center in Calgary, Alberta, after it caused the sun to singe an art lover’s jacket. “It’s a beautiful, shiny object, and that, I think, is part of the problem,” Sarah Iley, the city’s art and cultural manager, said. The steel artwork, titled “Wishing Well,” has hollow hemispheres for people to enter and send it text messages, which it translates into a light and sound display. Iley said the mirrored concave interior directed an intense, narrow ray at the visitor’s jacket. The incident prompted officials to return the sculpture to the artist to fix it. (Calgary Herald)

Truck driver Gary Anderson, 58, died at a construction site in Jersey City, N.J., after being hit on the head by a one-pound tape measure that fell from a worker’s tool belt on the 50th floor. A public safety official said Anderson wasn’t wearing a hard hat. (Associated Press)

Soccer player Peter Biaksangzuala, 23, died after scoring a goal playing for India’s Bethlehem Vengthlang team by celebrating with a backflip. He broke his spine and spent five days in intensive care before succumbing. (Britain’s The Independent) 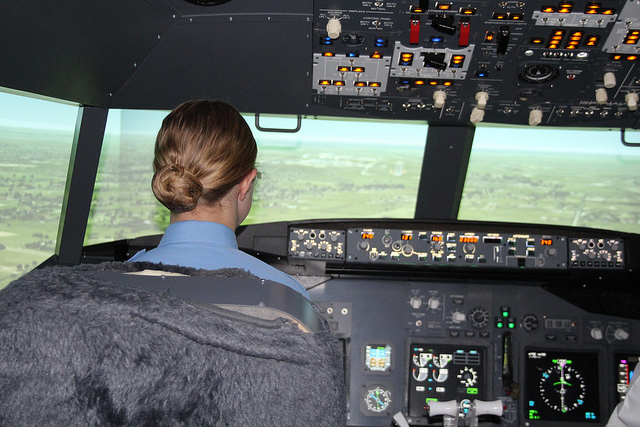 An example of a flight simulator.
Photo by Mike Diamond

When a twin-engine plane taking off from an airport in Wichita, Kan., lost power, it crashed into a building that FlightSafety International uses to train pilots. Investigators reported three of the four people killed were inside a flight simulator, which duplicates flying situations without the risks of actual flying. (Wichita’s KSNW-TV)

After their 15-year-old daughter was killed when the driver of the SUV she was riding in lost control while going nearly 90 miles per hour, Ronald and Tammy Coburn sued Pennsylvania’s Department of Transportation. They claimed it contributed to the girl’s death because road signs didn’t adequately warn of curves ahead. A Luzerne County jury sided with the parents and assigned 10 percent of the responsibility to PennDOT and the other 90 percent to driver Scott Smith. (Moosic’s WNEP-TV)

Walter Fisher filed a $100,000 lawsuit against Ontario’s William Osler Health System, which oversees Brampton Civic Hospital, as well as his doctor and several people and companies connected with the television show Saving Hope. Fisher said a man and woman watching the doctor perform his rectal exam were wearing medical attire but, he later learned, were really actors on the show. While lying on his back, “he could feel more than one set of hands on him,” Fisher’s lawyer said. (Toronto Sun) 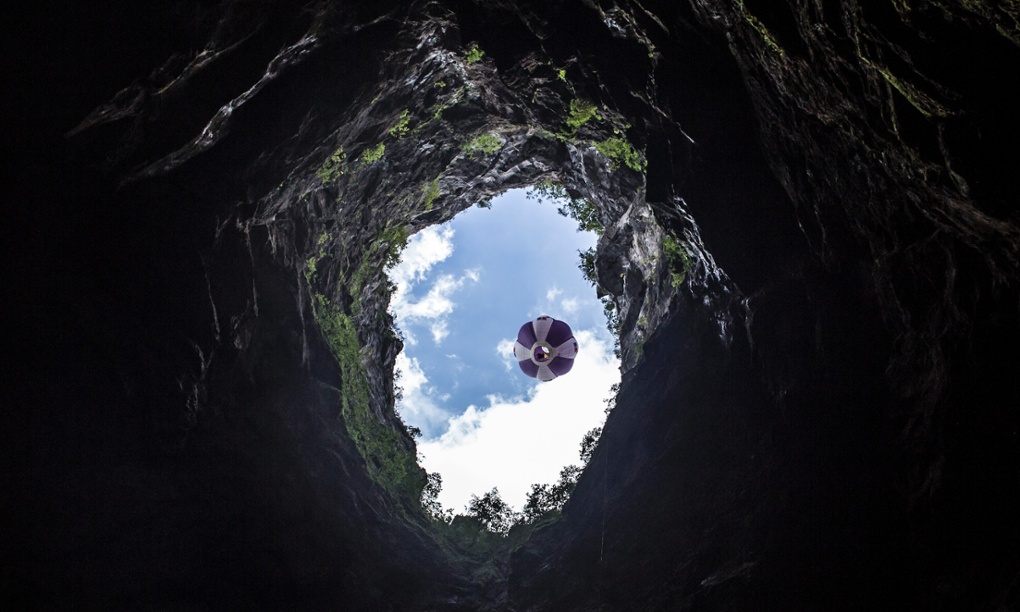 Trifonov’s balloon in Croatia as it begins its journey underground.
Photo by Bojan Haron Markičević/PR

Ivan Trifonov, 70, became the first person to fly a hot air balloon underground. The Austrian pilot descended to the bottom of Croatia’s 675-foot-deep Mamet Cave after maneuvering through the 200-by-230-foot entrance. “I don’t believe this is going to be repeated by anyone ever again,” Trifonov declared after his 25-minute flight. (Britain’s The Guardian)

Stalker of the Week

Firefighters used jackhammers to partially dismantle a brick chimney where Genoveva Nunez-Figueroa, 30, was trapped eight feet down for two hours. Rescuers in Ventura County, Calif., lubricated the chimney with dish soap, then pulled Nunez-Figueroa from the chimney and lowered her to the ground with a ladder truck. Sheriff’s Capt. Renee Ferguson said the woman had dated the homeowner multiple times after they met online but her “intent was unclear.” (Los Angeles’s KTLA-TV)

Even though the number of British sperm donors has been increasing since 2004, they haven’t kept up with demand. As a result, Denmark and the United States have become major suppliers of sperm to British women (BBC News) 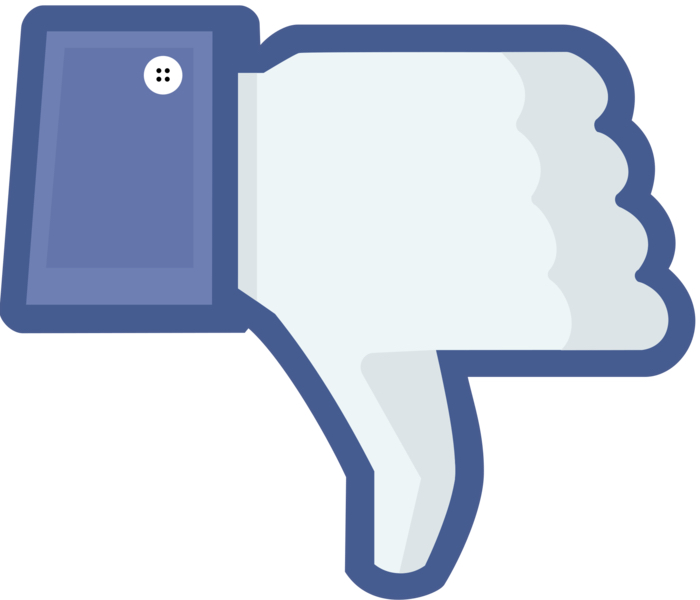 The Georgia Court of Appeals ruled that parents could be held liable for their children’s Facebook postings. The decision involved parents who didn’t force their son to delete a fake and defamatory Facebook profile targeting a classmate after his school notified them the victim’s parents had complained. (The Wall Street Journal)

A British schoolgirl assigned to gain work experience at a hardware store set it on fire, causing $1.6 million worth of damage, but her attorney insisted his client hadn’t “intended to harm anyone” but “got a bit bored.” John Mohammed told Warwick Crown Court the girl “thought it would cause some disruption, sufficient for her to be able to go home.” (Britain’s The Express)

The U.S. government changed its mind about dismantling old nuclear weapons scheduled for retirement next year, deciding they’re an “irreplaceable national asset” that should be saved to “use in planetary defense against earthbound asteroids,” according to the National Nuclear Security Administration. The plan is one of several ways the Obama administration has focused on asteroid defense. (The Seattle Times)

When a witness notified authorities of a kidnapping in Philadelphia, police checked surveillance video at the scene that showed a man pulling a 22-year-old woman toward a car bearing a used-car dealer’s name. The dealer sells to customers with poor credit and routinely installs GPS devices so the vehicle can be easily located if it needs to be repossessed. “We called the dealership, and within five minutes they had the location,” sheriff’s Capt. Jayson Crawley said. Federal agents surrounded the car in Jessup, Md., and arrested Delvin Barnes, 37. The abducted woman was uninjured. (Associated Press) 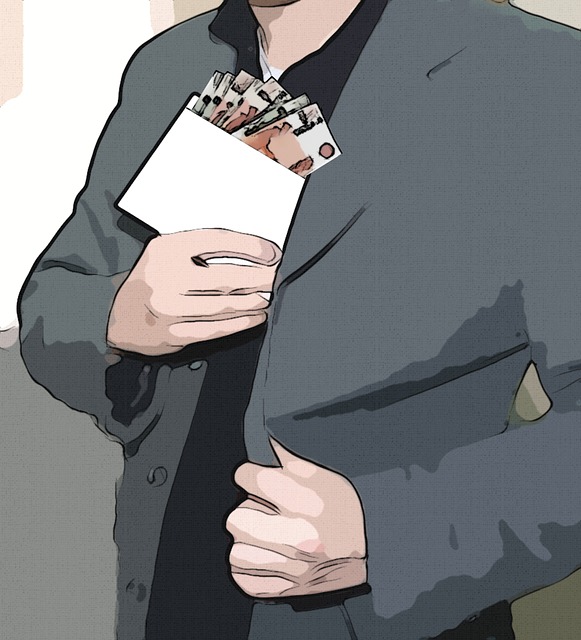 Image by A-r-e-s on pixabay.com

Thailand’s ruling junta said it would pay traffic police officers to refuse bribes. “We want to change perceptions and practices and to reward those who show they are clean,” Police Major General Adul Narongsak said after awarding two officers $310 for refusing a $3 bribe. “We encourage people to take photographs as evidence.” (Reuters)