Curses, Foiled Again
Police accused Jeremiah Scales of selling synthetic marijuana from his girlfriend’s house in Bloomington, Ind., after a nearby sign announcing “Drugs This Way” alerted them. “Our detectives did some surveillance, as well as some buys,” police Sgt. Pam Gladish said, noting that comings and goings at all hours stood out in the otherwise quiet neighborhood. (Indianapolis’s WTHR-TV)

Which Way the Wind Blows
North Korea’s Kim Jong Un chastised the country’s meteorologists for “too many incorrect” weather forecasts and ordered them to improve their accuracy. While reporting on Kim’s tour of meteorological facilities, the state-run newspaper Rodong Sinmun included photos of a red-faced Kim lecturing cowering forecasters that accurate forecasts are needed to protect life and property from “abnormal climatic phenomenon (sic).” (CNN) 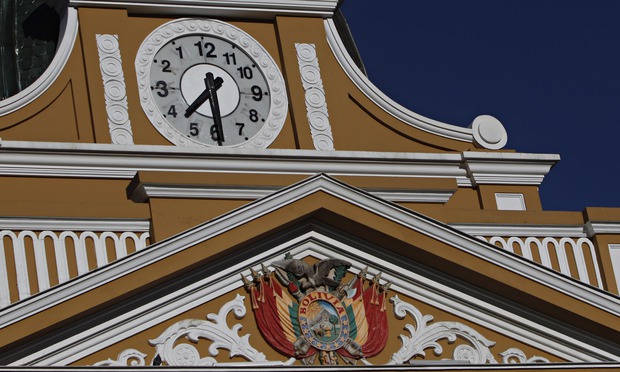 Contrarian of the Week
Bolivia reversed the clock on the front of the congressional building in La Paz so it runs counter-clockwise. Foreign Minister David Choquehuanca explained that the change was made to inspire Bolivians to treasure their heritage as people who “live in the south, not in the north,” and to show them they can question established norms. “Who says that the clock always has to turn one way?” Choquehuanca said, while reassuring those who “want to continue using a clock of the north, you can continue doing so.” (BBC News)

When Tin-Foil Hats Aren’t Enough
Forty-nine percent of American adults believe the federal government, corporations or both are involved in one or more conspiracies to cover up health information, according to an online survey reported in the journal JAMA Internal Medicine. Among the findings: 37 percent believe the Food and Drug Administration is concealing natural cures for cancer because of “pressure from drug companies”; 20 percent believe health officials are hiding evidence that cellphones cause cancer; and 20 percent believe doctors and health officials push child vaccines, even though they “know these vaccines cause autism and other psychological disorders.” Study co-author Eric Oliver, a political science professor at the University of Chicago, explained that a lot of these beliefs come from friends, family and celebrity TV and online doctors, and reflect a human tendency to explain the unknown as the work of “malevolent forces.” (USA Today)

Second-Amendment Follies
Rachel Mendoza told authorities in Liberty County, Texas, that her 12-year-old son injured himself with a bullet he found. “He held a cigarette lighter under a .22-caliber round to see what would happen,” the sheriff’s report said. “The bullet exploded, sending bullet fragments through his left middle finger and lodging in the left eye lid.” (Houston Chronicle)

Mensa Reject of the Week
An unidentified man had to be hospitalized for road rash and fractures after he fell from a pickup truck onto an Interstate highway in Shreveport, La. He told police he was riding on top of a mattress and a box spring to hold them down because they weren’t secured, but they suddenly flew out, taking him with them. Police pointed out that it’s physically impossible for a human being to hold down a mattress if it goes airborne. (Shreveport’s KSLA-TV)

Crime Doesn’t Pay
A man believed to be in his 30s and wearing a Cincinnati Reds baseball cap held up five New York City banks in the same day. His 3 1/2-hour spree netted him $449. Three of the banks gave him nothing. The fourth let him have $50. Finally, the fifth bank handed over $399. (New York Daily News) 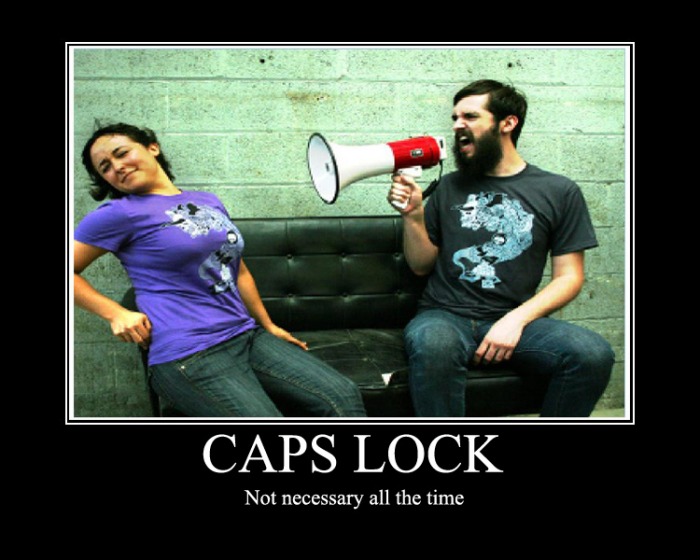 Keyboard Follies
A British judge in a custody case called a father “insensitive” and ordered him to stop sending emails to his children using capital letters and large fonts because they are “equivalent to him shouting” at them. Mrs. Justice Pauffley told the father, who is banned from seeing his children, aged 13 and 9, and communicates with them by email, that he needs to learn “to make his messages appropriate and child-friendly.” (Britain’s The Telegraph)

Unclear on the Concept
After Kelly John Lange, 34, was convicted of assault in Sioux Falls, S.D., a judge ordered him to attend anger management classes. He didn’t complete the course and was ordered to appear in court to explain why. While in a conference room with his public defender, Lange became angry and attacked her, causing minor injuries. He was arrested for assault. (The Smoking Gun) 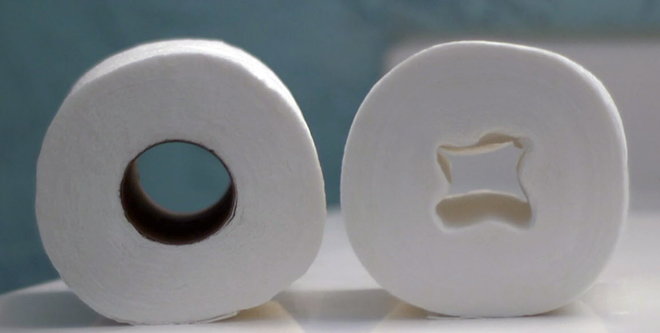 Bottom Line
Kimberly-Clark Corp. unveiled toilet paper rolls without the cardboard tube. The Wisconsin company said its Scott Naturals brand bathroom tissue will eliminate a large chunk of the 17 billion tubes thrown away each year and works with any toilet-paper dispenser. “And when you get to that last sheet, it just rolls off,” said Jared Mackrory, brand manager for Scott. (Milwaukee’s Journal Sentinel)