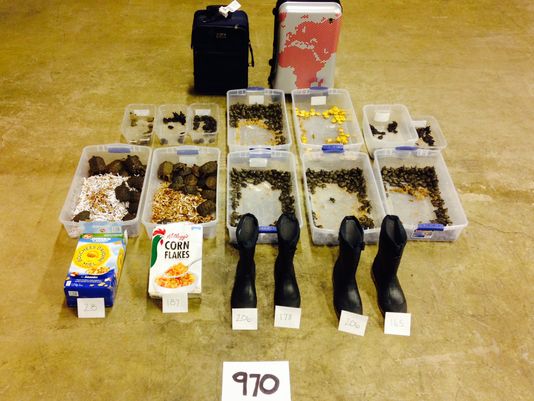 Ontario resident Kai Xu was charged with smuggling after border agents at the Detroit-Windsor Tunnel discovered more than 50 turtles strapped to his body and hidden between his legs. Acting on a tip about a large box sent from Alabama to a Detroit postal center addressed to Xu, U.S. authorities staked it out until Xu arrived to claim his package. He then concealed the turtles under his clothing, but Canadian authorities found them after stopping him in Windsor as soon as he re-crossed the border. (The Detroit News)

Adieu to the View

A British company said it intends changing commercial air travel by developing an airplane without windows. Removing windows, according to the Centre for Process Innovation (CPI), would eliminate the need to reinforce the fuselage, making planes lighter and thus more fuel-efficient. Instead of windows, ultra-thin flex screens could display outside scenery captured by cameras outside the plane or act as a personal touch screen for passengers to surf the Internet or check their email while flying. The concept is still in its design phase, CPI developers said, noting it will take around five years before the screens, using organic light-emitting diodes (OLED), are ready for full production. (Britain’s Daily Mail)

A 68-year-old man accused his 17-year-old daughter of cheating while playing Battleship and broke the game, according to authorities in Utah County, Utah. They argued, and when the girl tried to leave their trailer home, her father dragged her back by her hair and pointed a loaded rifle at her head. She managed to call 911 on her cellphone, whose GPS signal led authorities to her location. (Associated Press) 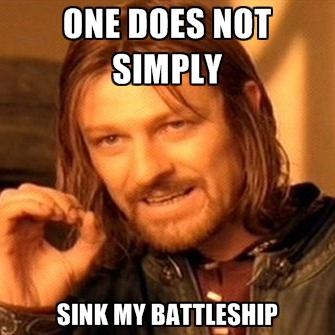 Police arrested James E. Irving Jr., 44, in Gainesville, Fla., for poking his girlfriend in the eye “to express his disdain” because she served him waffles for his birthday breakfast instead of the pancakes he wanted. Police sent Irving to the Alachua County, Fla., jail, which the next morning, sheriff’s Sgt. Becky Butscher said, served fruit, grits, sausage, bread and butter. (The Gainesville Sun)

Jack-Lyn Blake, 47, stabbed her boyfriend in the chest with a dinner knife, according to police in Wilkes-Barre, Pa., because she got angry that he started eating Thanksgiving dinner without her while she was taking a nap after getting drunk earlier in the day. (The Smoking Gun)

Companies named Isis are complaining the Islamic militant group ISIS (an acronym for Islamic State of Iraq and Syria) is hurting their business. The name is part of more than 270 registered product, service or business names, according to the U.S. Patent and Trademark Office. Explaining that his Isis Collection, which makes weaves, wigs and hairpieces, is named for the Egyptian goddess, New Jersey’s Phillip Shin declared he has “lost all the benefit of the brand image” and wishes the U.S. and European media would stop referring to the militants as ISIS. Aeran Brent of Southern California’s Isis Bridal and Formal said she’s tired of visitors photographing the store’s sign. “I get what’s going on, but can you see it’s a store?” she said, adding she wants to change the name. (Associated Press) 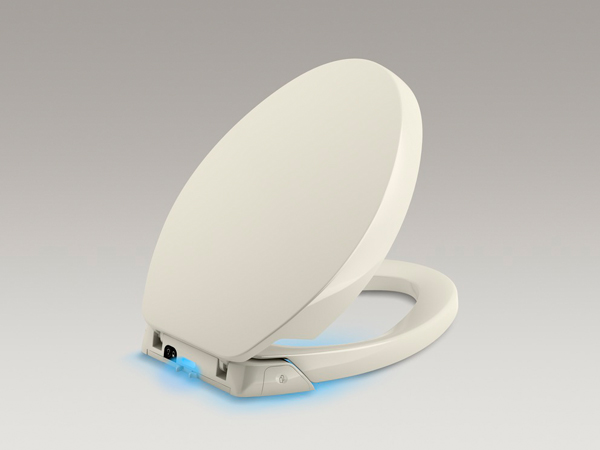 Kohler Co. unveiled its new deodorizing toilet seat, which product manager Jerry Bougher proclaimed eliminates embarrassing bathroom odors and the candles and sprays needed to cover them up by attacking smells “where the action is.” The $90 battery-operated seat uses a hidden fan to suck in air and push it through an odor-eating carbon filter. An optional scent pack is available. (Associated Press)

One More for the Road

Responding to a report of a woman who “appeared out of it,” a sheriff’s deputy found France Riney, 60, sitting in a parked car in Port St. Lucie County, Fla. “I asked Riney for her driver’s license,” the deputy stated in an affidavit. “She handed me a bag of chips and dropped them on the ground outside her vehicle. I asked her again, and she handed me a bottle of water. When I told her she was giving me a bottle of water, she put it down, picked up a bottle of vodka and took a drink from it.” She then declared she’d had “enough” to drink. Even though the car wasn’t running, she was charged with driving under the influence. (Orlando Sentinel)

A Ride for Otto the Bus Driver

Indianapolis speed demon Paul Stender outfitted a school bus with a 42,000-horsepower jet engine capable of propelling the vehicle at speeds of up to 367 miles per hour. The engine, which shoots out 80-foot flames and uses 150 gallons of fuel for a quarter-mile run, is so big that the bus has room for only three passengers. “I built the bus for two reasons,” Stender said. “The first is to entertain people because, come on, it’s a jet bus. The second is to inspire kids to keep away from drugs.” He reinforced his message by putting the motto “Jets are hot — drugs are not” on the side of the bus. (New York Post) 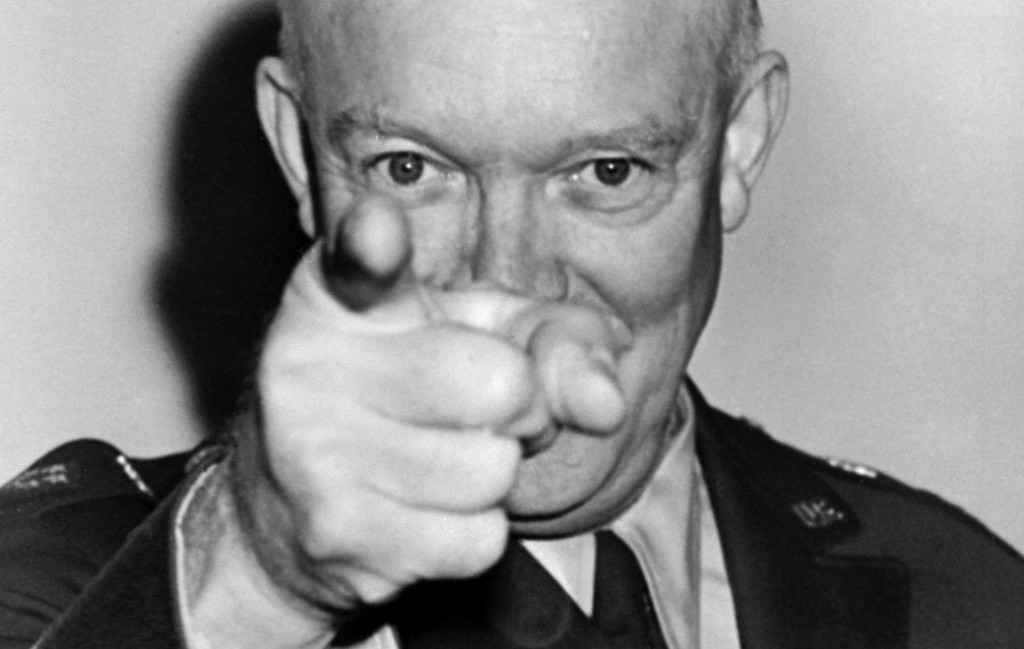 Fifteen years after Congress authorized a memorial for Dwight D. Eisenhower in Washington, D.C., the project has cost taxpayers $65 million, but the monument remains on the drawing board. Plus, the government is spending $1 million a year for a nine-person staff to oversee day-to-day operation of the project for the 12-member commission in charge of the memorial’s “nature, design, construction and location.” The commission paid architect Frank Gehry $16.4 million for a design that commission member Bruce Cole calls “bizarre” and which the Eisenhower family vetoed. Susan Eisenhower, the president’s granddaughter, called Gehry’s plan “flawed in concept and overreaching in scale.” While the project remains stalled, the commission wants Congress to give it another $50 million to keep going. (The Washington Times)