When a television news interview with accident witness Courtney Barnes went viral, as much for his hilarious account of events as for his green hair and green fingernails, the owner of a store in Ridgeland, Miss., recognized Barnes as a shoplifting suspect from surveillance video and notified police. (Jackson’s WLBT-TV)

Administrators at Encinal High School in Alameda, Calif., insisted that a teacher was only joking when he assigned students to, according to one of their mothers, Kimberly Cobene, “go into your parents’ private drawers or whatever to seek out sexual toys or condoms, or anything of that nature and to take a selfie with it.” But Cobene and fellow mom Evangeline Garcia took him seriously and promptly mounted a campaign to have the school district fire him. (San Francisco’s KPIX-TV) 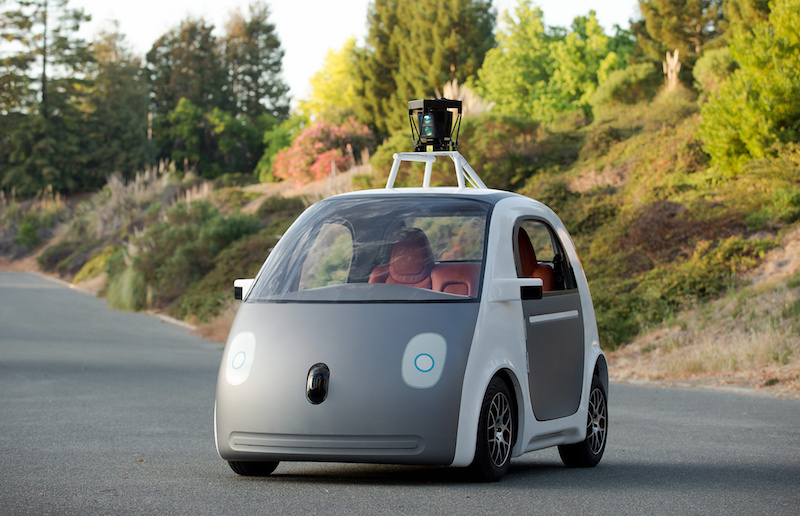 Google announced that its self-driving cars are capable of interpreting the hand signals of bicyclists. A patent issued to the company says its system uses a combination of sensors to determine when a bicycle is present and to track arm angles indicating a turn. (The Washington Post)

As mobile devices hog telephone numbers, new area codes created to meet mathematical demand are causing old ones to become status symbols, for which some people are willing to pay. And others are selling. Ed Mance, who operates PhoneNumberGuy.com, buys numbers in bulk from companies that no longer need them. He sells them for between $299 and $799, although his biggest sale was a “nine-of-a-kind” number for $95,000. Mance notes that the area code most in demand is Los Angeles’ 310, whose numbers are the hardest to secure. Many of Mance’s customers are less interested in the area code than the numbers around them, including ones that spell out words. “HURT and PAIN are the two most in-demand numbers,” Mance said, because they’re coveted by personal-injury lawyers. (The Washington Post)