A uniformed police officer put his cellphone down on a counter when entering a deli in Bayonne, N.J., but returned to find it missing. Only one other person was in the store: Alvaro Raul Ortega, 34. The officer asked him about the missing phone, and Ortega admitted taking it. The officer arrested Ortega for theft. (Hudson County’s The Jersey Journal) 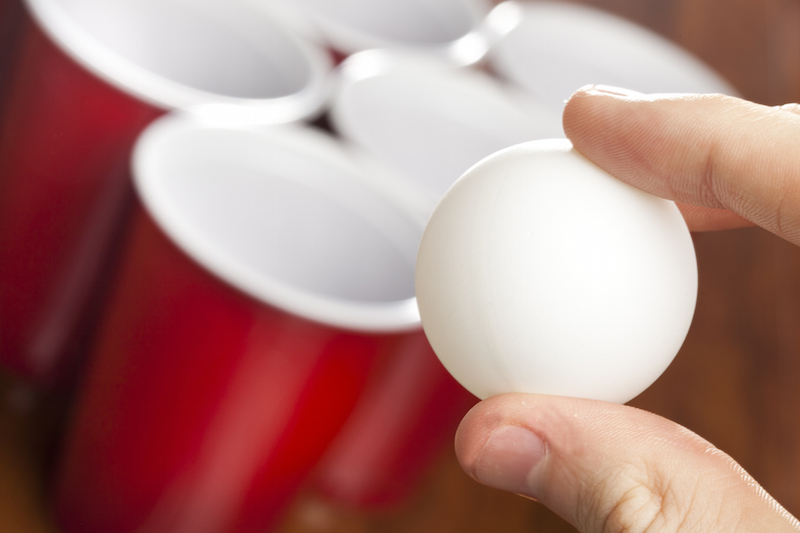 Authorities blamed the shooting death of a 19-year-old college student on a dispute over the rules of a beer-pong game. Police said Ronald McNeil, 39, and others attending a graduation party in College Station, Texas, argued until they eventually came to blows. The host asked McNeil to leave. He did but returned with a handgun and fired 14 times. He told police he intended only to scare the guests, but his gunshots injured two and killed the 19-year-old, a bystander. (Houston Chronicle)

A Colorado judge ordered the parents of Aurora shooting victim Jessica Ghawi to pay $220,000 to the companies that sold ammo and body armor to gunman James Holmes. Sandy and Lonnie Phillips sued the four online businesses but lost. Under state law, plaintiffs who sue gun makers or dealers and lose have to pay the defendants’ legal fees. (The Huffington Post)

The United States fell from 12th to 23rd in the Gallup-Healthways Global Well-Being Index. The survey of 145 countries takes into account what makes citizens of various countries feel accomplished and fulfilled. Panama leads the ranking for the second straight year, followed by Costa Rica, Puerto Rico, Switzerland, Belize, Chile, Denmark, Guatemala, Austria and Mexico. Tunisia, Togo, Cameroon, Bhutan and Afghanistan are the least thriving countries. Although the United States dropped 11 positions, it remains ahead of Canada. (Healthways)

When a tornado warning prompted ground crews at Oklahoma City’s Will Rogers World Airport to seek shelter underground, passengers on Delta Air Lines flights from Minneapolis and Salt Lake City were left stranded on the tarmac. Airport official Karen Carney blamed a miscommunication and insisted the passengers “were never in any imminent danger.” Ground crews returned after about 15 minutes to help passengers disembark. (Minneapolis Star Tribune)