Michael Kevin Meadows, 43, entered a drug store in Beaver, W.Va., wearing full camouflage and a paintball mask, and started spraying pepper spray to take down employees. According to a criminal complaint, he then walked forward and stepped into the cloud of pepper spray. He staggered out of the store empty-handed, but surveillance video led police to him. (Beckley’s The Register-Herald) 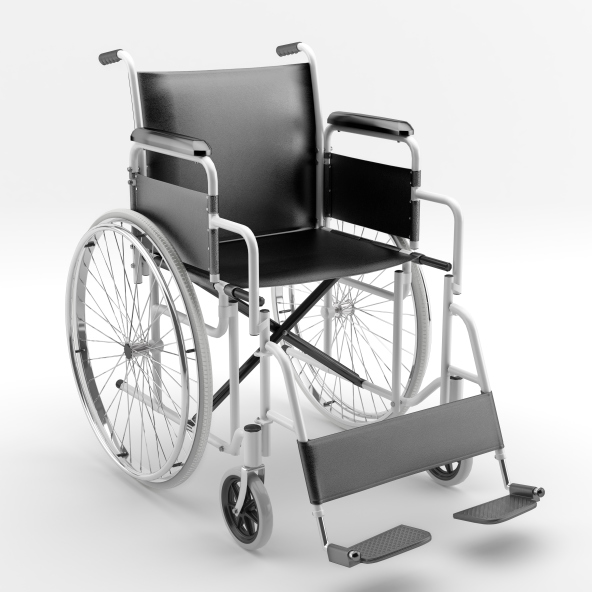 Toronto has scheduled an accessible orgy for disabled people, with space for 20 wheelchairs, an interpreter for the deaf and free admission for caretakers. The Aug. 14 event is the brainchild of Stella Palikarova, 35, who is in a wheelchair because of spinal muscular atrophy but declared nothing is wrong with her libido and is tired of people assuming there must be. “The naysayers are just subconsciously hating the fact that people in wheelchairs are having great sex, better sex than a lot of people are having,” she explained. Fellow organizer Andrew Morrison-Gurza, 31, agreed, declaring, “A wheelchair can become just a big sex toy.” Palikarova noted the “Deliciously Disabled” sex night coincides with the Parapan Am Games and hoped some of the competitors will attend her event to unwind. (Toronto Sun)

Former Rhode Island Gov. Lincoln Chafee announced his presidential candidacy by calling for the United States to switch to the metric system of weights and measure. “Believe me, it’s easy,” he promised. “It doesn’t take long before 34 degrees is hot.” (The Washington Times)

A man in an assisted-living facility in Norristown, Pa., lost his housing subsidy after officials discovered a prostitute under his bed. Uri Z. Monson, the facility’s financial director, said the man, believed to be in his 70s, was a “more mobile gentleman” than other residents and bought alcohol for them, using his profits to pay for prostitutes. (Associated Press) 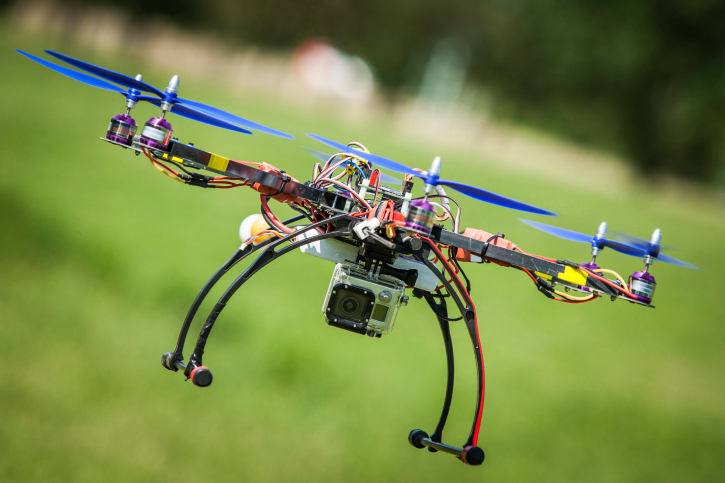 Officials called off a scoreless soccer match between Serbia and Albania in the 41st minute after a drone flew into Belgrade’s Partizan Stadium carrying a flag symbolizing the extension of Albania’s territory to wherever ethnic Albanians live. Albanian fans had been banned from attending the qualifying match between the two Balkan rivals, resulting in an overwhelmingly pro-Serbian crowd of 32,000 who regarded the flag as an insult. Serbian defender Stefan Mitrovic pulled down the flag, but when several Albanian players tried to take it away, a melee involving numerous players ensued. Some spectators threw objects, including flares, from the stands, and several ran onto the playing field to join the brawl. Serbs accused Olsi Rama, the brother of Albania’s prime minister and one of a handful of Albanians permitted to view the match, of controlling the drone, but Serbian authorities were unable to find the drone’s controller to confirm their suspicion. (CNN)

Hoping to reduce road accidents involving animals, police in the United Arab Emirates unveiled a plan to fit stray animals with glow-in-the-dark vests. The initiative, launched by Umm Al Quwain Municipality with the slogan “protecting road users from stray animals” (not “protecting stray animals from road users”), will rely on Animal Welfare to figure out which animals will wear the fluorescent vests and how to get the vests on them. (UAE’s The National)

Google Inc. disclosed that 11 of its driverless vehicles have been involved in minor accidents on California roads since testing began six years ago. The incidents involved “light damage, no injuries,” Chris Urmson, director of Google’s self-driving car project, explained. “Not once was the self-driving car the cause of the accident.” (Associated Press)

Jennifer Burbella, a nursing student at Pennsylvania’s Misericordia University, is suing the school after failing a required course twice because, she claims, her professor didn’t do enough to help her pass. She acknowledged that he provided a distraction-free environment and extra time for her final exam the second time, but said she “broke down and wept more than once” because he didn’t respond to telephoned questions as he had promised. (Wilkes-Barre’s The Citizens Voice)

Show Stoppers
From Hair to Obscurity
To Top