Police arrested three suspects in a tailgate-stealing spree in Volusia County, Florida after one of them tried to return one of the nine stolen tailgates to claim a reward. The victim paid the reward but called deputies, who located the trio. (Orlando’s WESH-TV)

The Sound of No Hand Clapping

Organizers of Britain’s National Union of Students (NUS) Women’s Conference asked delegates to use jazz hands instead of clapping to avoid “triggering anxiety.” The aim, delegate Nona Buckley-Irvine explained, is “to show appreciation of someone’s point without interrupting or causing disturbance.” Gee Linford-Grayson agreed. “Plus,” she added, “who doesn’t like jazz hands?” (BBC News) 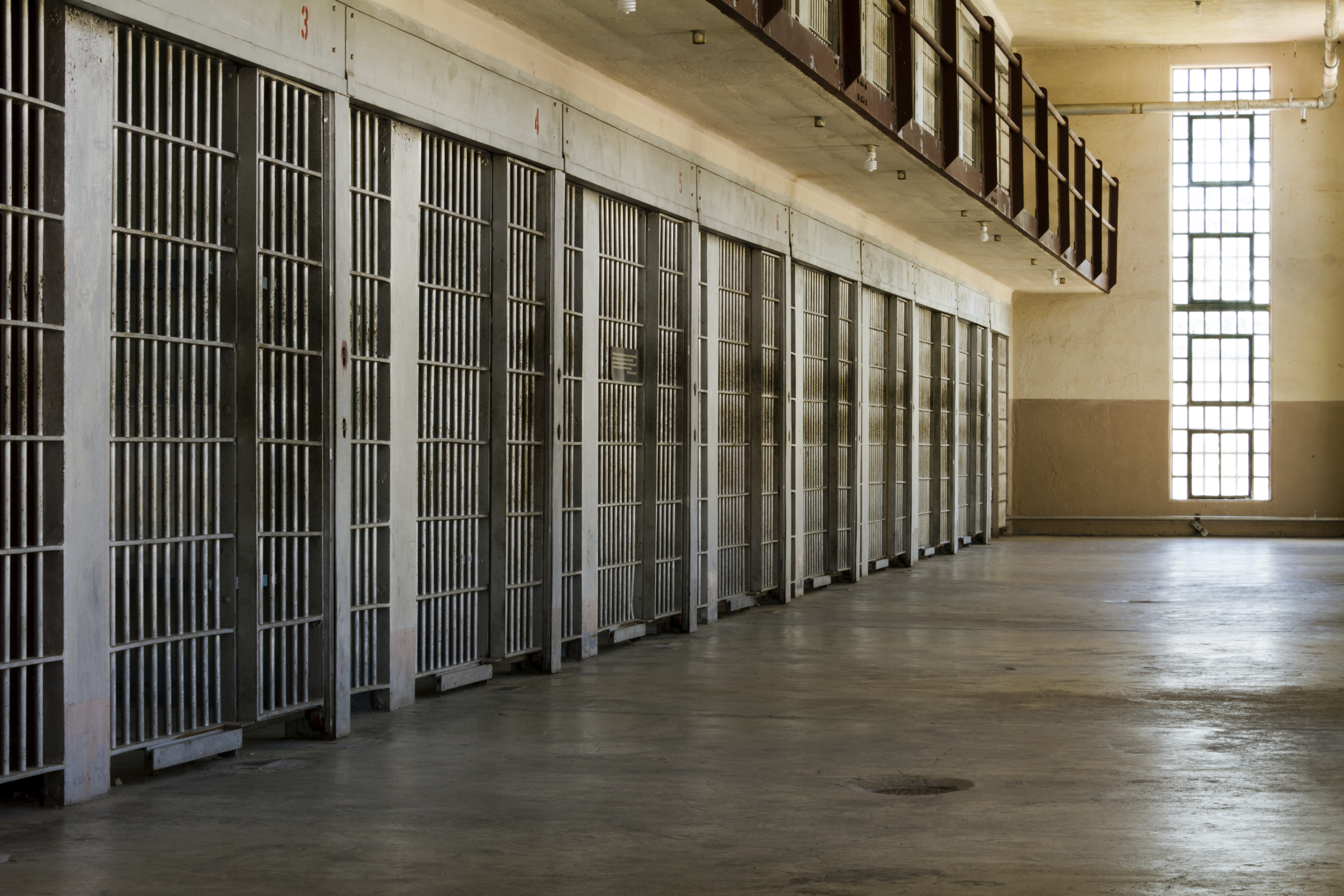 Photo provided by Txking via Thinkstock

California’s death row, the country’s largest, has run out of room. With 738 inmates in lethal limbo since a court invalidated the state’s lethal injection method nearly a decade ago, Gov. Jerry Brown asked the state Legislature for more than $3 million to open 100 new cells for condemned men at San Quentin Prison, which already has 715 inmates facing execution. Brown’s request, the Los Angeles Times said, “anticipates an average of 20 new arrivals on death row yearly” without a decrease in the existing condemned population. (NPR) 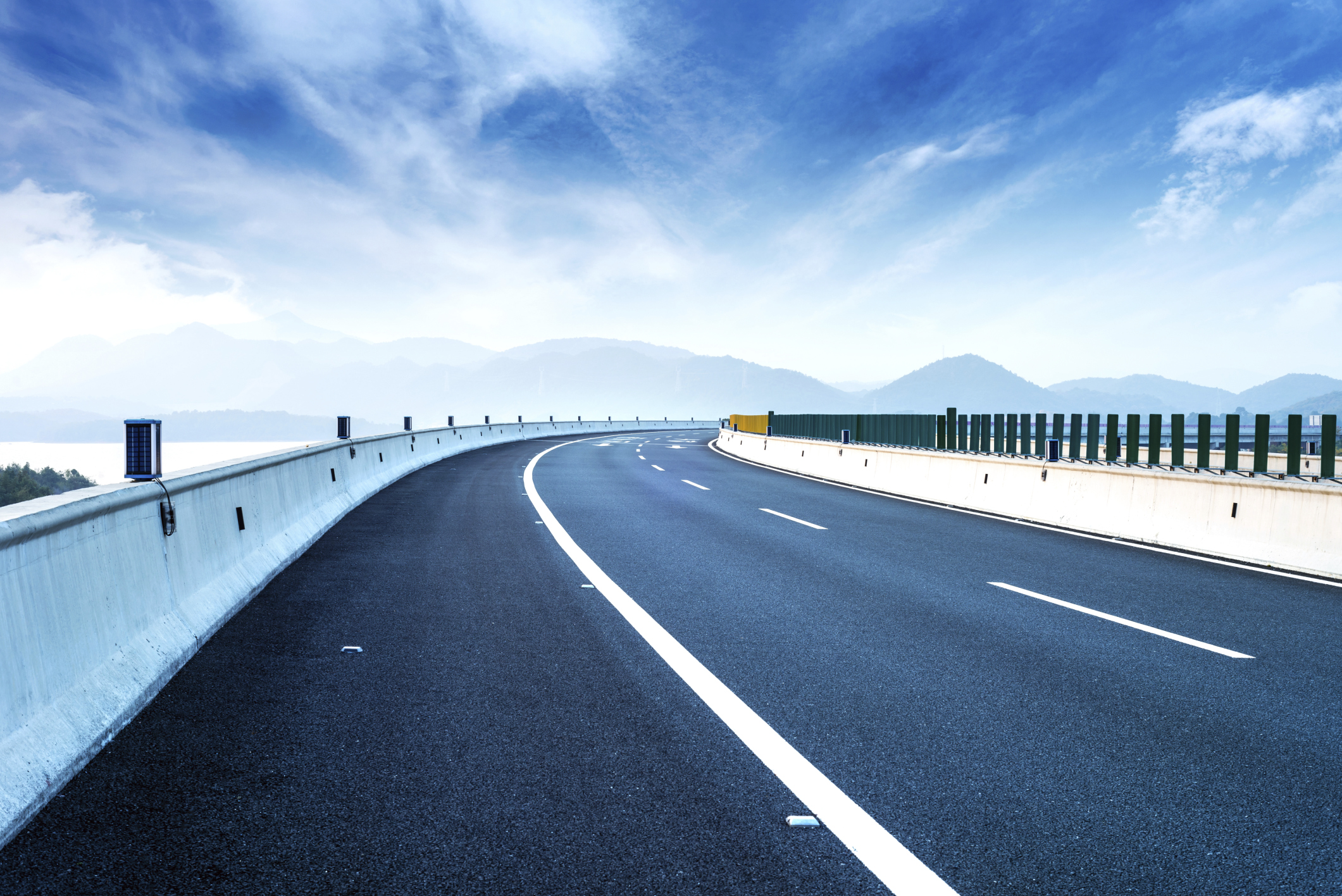 Photo provided by gyn9038 via Thinkstock

Russia unveiled plans to build a high-speed railway and freeway link between London and the United States — via Siberia. State railway boss Vladimir Yakunin, who helped develop the plan, dubbed Trans-Eurasian Belt Development (TERP), promised that the proposed 12,400-mile route would “supercharge” global economic growth by connecting Russia’s oil and gas pipelines to the rest of the world. (Britain’s The Independent)

Stephan Woytack, 74, died while attaching a cross to a grave marker at a family plot in Scranton, Pa. The tombstone unexpectedly tilted off its base, toppled and crushed him to death, according to police Officer Andy Kerecman, who called the accident “freaky.” (New York Daily News)

The Rev. Shaun O. Harrison, 55, a Boston educator known for preaching anti-violence to young people, was charged with the execution-style shooting of a 17-year-old boy he had enlisted to sell marijuana for him. Prosecutors said Harrison shot the youth in the back of the head in Roxbury, Mass. The victim survived. Harrison denied charges stemming from the shooting, but Suffolk Assistant District Attorney David Bradley said a surveillance system at a nearby business recorded the episode. (Springfield’s The Republican) 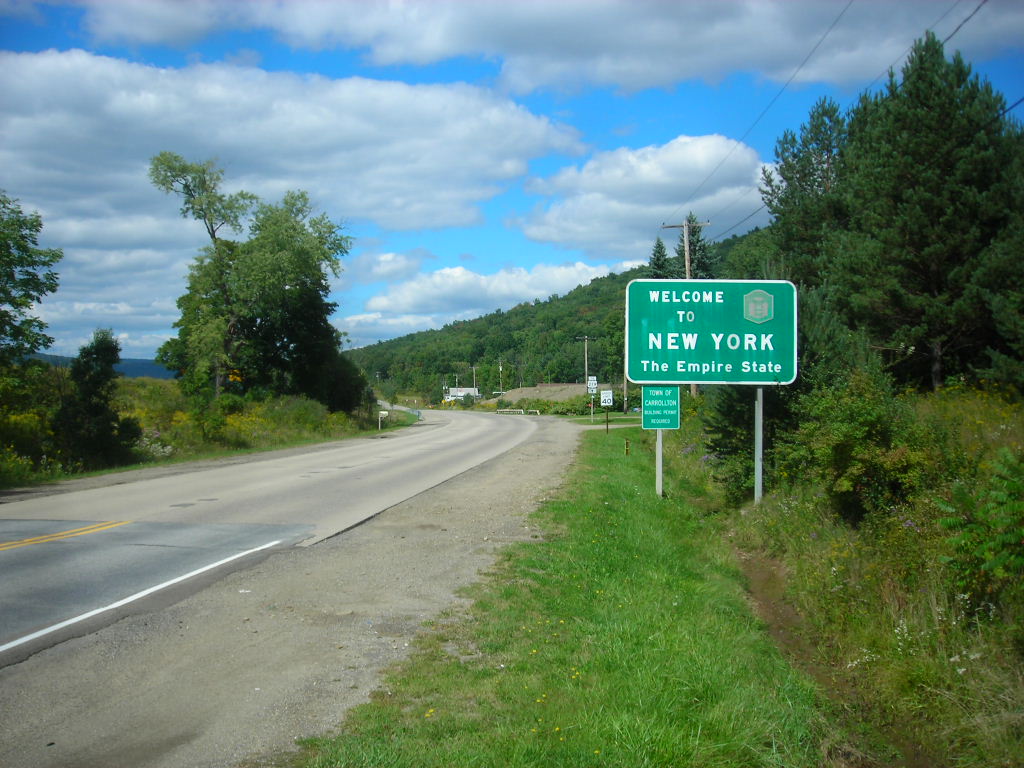 Roseanne Di Guilio, who has lived in a house that straddles the New York-Connecticut line since 1997, was surprised to learn that she no longer owns the half of her house on the New York side because her mortgage servicer failed to pay property taxes. Di Guilio said she was never notified, nor did she know that Putnam County foreclosed on the property. Her neighbor, Althea Jacob, bought the 0.2 acres at county auction in 2010 for $275 and now owns Di Guilio’s living room, kitchen and sun porch and part of her bathroom. Jacob never told Di Guilio, who continued paying upkeep and insurance until she found out the truth. Jacob then offered to sell her back the property for $150,000. She lowered her asking price to $35,000, but Di Guilio sought to have the New York Supreme Court overturn the foreclosure. The outcome is uncertain because she didn’t bring the action within the two-year statute of limitations. (Westchester County’s The Journal News)