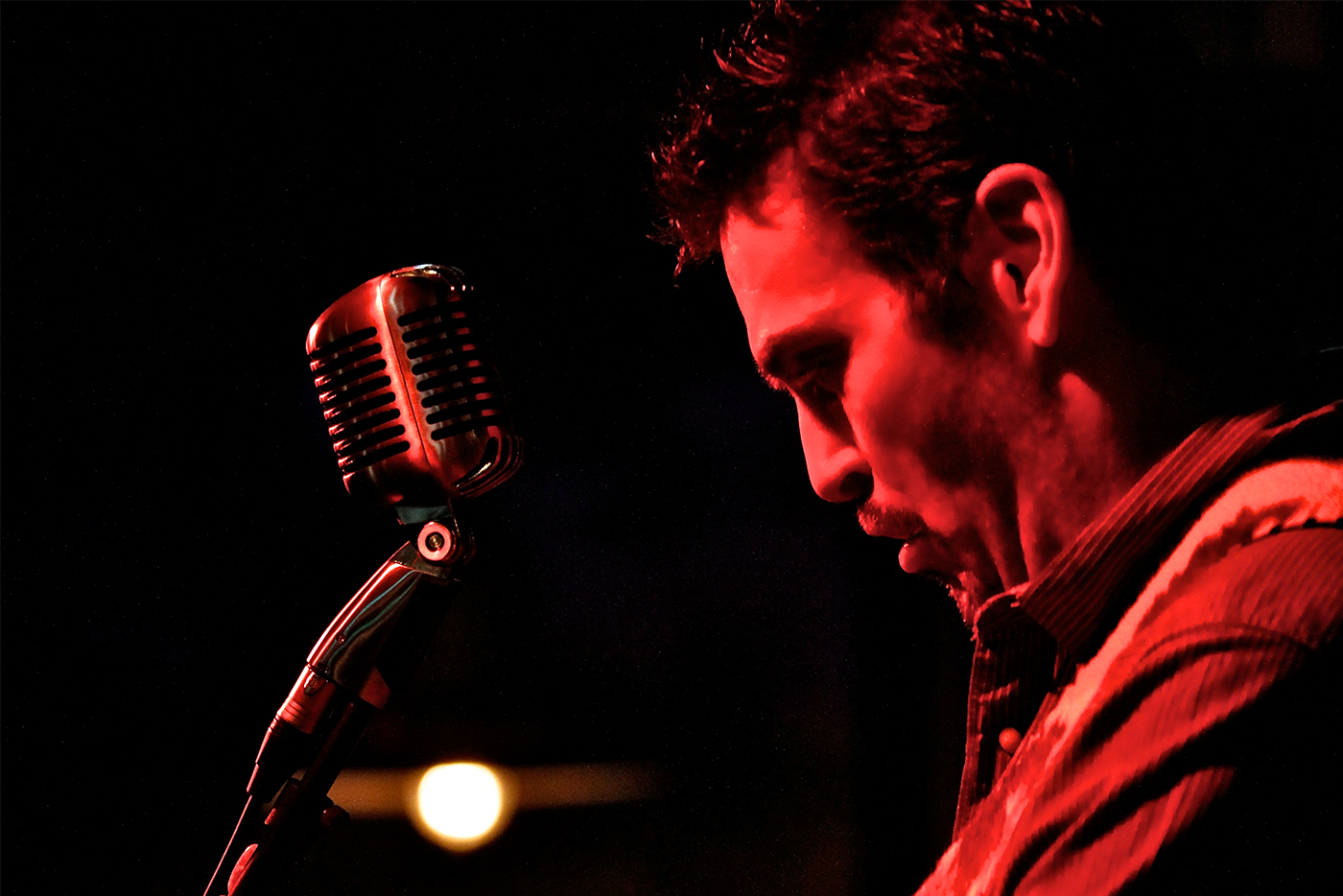 A lot has happened for Mike Zito in the past two years. Since his last Syracuse visit in 2014, Zito has released two albums, Songs From the Road and Keep Coming Back. He left the Devon Allman-Cyrille Neville supergroup Royal Southern Brotherhood, worked with a new producer, started a podcast, and has taken a new approach to his latest album, one he describes as “more band- and song-oriented.”

Some things have remained the same, however. Zito is 12 years sober, which he is open about in interviews and his songs. And he still believes in the music grind.

“Being a musician is like starting a business,” he says. “It’s like opening a small store. Sometimes you just need to open the doors. Once you do that, find out what people want you to put in the store, see what people like that you do. Stop talking about it and just do it.”

The musicmaker returns to Syracuse this week with his band, Mike Zito and The Wheel, also featuring Jimmy Carpenter, Scott Sutherland and Rob Lee. The outfit will play Thursday, March 31, 7 p.m., at Upstairs at Dinosaur Bar-B-Que, 246 W. Willow St., as part of a fundraiser for the New York State Blues Festival. Tickets are $20. Visit nysbluesfest.com for information.

The group is currently touring in support of Keep Coming Back, released last fall. “I’m always trying different things,” Zito says of the record. “I really came up as a blues guitar player and somewhere along the way I got into songwriting and producing. (Zito produced three of blues singer Samantha Fish’s albums.) I decided to try coming from that aspect. 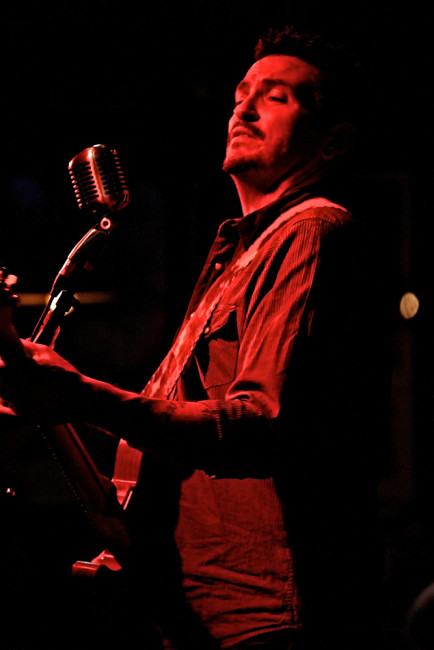 “Lots of times you record with studio musicians, but with Keep Coming Back I picked the band. It’s song-oriented material. It’s rock, country, not just blues. Rather than just playing guitar, I let the guitar accompany me. I enjoyed it and learned a lot.”

The result is a new type of album for Zito. While it still captures the energy of his past blues-rockers, it also has a modern polish, one that makes some songs seem more pop-oriented (“Get Busy Living”), others strike a country twang (“I Was Drunk”) and several sound like something Bruce Springsteen might pen (“Girl From Liberty”).

Zito credits producer Trina Shoemaker with much of that new energy. “She certainly didn’t come from the blues world at all,” he says of the Grammy-winning producer. “She brought a lot of pop sensibility to the arrangements and mixing. She really made them sound almost like pop radio, really modern and really cool. In the past, it was like throw up some mikes and get a good recording, as live as possible. Although we did a lot of this album live, too, it sounds more modern.”

Beside the CD’s pop attitude, there’s also a noteworthy sincerity at work. Zito’s lyrics talk about the human condition in the most honest way — through his own experiences. He doesn’t shy from vices and victories and even brought musician friend Anders Osborne on board for “I Was Drunk.” Osborne, who is also sober, could relate to the subject matter.

“Getting sober had a big impact on me,” Zito says. “When I got back into playing music after getting clean, it was like I didn’t have anything to write about before. Suddenly I could talk about recovery, spirituality, my own experiences. It seemed like it clicked right away.

“People always relate to honest. It’s a big part of who I am as an artist. I’m not creating a new style of music. I’m not playing my instrument better than anyone. I have none of that to offer. But I do have sincere honesty and I’m comfortable with it. A lot of artists aren’t because they aren’t comfortable with themselves. At this point in my life, if my story of addiction is the most embarrassing thing, it’s not. It’s an asset, not as a sales point, but as who I am.”

Zito notes that people often talk to him about what they or their children are going through. “It’s a relatable point,” he says. He’s also made an effort to be more accessible through various mediums. Zito started the Blues Podcast, which lets people into his world in a new way.

“I talk a lot,” Zito says. “It’s just me. I talk about blues news, new releases, who’s on the charts. I play songs, talk about the artists, do 10- to 15-minute interviews with different artists. I grab people and interview them with my phone. I’m lucky to have that access.”

“I’ve been wanting to do it for a few years,” he says. “I made a commitment at the beginning of this year to put a lot of content out and I’m doing it. Content is king.”

As his band tries new ways to connect to fans and new approaches to recording, Zito still adheres to the music basics that he has relied on for decades. “I know there are many different ways to find success today that were not avenues available when I was young,” he says. “You couldn’t get a YouTube video to go viral and get calls to do something. That was not available.

“So I continue to plug away at the old way. It’s the 25-year plan, but it works: make original music, make a good product and then go play and sell it at shows. Play other people’s music that people know along with yours. You need a good home base, but then you need to drive. Open for people, play for free to get your foot in the door to make a personal relationship.

“And music is certainly important, but so is being nice and professional. That’s where long-term success comes from. People invest in you. They like you. They believe in you. Word hard. That goes way beyond talent. If people are assholes, people usually don’t want to work with them. When people ask me how to do it, I say, ‘Why are you talking? Just go do it.’ It’s that easy.”

A Winning Romcom With Tics and Quirks
Sidewalk Scenes
To Top