Zito makes a pit stop at Dinosaur Bar-B-Que on Wednesday, May 14.

If idle hands are the devil’s workshop, there’s no way Mike Zito is heading for hell. In fact, he laughs when asked how he fits it all in, things like handling production duties for artists like Samantha Fish, writing, recording and touring heavily with Royal Southern Brotherhood, and yet still finding time for The Wheel, his own group.

“And when do I raise my five children?” he asks. “Luckily, with phones and computers and all the shit we have, you can make good use of the time with technology. None of my groups rehearse: We don’t have that luxury. But everyone is an exceptional musician and it all clicks in both groups. We learn new songs in soundchecks, and I write in the hotel room in the morning, or at night.”

“And when I’m home,” he continues, “when people go to work and school, I get to work. I don’t drink or do drugs anymore. I’m focused and open-minded. There aren’t other things in the way: It’s music and family. That’s what I do.”

Zito is currently touring with The Wheel, which makes a pit stop at Dinosaur Bar-B-Que on Wednesday, May 14. 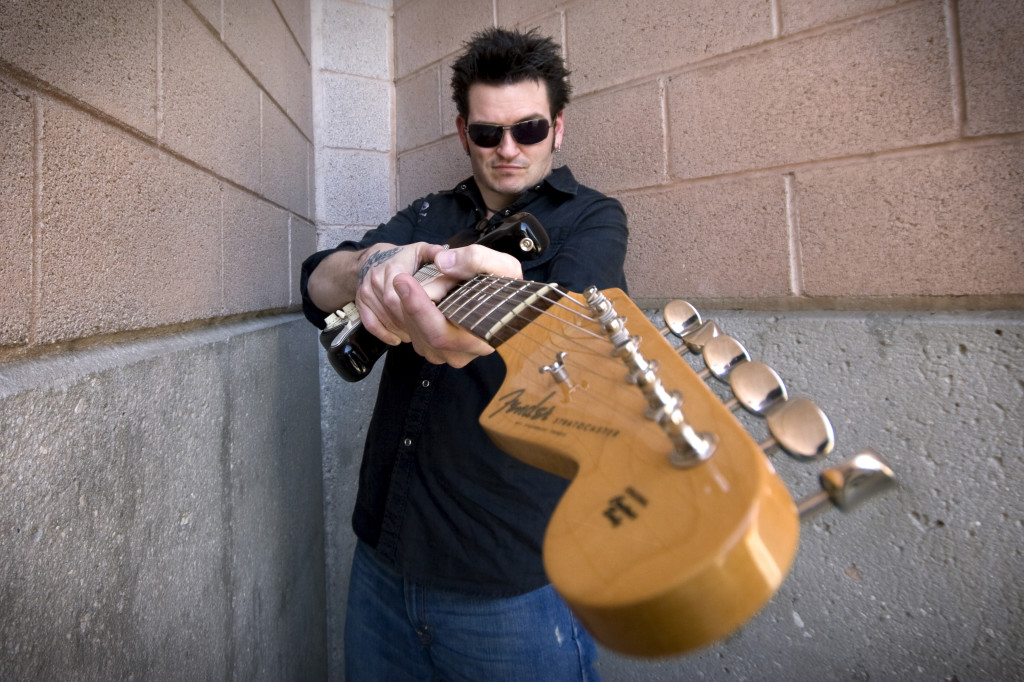 Mike Zito plays with The Wheel at Dinosaur Bar-B-Que on May 14.

Although many know Zito from the Royal Southern Brotherhood, the band that also features Yonrico Scott, Devon Allman, Cyrille Neville and Charlie Wooton, he promises a “really rockin’” Dino gig with his side project. “It’s a little bit of blues, Texas country-sounding, acoustic moments when it dips down,” he says. “It’s a very dynamic show. It’s how we take people somewhere from the beginning to the end. When you’ve left a good show, it’s way beyond whether the band played well. It’s the whole experience.”

The show will feature a hand-picked band of musicians Zito has dreamed about working with throughout his years of going solo: Jimmy Carpenter on sax, drummer Rob Lee and Scot Sutherland on bass. Although they had never played all together before, Zito knew they would mesh perfectly when the time came.

“They thought they’d just give it a try,” he says. “I knew it would work when we got together. They’re the guys I think do the best with my music: They make it sound the way it does in my head. I want them to play my music.”

Gone to Texas, released in 2013, is Zito’s 10th album of his own material, but certainly not the last. There are plans for new discs with both groups, live DVDs, tours of the Northeast, Canada and the United Kingdom, TV appearances and more. When he rattles off the list, he sounds exhausted. “I’m so lucky,” he says thoughtfully. “But man, it’s a lot of work.”

Birthday of Johnny Winter. Zito shared the stage with the guitar legend. 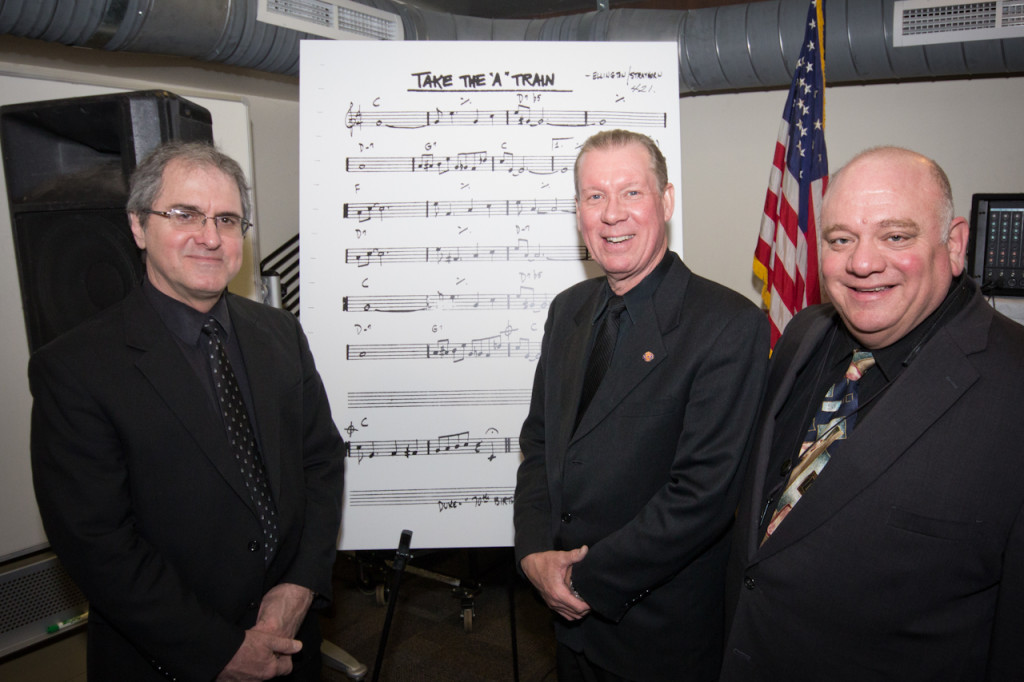 CNY Jazz Central and the Onondaga County Public Library have teamed up to bring jazz to young ears in a new way through “Jazz On Demand.” The CNY Jazz Trio demonstrates how jazz musicians think about improvising and building ideas within songs. The narrated program features historical background and interactive activities to involve the audience in the process.

“I am so pleased that the county library system reached out to us to give this series an urban outreach platform, allowing us to reach virtually every corner of the city,” said Larry Luttinger, CNY Jazz Central’s executive director and creator of the program. “It will be lots of fun, welcoming and ultimately edifying for all participants, including the musicians.”