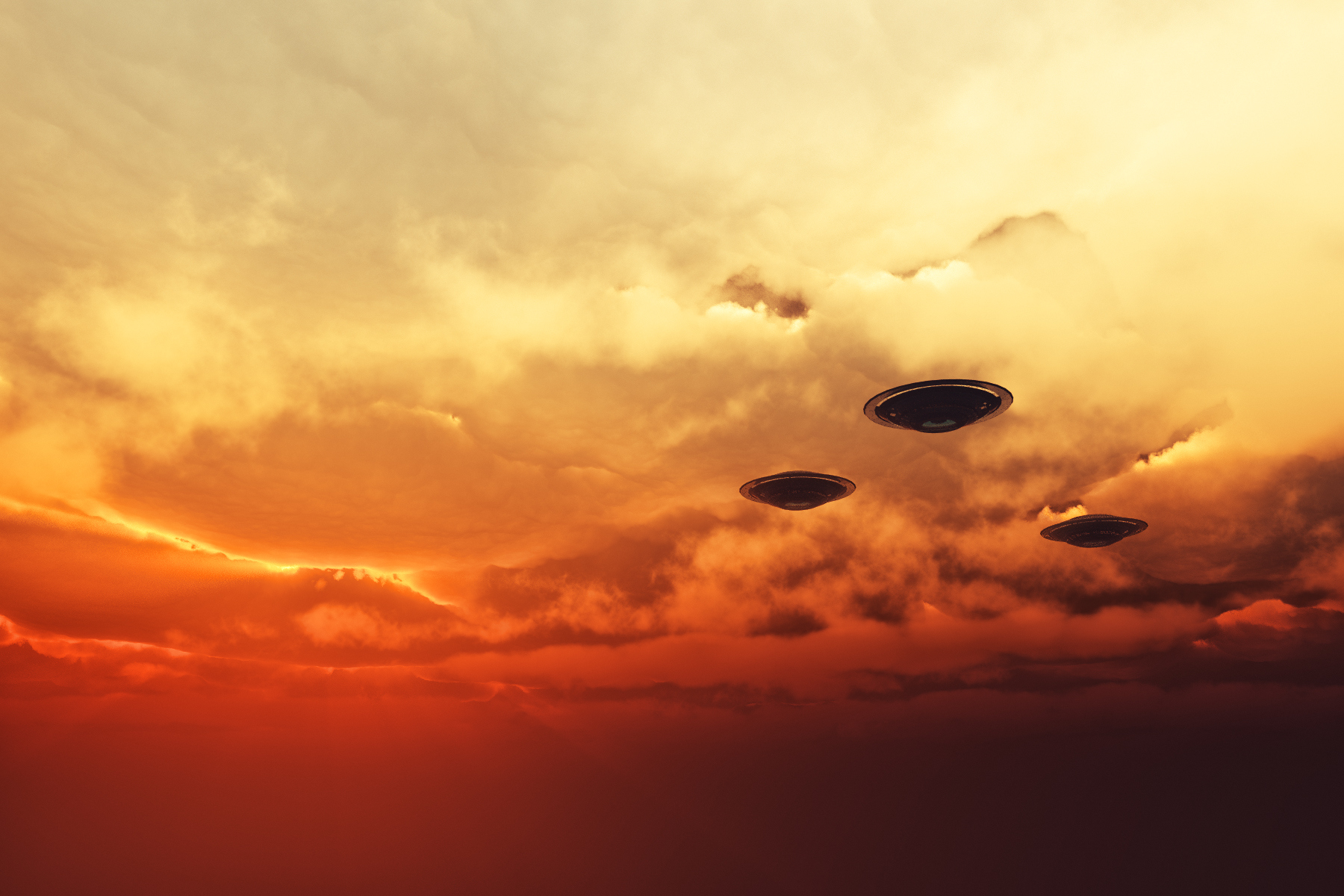 The natives of the region called it “Mishigamaa,” meaning large water. This origin word comes from the Ojibwa, which are part of the Anishinaabeg group of indigenous North American peoples. It was from the word Mishigamaa that the name Michigan was derived.

Large water indeed, Michigan is the only state to consist of two peninsulas. The state is bordered by four of the five Great Lakes: Lake Superior, Lake Michigan, Lake Huron and Lake Erie.

Michigan has a historic claim to fame in Ufology. In March 1966, a huge cluster of UFO sighting reports occurred in Washtenaw County. The monthlong event had police authorities in the county busy with “suspicious items in the local skies.” The state’s civil defense agency even got involved.

Hynek toured the sighting report areas on March 23. He found the Washtenaw County area in a state of what he called “near hysteria.”

“It’s like reports from people who witness a fire,” Hynek told the press at the time. “You get as many different facts as you get people who saw the fire. So far, all I’ve been able to come up with is reports of a variety of lights.”

Hynek found himself under a great deal of pressure for an explanation. On March 26, Hynek announced his investigation findings at a packed press conference in Detroit. Hynek explained that UFO sightings were simply “mistaken observations of the moon and stars.”

When questioned about the UFO sightings reported in the little town of Dexter (1960 population of about 1,700), Hynek indicated that the sightings by a few of 100 witnesses had mistaken swamp gas for something more spectacular. It was an explanation that would haunt Dr. Hynek for years.

With the Air Force dismissing the 1966 Michigan sightings as nothing more than swamp gas, then-Congressman Gerald Ford issued an indignant statement, declaring that people deserved a better explanation than something as laughable as swamp gas.

Within the UFO community, swamp gas has become a jaded cliché for explaining the phenomena. [snt]