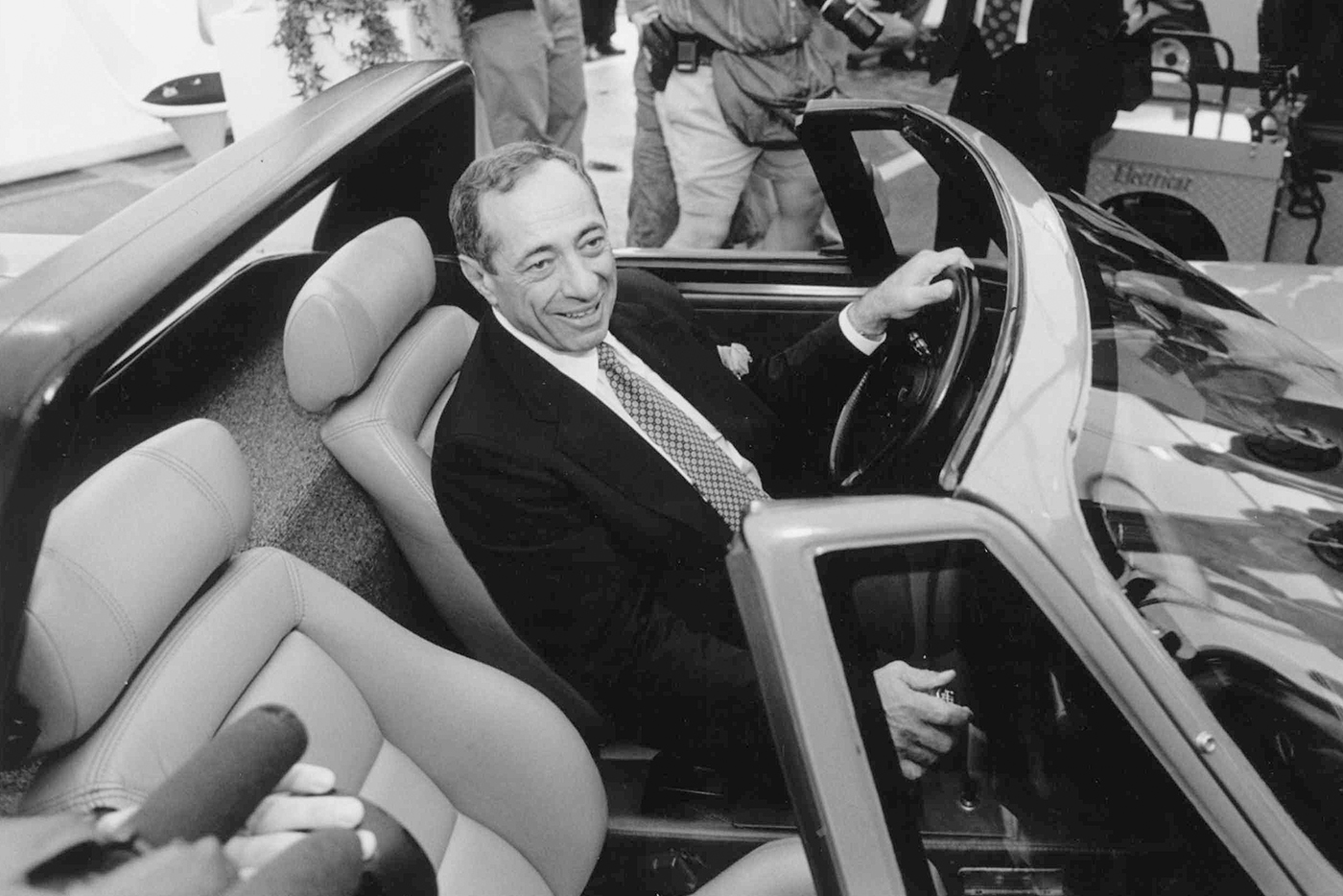 Gov. Mario Cuomo’s first time around the New York State Fair’s opening day tour had become a foot race halfway through. The pool of reporters, including myself and WSYR-Channel 9’s Carrie Lazarus, were too focused on watching where we were stepping to engage the governor with the questions of the day.

“I was saying to myself, ‘This man will not get out of Syracuse without answering my questions,’” Lazarus remembers now. At the time she ducked behind a huge tractor and emerged at the front of the line, blocking the tour path. Her microphone was on line with Cuomo’s face, as the mud streaked her bright white dress, shoes and stockings to make a workday fashion statement.

“He was startled,” she recalls. “He said, ‘Well, you got me,’ and answered my question.”

For me the incident inspired a ritual which I maintained for more than a decade of the Opening Day walks. If he thought a reporter’s questions were inappropriate for the occasion, I reasoned, I should really be helping share the existential celebration of the State Fair atmosphere. I eased myself into a space, matching his pace step by step, just off his right shoulder, and never asked a question during any of the following years.

At the beginning of each march, his eyes would pass over me as if to say, “I’m not going to ask you a question, either.” The state troopers who formed his body guard seemed to find it amusing.

You won’t find those memories in William O’Shaughnessy’s new book Mario Cuomo: Remembrances of a Remarkable Man (Whitney Media Publishing Group; distributed by Fordham University Press; 295 pages, $35). Not a biography, the book is a product of O’Shaughnessy’s 38-year friendship with Cuomo (1932-2015), whom he characterizes as “a failed baseball player with too many vowels in his name.”

Many of the words in the book are actually Cuomo’s: quotes from his inspirational speeches, lines from personal letters to his children and grandchildren, notes from his days in office. O’Shaughnessy is president and editorial director of Whitney Media, broadcaster of WVOX and WVIP radio stations in Westchester County.

A self-styled Rockefeller Republican, O’Shaughnessy provides detailed background on the thinking leading up to seminal events in Cuomo’s career: the inspirational keynote address at the 1984 Democratic National Convention; the 1984 Notre Dame address on the church-and-state conflict on abortion faced by Roman Catholic officeholders; and the big question: Why didn’t he run for president?

At the time the mythology had a plane, engine running, as it waited to take him to declare his candidacy for the 1992 race. It also posited influence from an ethnic stereotype that no candidate of Italian extraction could ever run a successful presidential campaign. According to Cuomo, he had posed a budget deal with Republicans in the state Legislature, without which the state would face economic shambles.

Thinking about it for two months in 1991, Cuomo quotes himself as telling Republican state Senate candidates, “Look, if you will make a budget, I will be out of here and I will run for president, and you can’t lose, because if I win you have a New Yorker in the White House, and that has to be good for New York. And if I lose, you’re rid of me here in New York, and that has to be good for you Republicans.”

Cuomo felt certain they would do the budget, but they didn’t. He said he had no choice, that he couldn’t leave Albany in the face of a potential recession. But he insisted that he never felt regrets.