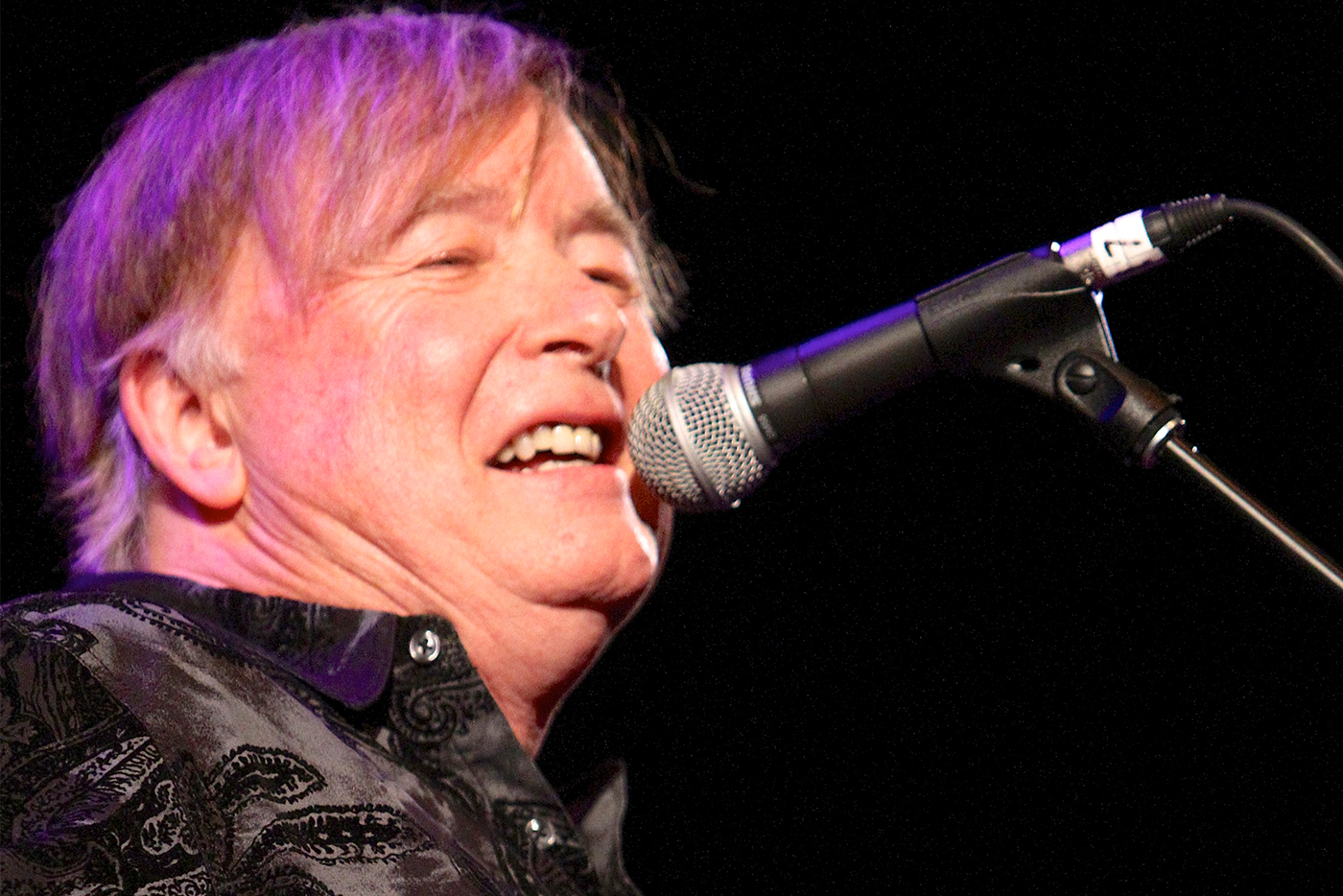 Kim Simmonds and Savoy Brown. The Devil To Pay (Ruf Records). Kim Simmonds originally started Savoy Brown in 1965 with the concept of being a British version of a Chicago blues band: a mission that is absolutely apparent in this CD release. While many groups have shifted through genres throughout the decades, Simmonds remains rooted in the blues.

Although an incredible list of musicians have passed through the band, today simplicity is the key to Savoy Brown. Simmonds plays with two Central New York musicians, Pat DeSalvo on bass and Garnet Grimm on drums. The result is an album that will speak to classic rock fans who appreciate the strength of the power trio. Bass and drums lay what should be a meaty foundation (the bass could use more in the mix) and Simmonds’ guitar, vocals and harmonica provide the special sauce that brings all varieties of blues rock to life.

The Devil to Pay speaks about regret, paying for past mistakes and growing out of wrongdoing. With topics ranging from drinking too much to a cheating woman, Simmonds is a professional at finding the best topics for blistering blues.

The album starts with the smoldering “Ain’t Got Nobody,” a slow-burner that sets the mood for the rest of the disc. “Bad Weather Brewing” is a grooving romp while “Oh Rosa” is classic bouncing blues, “Snakin’” is a finger-bending instrumental and “Watch My Woman” offers a fast-paced shuffle with plenty of guitar flash. All 13 tracks were written and produced by Simmonds, with the disc recorded locally at SubCat Studios. For more information, visit savoybrown.com.

Tumbleweed Highway. Mountain Town (independent). With a sound something like Chris Batten & The Woods meets the Zac Brown Band, Tumbleweed Highway’s CD adds a country twang to pop rock. “Bayou Town” is a fast favorite with its jumping beat and prominent steel guitar line, while “Tennessee Rain” has a hook-driven classic rock vibe that won’t leave your head. “Mellow Down Easy” has a perfect title given the song does exactly the opposite: As it progresses, the female backups (Jes Sheldon and Shari Gage) ramp up and explode along with the powerful guitar. While “Mountain Town” can’t help but leave you thinking of “Iris” by the Goo Goo Dolls, with its incredibly familiar breakdown, the rest of the song serves as a true ode to the boys’ hometown of Norwich.

Band members Nate Gross (guitar, vocals), Patrick Strain (pedal steel guitar, vocals), Mark Brown (B3, piano), Steve O’Connell (percussion), Dan Colon (bass) and Brian O’Connell (guitar, mandolin, accordion, vocals) complement each other well. The variety of sounds and texture they provide give the band warmth on the disc. Harmonies are everywhere, with instrumentation ranging from mellow and ambient to raw and strong. The album, recorded, mixed and mastered at ATS Recording with Michael Sepello, is a welcome addition to the country rock scene. For more, visit tumbleweedhighway.com.

Dave Novak. Fifteen Shades of Dave (independent). This CD’s endearing liner notes from both Novak and John Cadley make clear the point of this project. “Recording songs that, for one reason or another, mean something to me was something I had been thinking about for years. I don’t think I have ever enjoyed a project as much. I hope you enjoy the results,” Novak writes. Meanwhile, Cadley emphasizes that Novak is “having more fun than anybody. In 50-plus years of playing he’s made a lot of people smile. A lot. Even me, and I don’t smile.”

Novak commands guitar and vocals with the help of musicians Sam Patterelli (bass), John Dancks (upright bass), Jimmy Johns (drums/percussion), Ron Keck (percussion), Tim Hodgson (dobro), Dave Miller (drums), Steve Schad (keys) and members of The FabCats, Nightcaps and Cross Creek. The tracks seem to capture a classic rock vibe, whether they’re classic or not. While “Fools Rush In” definitely encapsulates that feel, the highlights are songs like “Sarah E,” a Novak original with a hint of Bruce Springsteen. The final two tracks, “How Long” and “Mother Nature’s Son,” were recorded live and definitely bring bursts of energy — as well as excellent solos — to the album.

For those who know Novak from his years of performance in the area, this album is a must-have. Cadley is right: It’s like listening to a smile.

Chubby Checks In
Congressional Approval For Spirited ‘1776’
To Top