Some Stephen Sondheim shows, like A Funny Thing Happened on the Way to the Forum and Sweeney Todd: The Demon Barber of Fleet Street, thrive while remaining faithful to their original conceptions. A Little Night Music, however, to be produced by Syracuse Opera over the first two February weekends, lends itself generously to reinterpretation.

That’s because, in part, the two or three things everybody knows about the show are either misleading, or just wrong. The title is indeed a translation of Mozart’s Eine Kleine Nachtmusik, but what we hear is by no means a riff on Wolfgang. Most of the score is in waltz or three-quarters time, but the big number is the bittersweet “Send in the Clowns,” famous for lyrics with short vowels (“Isn’t it rich?/ Are we a pair?/ Me here at last on the ground/ You in midair.”). There’s also a patter song worthy of Gilbert and Sullivan. 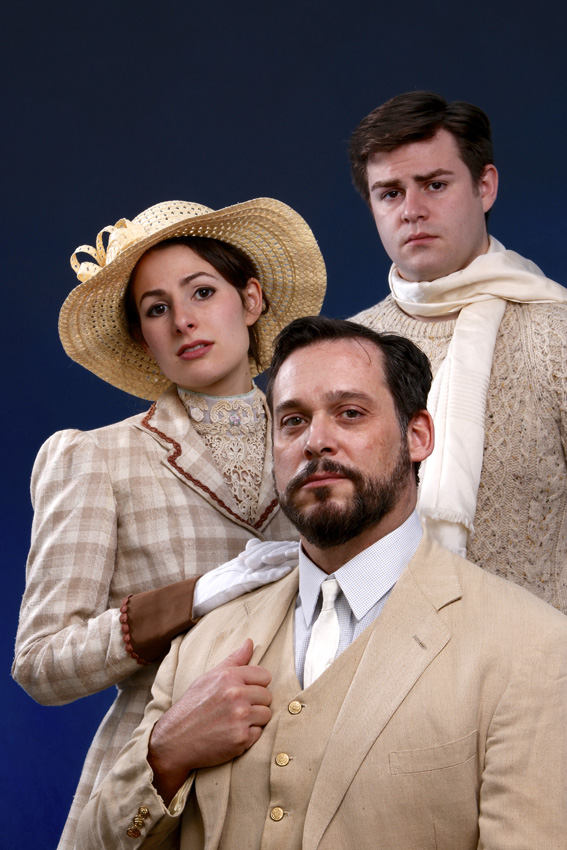 All the characters in A Little Night Music (1973) are taken from movie director Ingmar Bergman’s 1955 Swedish sex comedy Smiles of a Summer Night. But when Sondheim and his collaborators, director Hal Prince and book writer Hugh Wheeler, were getting started, they were hankering after quite a different source in France.

The aim was to take a direction old-fashioned and quite at odds with the prevailing tastes of the early 1970s. They wanted a masque, a light drama set in a country house with conventional characters, especially an aging grande dame who has seen it all. The ideal playwright for this was Jean Anouilh (1910-1987), a leading force in French theater from the 1930s to the 1950s, but recently kicked aside by Theater of the Absurd and harsher forms.

Anouilh brought two other assets: a distinct melancholy romanticism and dialogue known for its mix of poetry and colloquialism. Both are conspicuously evident in A Little Night Music. The Anouilh property that had everything was Ring Around the Moon (1948). But the Frenchman said Non! And so Sondheim went shopping in Sweden.

Smiles of a Summer Night, often cited as one of the top 100 movies of all time, is hardly lutefisk. Bergman, like Anouilh, was well-informed on the conventions of the masque, with characters derived from the Renaissance and the ancients, but his tone is meaner. Humiliations are sharper and comedy more acid. Generously, however, Bergman marked himself well-pleased with A Little Night Music, untroubled at having been Anouilh-ized.

As A Little Night Music was produced by the New York City Opera Company in 1990, Syracuse Opera producing artistic director Douglas Kinney Frost thinks any questions about its not being an opera are outdated. He puts Sondheim’s name next to Puccini’s in his ability to dramatize the story through the music. “No composer alive can match his skill,” he says.

Kinney Frost also dismisses the objection that some dialogue is spoken, which is also true of some operas in the standard repertory. He adds, “The score is operatic in scope.”

If challenge and difficulty are what separates an opera from a mere Broadway musical, A Little Night Music certainly qualifies. There are complex meters, pitch changes, polyphony and exacting high notes for both men and women. The difficulty is increased when songs merge, as in “Now,” “Later” and “Soon,” when all three have to be performed in the same key. This is all to tell the complex love stories of who yearns for whom. As Kinney Frost puts it, “Excellent storytelling through excellent music.”

Although A Little Night Music is often seen as portraying refined people looking pretty, Downton Abbey with vocals, the Syracuse Opera production will bring a note of pathos in the nostalgia. The set by Scott Holderidge, who also helped stage last spring’s smash Porgy and Bess, will feature a turn-of-the-last-century ballroom that has seen better days. On the set also is a piano lacking one leg. 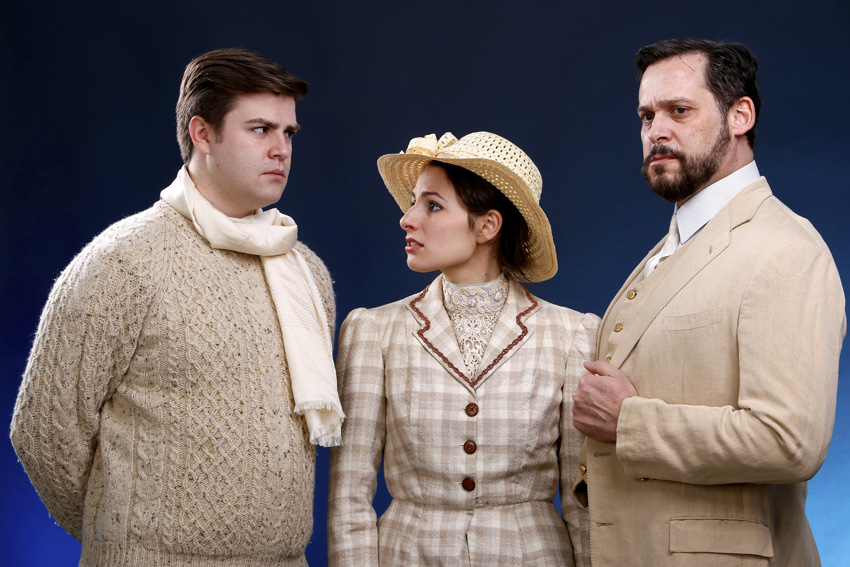