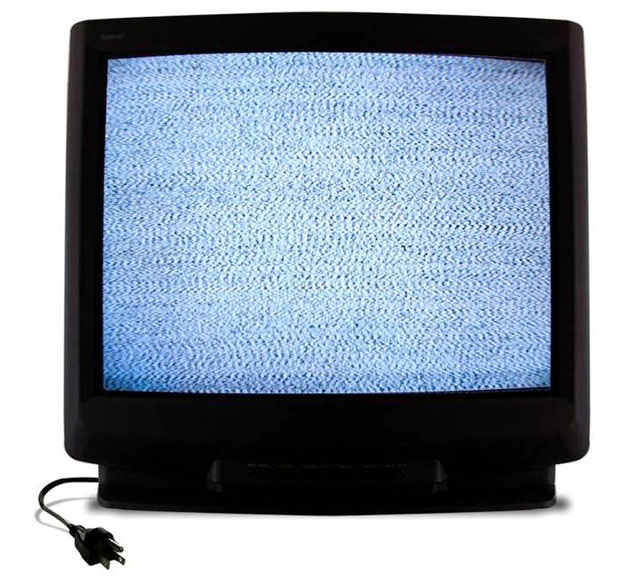 With all the new bling out there, TV has truly turned into even shorter-attention-span theater. And not just for the viewers.

We have so many fresh options these days from which to get our programming fix that even the programmers have grown ever more impatient.

Thus, new series have a shorter window to prove themselves. Pretty much gone are the days when network bosses would give new shows with meager ratings a chance to find an audience.

In 2013, would NBC have given “The Seinfeld Chronicles” enough breathing room to morph into “Seinfeld?” Would “My So-Called Life” been given a full season? Would “Friday Night Lights” have gone a full five?

I’m not so sure, though these days show runners have more options than the Big Three. They can take their rejected programming to third-tier networks interested in even a small audience share.

But commitment is a two-way street. Early in, networks also like to give big renewals to new series that have found an audience. So now, roughly a month into the 2013-14 TV season, we’re at a sort of tipping point. The ax is falling at the same time longer engagements are announced.

After just two episodes each, ABC’s “Lucky 7” and CBS’ “We Are Men” are toast. That’s a short list. Many other new series are on the fence as far as a full-season pickups.

Not so much with ABC’s “Marvels Agents of S.H.I.E.L.D’’ and NBC’s “The Blacklist” (James Spader is off the charts in this one). Both have been given the go for a full season. Fox has also green-lighted “Sleepy Hollow,’’ but its second season – 13 more episodes – comes in the 2014-15 TV season.

Chromecast is Limited
Survey Confirms Change in Viewership
To Top