Slaid Cleaves performs at May Memorial on Friday, Sept. 12

He’s a Maine-made man, but Slaid Cleaves’ music carries a country twang resulting from two decades in Texas. While the singer, songwriter and guitarist comes equipped with a warm, inviting voice and capable fingers for his ax, Cleaves’ clever way with words put him above and beyond.

“I had a really great English professor who helped with creative writing,” says Cleaves, who studied English and philosophy at Tufts University. “He nurtured me along and told me I had a style all my own. It was encouraging to a fledgling writer, even though I wasn’t thinking about being a writer at the time. I was just doing my assignments. I think I took it for granted before college. But I learned how powerful language can be, the depth of its meaning. Then I put that through the prism of lyrics or poetry.”

Cleaves was raised in South Berwick, Maine, about an hour outside of Portland. He started piano lessons in grade school and moved to guitar during college, playing in bars and on the street. He gravitated toward folk music and played heavily in the Portland area, but realized he’d need to move to a bigger fishbowl if he was going to make a living out of music. Austin, Texas, had the hippest, bubbling scene at the time, so Cleaves relocated in 1991.

“The plan was to become a professional musician,” Cleaves recalls, “and to get up close and watch musicians a generation or two ahead of me. Watch them and get ideas. The idea was to eventually be able to make records and tour around the country. It took about eight years of struggling in Austin to raise the level of my skills.”

In the late 1990s Cleaves signed with Rounder Records, which gave him the support to start touring. Traveling alone in his Dodge Dart, Cleaves played for small crowds in Missouri and Kentucky, accompanied by some radio buzz. But it wasn’t until his record Broke Down hit in 2000 that he finally earned major attention.

“We got some heavy airplay on community and commercial radio stations and it allowed me to bring a band on the road,” he says. “Instead of playing to five or six people, we were playing to 50 or 100. I spent the 2000s criss-crossing the country as much as I could.”

Cleaves went on to release a holiday EP in 2001, Wishbones in 2004, Unsung in 2006, Everything You Love Will Be Taken Away in 2009, Sorrow & Smoke: Live at the Horseshoe Lounge in 2011 and Still Fighting the War in 2013. He still continues to tour, usually solo or as a duo with a rotation of players. When he visits the May Memorial Unitarian Universalist Society on Friday, Sept. 12, to kick off the Folkus Project’s concert slate, he’ll perform with fiddle and mandolin player Chojo Jaques.

“It’s very helpful,” Cleaves says, “it breaks the monotony. With each side guy the setlist changes a little bit, a few songs in and out. Most of it is just being on the road with people for weeks at a time. It’s stressful. No matter how good friends you are, you need a break.”

Cleaves also emphasizes the need for audience feedback. “The most important thing is being self-critical,” he says. “You’re precious about your songs, but I had to learn that it doesn’t matter what they mean to me, it matters more how they connect with other people. Step outside yourself. That’s the only way people will be interested.” 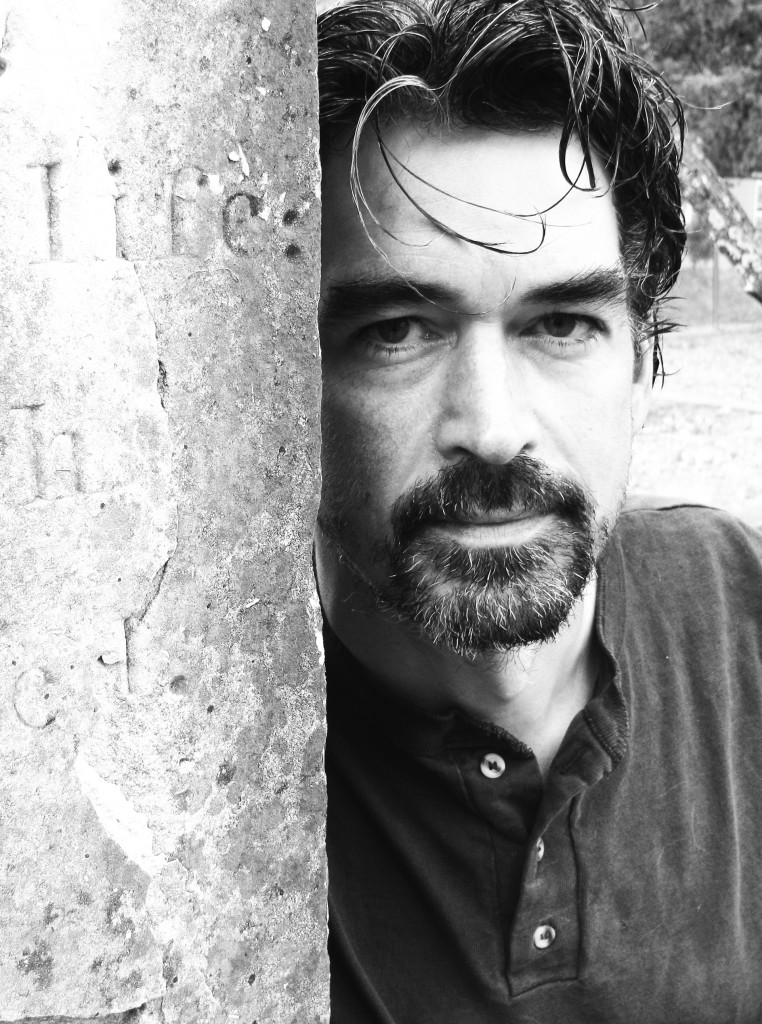 “The best song lyrics should be able to stand on their own as poetry. Convey what you’re trying to convey: a story or shared emotion or feeling. A poem lacks music, so having that advantage is something special, when words and music come together.”

“I had an advice page on my website that I looked at recently. It was out of date–by about 15 years. Some things have changed in the music business. But what has not changed: You have to do everything yourself at first. No one will be interested in what you do until you’re already successful. Promote. Book. Write albums, songs. Learn all those parts of the business and be very persistent. And don’t give up.”