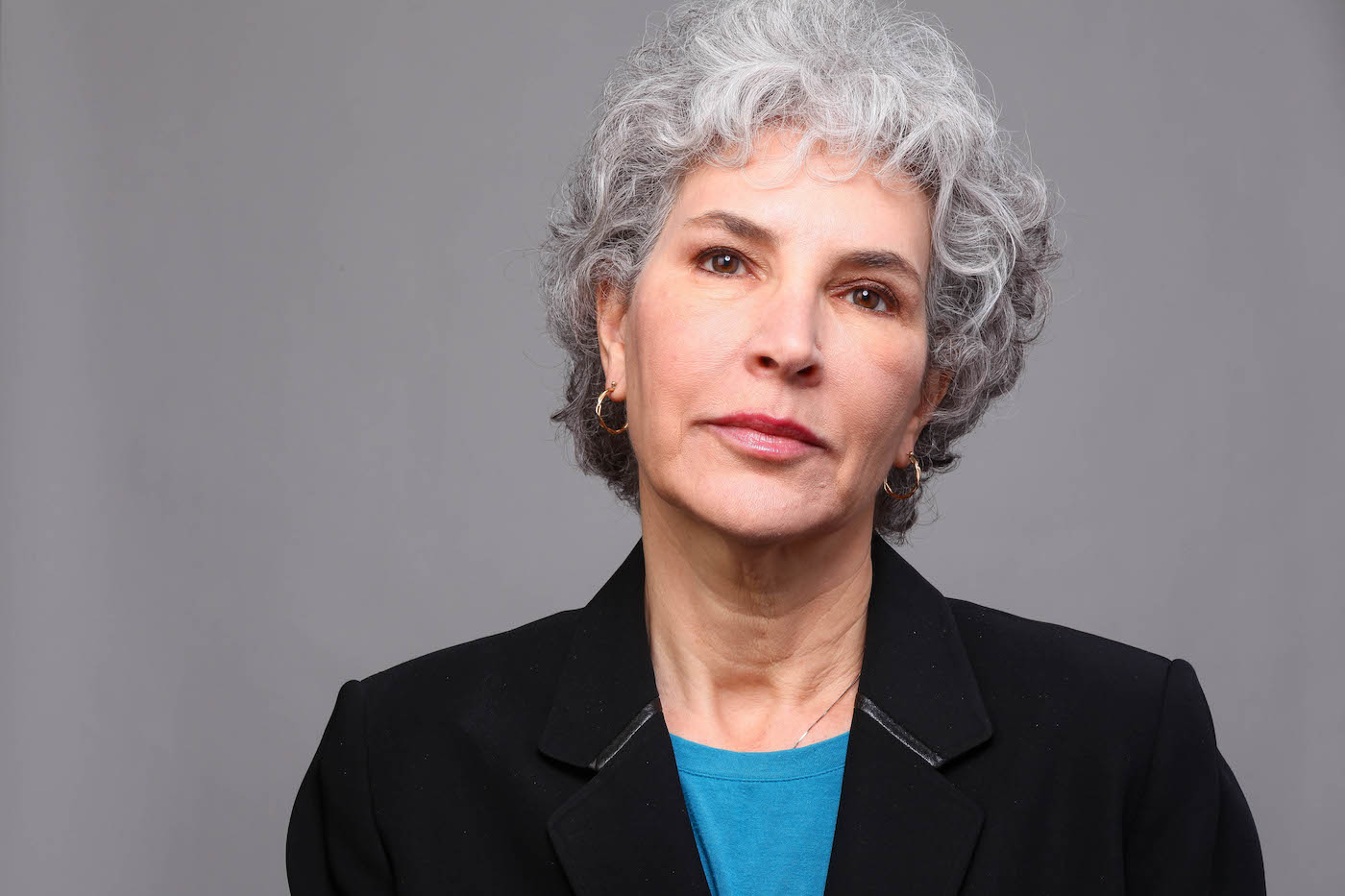 Laura Lavine has taught, administered, supervised and pathologised students from preschool to graduate level. She guided creation of the Virtual School @ Liverpool, the first public school-based program of its kind in New York state. As superintendent of the LaFayette Central School District, she increased the district’s undesignated fund balance to the maximum allowed and added more cash to its reserves.

Perhaps more significant to her were the increased literacy and graduation rates she oversaw. To Lavine, graduation rates are more than money in the bank. They are determining factors for safety and security in school, quality of life in neighborhoods, ultimately even the crime rate.

As the only Republican mayoral candidate for the city of Syracuse to emerge so far alongside a bevy of Democrats, Lavine calls for celebration of such high points as the current downtown development, but cautions for the need to assess their sustainability. Her basic contention is that if the quality of the city schools can’t be demonstrably enhanced, the literacy and graduation rate indicators significantly increased, there may be little hope for a total assault on the city’s urban ills.

Like most of her potential rivals, she has not held public office. Yet her experience as a contact for Neighborhood Watch and committee work on issues of youth, especially homeless and runaway, should provide some useful perspective. 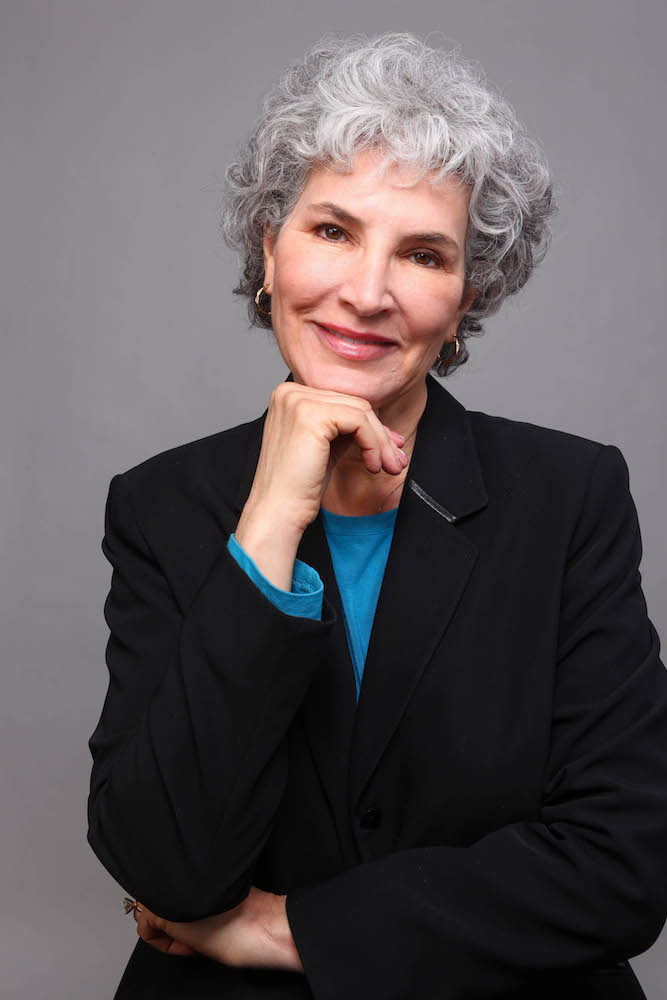 What is your job description for Syracuse mayor?

The job description is that of a leader. Syracuse needs leadership. Syracuse needs an administrator. It needs a manager. But it needs somebody who will lead the turnaround.

We’ve been in a state of decline for years. The quality of life in our neighborhoods has deteriorated over the years. Our schools aren’t safe. Our graduation rate is unacceptable, although it has inched up and we do want to celebrate some success. But 60 percent is unacceptable.

We just had a record number of homicides in 2016. Thirty people died on our streets. We have the highest concentration of poverty among blacks and Hispanics of any city our size in the United States. The Brookings Institution just ranked Syracuse 100th out of 100 metropolitan areas in terms of economic growth.

The mayor needs to be a leader. That’s the job description.

We should be cooperating. Consolidation is a loaded word, but the word cooperation is one I think everybody understands. And as a school leader for 30 years, that’s what I’ve been doing. As a school superintendent that’s what I do. I cooperate with school board members, with students and their families, with teachers, with unions and bargaining units, with community members who don’t have children in the schools. We cooperate. We find ways to capitalize on what’s working well, and how to find ways to improve what isn’t working well.

So cooperation is the name of the game for a school superintendent. Being able to get along with everybody. Not picking fights. Not finding ways to put roadblocks in the way of progress and improvement. That’s what we should be doing between city and county.

We’ve seen some improvements. For instance, the zoo used to be operated by the city; now it’s operated by the county. There are a lot of opportunities for improvement, but not at the expense of city government. We don’t want to do anything too abrupt. We need some consensus on the part of the city residents as to how they want to be governed. But there’s certainly room for improvement in the areas of cooperation, looking for cost efficiencies.

In my school district when I became superintendent, our school was on the state comptroller’s fiscal stress list. We are now off the list. We have also stopped taking money out of reserves and found ways to generate revenue, finding cost efficiencies such that we’re now putting money back into reserves. And we’ve done that while we’ve increased literacy rates, increased graduation rates, and increased safety and security in our school district.

So by being analytical, by being collaborative, coordinating and cooperating with all the stakeholders, you can make things better, even if there isn’t more money coming in.

There are many states in the country that have countywide school districts. They’ve operated like that for decades. It’s not something we do in New York state. New York state has approximately 733 individual school districts. An argument could be made that we don’t need 733 school districts. But as it relates to Syracuse and the surrounding suburbs, the issue will be nobody is going to be interested in engaging in that conversation with us until the quality of our schools improves. And by saying “improves,” I mean the schools have to be safer and our graduation rates have to improve. And the way to improve graduation rates is to improve literacy rates. 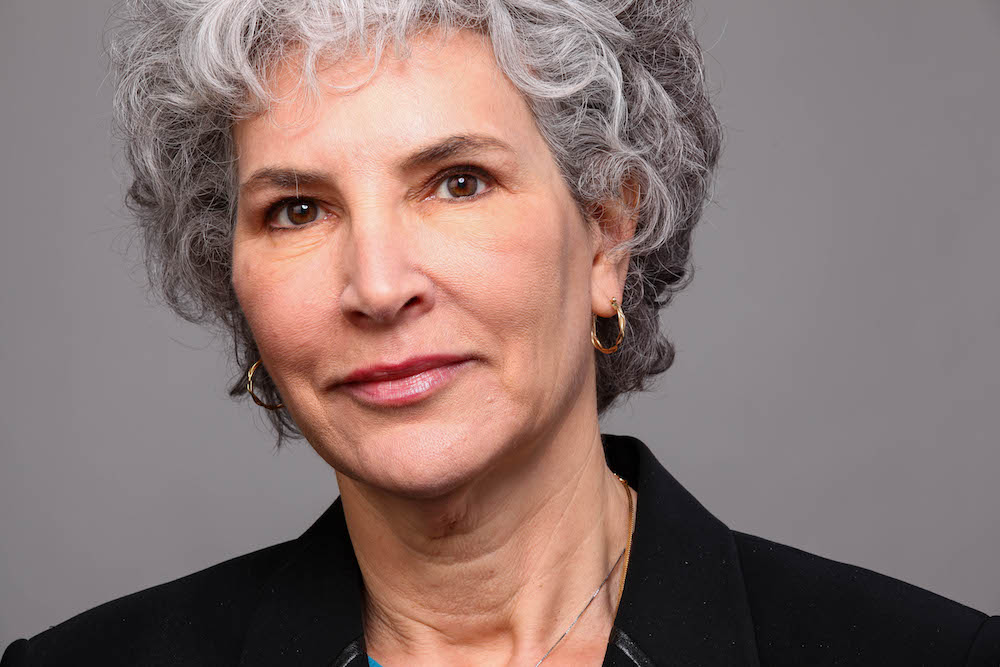 Laura Lavine: “Syracuse needs leadership. Syracuse needs an administrator. It needs a manager. But it needs somebody who will lead the turnaround.” Michael Davis photo | Syracuse New Times

If the viaduct comes down, we need some type of a hybrid. The people in the surrounding areas have all united on this topic. We need something that keeps the North-South traffic corridor operating. We have too many businesses that will suffer if we don’t do some type of a hybrid, and when I say hybrid I’m talking about a combination of a community grid and some type of a tunnel or depressed highway.

Otherwise, we’re going to have a lot more traffic, including trucks sort of being just dumped into the city streets. The trucks are not going to want to come through here and stop at all these traffic lights, so you know they’re going to be rerouted around the towns and villages, and the supervisors and the heads of towns and villages don’t want all of that traffic coming through their municipalities. They’ve been sent back to the drawing board. We’re waiting to see the results of the next study. 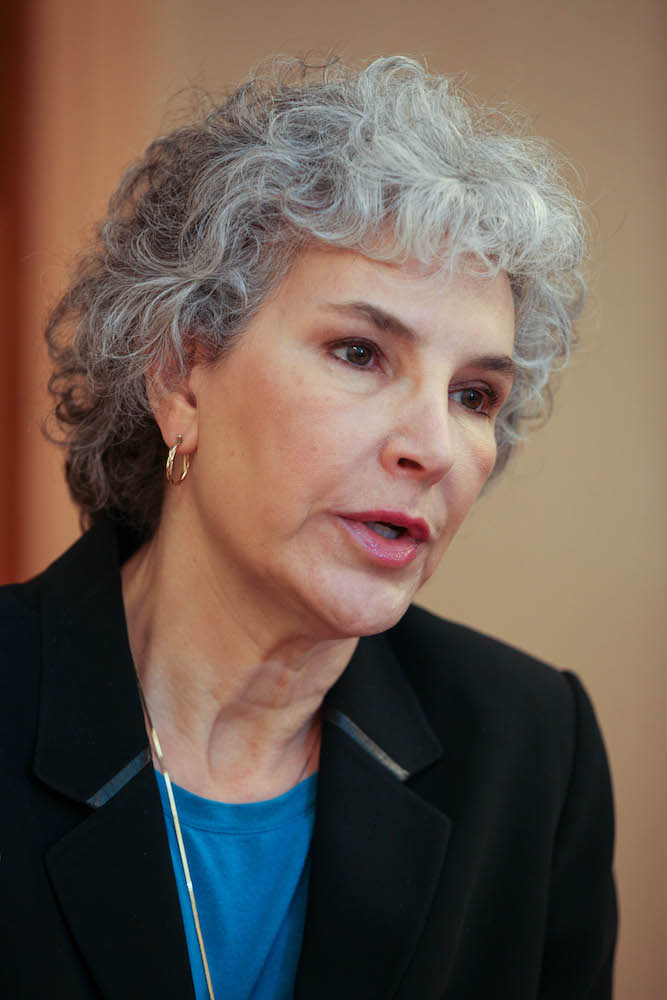 At the same time we need to know the exact numbers in terms of the costs of that project. Billions of dollars are spent downstate. So to spend a few more up here to give us what we want for a solution that needs to last for 70 years is worth taking more time to take a look at much more closely.

We’re seeing some development in our downtown, which is great. Again, all victories and successes should be celebrated. The one thing to be mindful of with that type of development is whether or not it can sustain itself. So we’re seeing a lot of young people; millenials are taking advantage of this development downtown.

But we’re already seeing in some other areas that market is softening. Rents are starting to come down a little bit where this kind of development has already taken place. The question is: What’s going to happen when those millenials decide to start families and say, “We’re leaving the city because we want a better school district”?

Aside from that, we also need to be mindful of the quality of life in our neighborhoods, which a lot of our residents feel has deteriorated. Our neighborhoods are not safe. So we can’t develop downtown at the expense of our neighborhoods. We need to pay attention to our neighborhoods, their unique attributes, and make sure they are safe and secure and that their basic needs are being met.

But for me the issue, again, comes back to graduation rates. If we are graduating more of our students, they are less likely to lead a life of crime. We know that there’s a relationship, if not causal, there is a direct correlation between dropping out of high school and being incarcerated, having health problems, having child development delays. So all of these things are multilayered, they’re all connected. None of these issues exist in a vacuum.