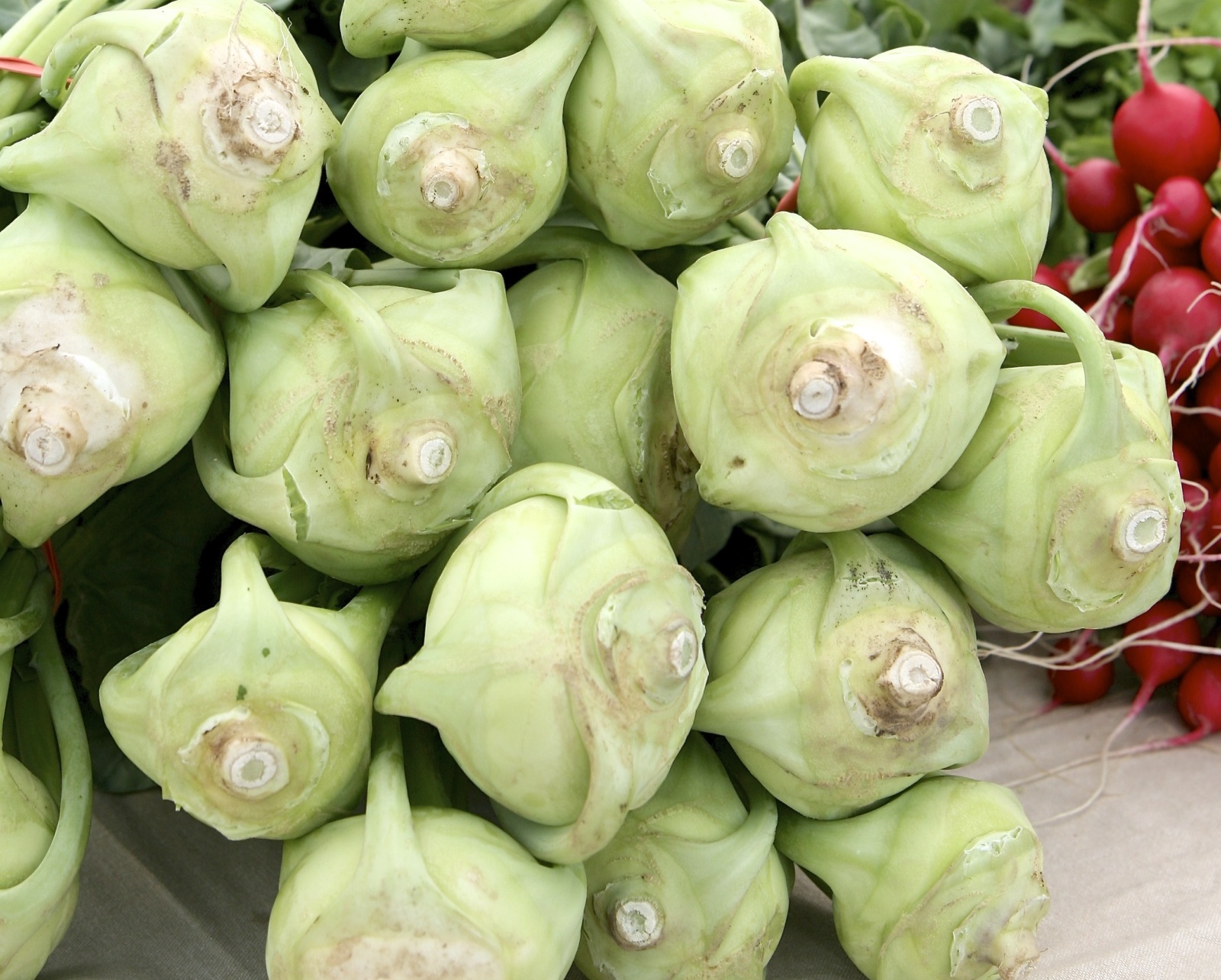 Trying to kickstart a healthy New Year can be tough when the winters in Central New York seem to linger endlessly. Days are short, nights are long and the gray, dreary clouds work overtime. The season takes a toll on body and mind, but it can also be a time for restoration.

“Cleansing with the change of the seasons and eating seasonally are invaluable to our health,” said Natalia Mordwinkin, owner of Bare Bones Health & Wellness. “We help our body make the shift into fall and winter, and then into spring and summer.”

Cleanses are nothing new, but what makes Mordwinkin’s approach unique is her focus on not only purity of body and mind, but uplifting the spirit and appealing to the palate. To this end she recently partnered with her longtime friend, chef Yann Guigne, to add an element of haute cuisine.

Born and raised in France, Guigne trained as a chef in Paris, eventually making his way to Syracuse, where he co-founded L’Adour Restaurant Francais. He is currently the executive chef at DeWitt’s Scotch ’N Sirloin.

Guigne offers a food preparation class in conjunction with Mordwinkin’s cleansing program. “I asked him to help me out because I wanted someone experienced, so people could see it’s easy to prepare healthy meals,” Mordwinkin explained.

“You walk away satisfied (and) happy, your body’s fed and it’s simple enough you can do this every single day.” — Natalia Mordwinkin

Mordwinkin’s cleanse is not a traditional detox, but rather replaces dairy and wheat with whole foods, such as vegetables, fruits and protein. Each cleanse is customized to the individual clients, taking into account factors such as medical history, allergies and goals. Her concierge-style service even extends to accompanying clients to the grocery store and helping them select items that fit the bill, but are reasonably priced and readily available.

Describing her commitment to clients, Mordwinkin said, “I can’t do it any other way. I’m the one they have entrusted (with their health). So I have to be there for them.”

In addition to her dedication, Mordwinkin brings significant qualifications to the table. Prior to launching her current business, she worked for more than 20 years as a traditional retail pharmacist. It was her own health struggles and ventures into supplemental holistic treatments that led Mordwinkin to seek more knowledge, take accredited courses in natural healing, and earn a certification as a First Line Therapy practitioner through Metagenics Inc. Her blend of traditional and holistic practice allows her to offer her clientele a well-rounded regimen of individualized cleansings to promote wellness and fight disease.

As a condition of their partnership, Mordwinkin insisted Guigne try the cleanse himself. Guigne immediately accepted the challenge, but knew it wouldn’t be easy. After a long day working in the kitchen he would typically go home and make himself a “little picnic” composed of bread, cheese and wine. “I’m French!” he exclaimed. “During this cleanse? No, I couldn’t touch that!”

During the cleanse, he substituted his picnics with salads and fish with onions, lemon and herbs. He was pleasantly surprised from a culinary perspective. “It was very, very good,” he admitted. “Doing the cleanse was fun and can bring you back mentally and physically in better shape.”

Mordwinkin and Guigne have always been on the same page when it comes to eating seasonally with locally and organically grown foods. Guigne shops at the farmer’s market every weekend for his ingredients because it’s second nature, “the way I grew up,” he said. But when it came to cooking, Guigne found he learned a lot by stepping outside his normal French culinary routine.

“I’d ask him about coconut oil or something else and he’d say, ‘Eh,’ but to help me in preparing the meals that were suitable for the cleanse, he had to,” Mordwinkin said.

When Guigne makes the meals for the food prep class associated with the cleanse, he keeps them basic, using spices like salt and pepper and fresh herbs like rosemary, parsley and thyme. “He allows the food to speak for itself,” said Mordwinkin.

She wants to dispel the myths that eating during a cleansing means gnawing on cardboard, chewing rabbit food or going hungry. “You walk away satisfied (and) happy, your body’s fed and it’s simple enough you can do this every single day.”

Mordwinkin recommends individuals participate in these 10-day cleanses twice a year to rid their bodies of toxins accumulated through eating unhealthy foods, breathing environmental pollutants and dealing with everyday stressors.

Kickstarting healthier habits is really what a cleanse is all about. “When you’ve raised the bar of feeling better, you won’t want to go back to where you once were,” she said. “You have a taste of what it’s like to feel good, and the way you’re feeling is because of what you did to feel that way.”