How to hack our brain to help change our habits.

We would all like to eat less, exercise more, and finally finish that project. It would be so easy if we could just change our habits to do these things.

But changing habits is hard, and the new good habit usually doesn’t stick. A lot of this is due to how our brain works way down in the machine language circuits. 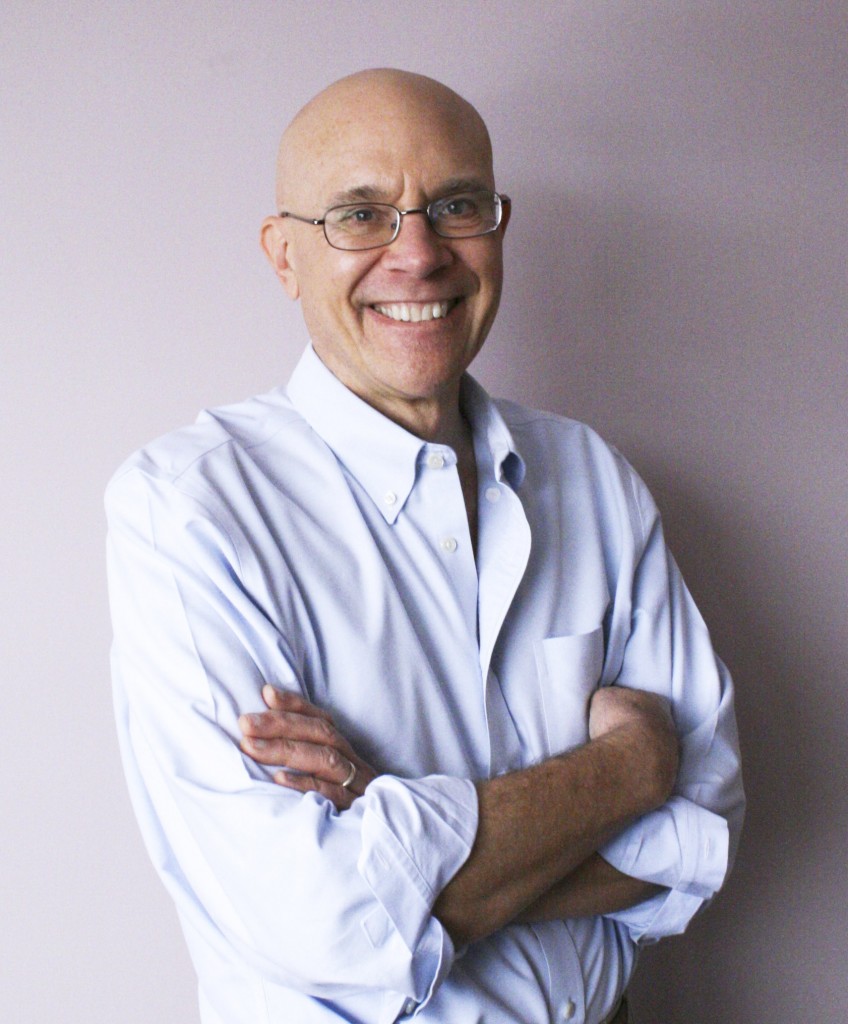 Gary Rodziewicz is a board-certified neurosurgeon in Fayetteville.

Fortunately, a lot of recent research shows us how to hack these deep circuits in our brain to help change our habits. Let’s talk about that.

Habits, it turns out, are programs that run on our brain’s “computer.” They have a structure to them. And, as any good hacker knows, if you know how the program works, you can hack it. So, let’s learn about the structure of our habits. Our goal is to hack our own brain’s computer. Cool.

What we are going to do is figure out the cues for our bad habit, the rewards for our bad habit and then slip in a new habit that will make it a good habit. Your brain won’t know the difference. Sneaky, eh? So, let’s get hacking.

Charles Duhigg writes in his book, The Power of Habit, that you can change habits by first figuring out what the cues are for your donut eating. Walking into the kitchen? Box on the counter? Break room at 2 p.m.? Waiting for the kids after school? Spend some time keeping notes about this. 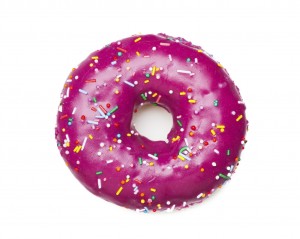 Change habits by first figuring out what the cues are for your donut eating.

You then look at the rewards. Ask yourself how you feel after that donut goes down. Happy? Satisfied? Reminds you of your childhood? Connected to the Donut Brotherhood? Jot down some feelings.

Now for the hack. You take this cue and you take this reward, and you slip in a new behavior. Try out a bunch of them. Maybe a cup of coffee, maybe an apple, maybe a walk, maybe calling your mom. Jot down some notes down about how you feel after you do these things. You want to feel as close to the post-donut rush as possible.

Then you pay a little attention to this fiddling around for a few weeks. Every time you get the donut jones, you slip in your new behavior and try to match the reward feelings. Rinse and repeat until your coffee, an apple, walk or phone call to mom starts making you feel as good as that donut rush.

OK, recap time. You can hack your brain and change a bad habit into a good habit. You do this by figuring out the cue that triggers the bad habit. You then figure out why it feels so good, what’s the emotional reward that you get? You then slip in a new good habit behavior between this cue and this reward. Pay attention and fiddle with it for a few weeks. You are now a hacker.

Do one of these habit changes at a time over a couple of months. Just one. And, by January 2016, you might have a whole new list of New Year’s resolution to look at. Happy New Year, and Happy Hacking!

Gary Rodziewicz is a board-certified neurosurgeon in Fayetteville. For information about him, visit www.drrodz.com.