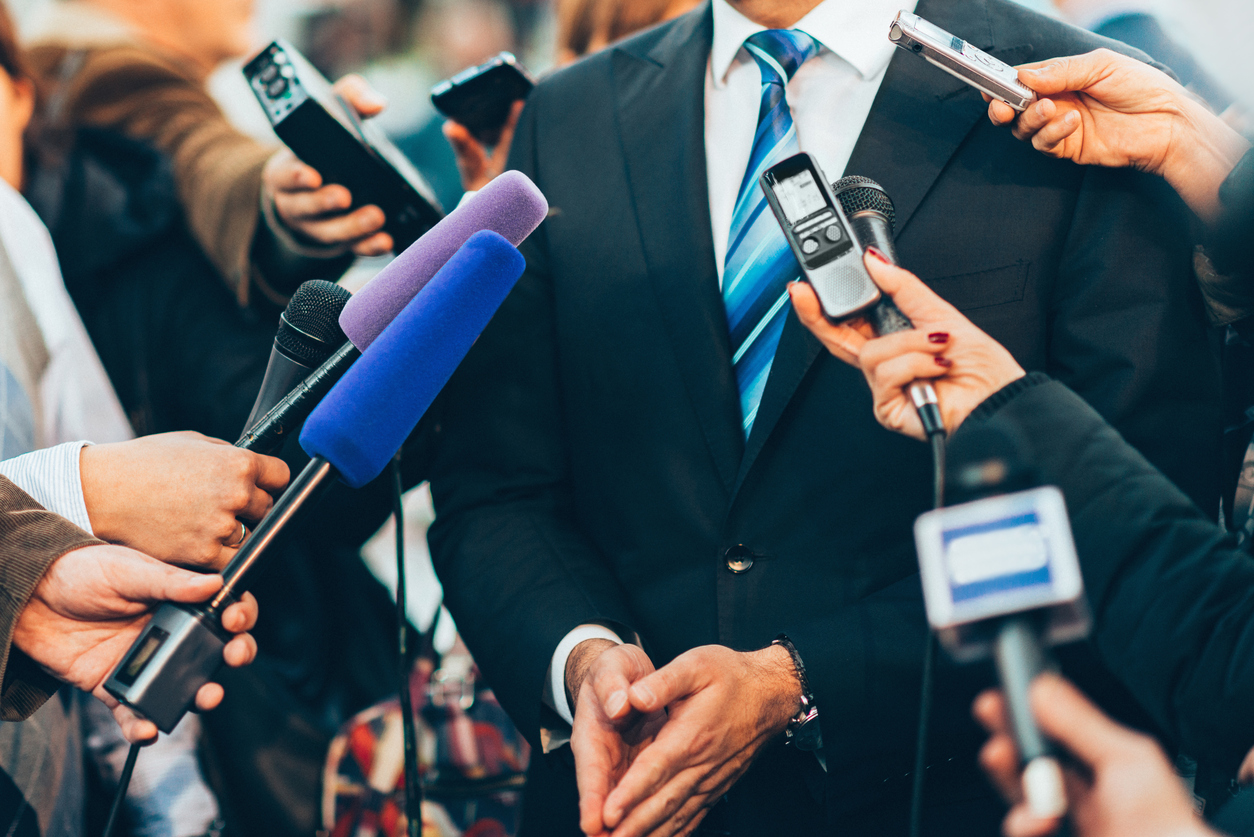 We are all aware that politics is a game. There are going to be some extreme things people with different political ideologies say about one another, whether it’s an election year or not. That comes without saying.

But too many times, a lot of political squabbling is utterly pointless, placed out of context and makes our representatives look incredibly foolish in the eyes of the voters.

Central New York is not immune. Syracuse Mayor Stephanie Miner and Rep. John Katko have shown us that much.

The Democratic mayor and Republican congressman rehashed a harsh war of tweets and strongly-worded statements about each other last week amid the returned possibility that Miner may throw her hat in the ring in the race to unseat Katko in the 2018 midterm elections.

The mayor formally announced back in October that she didn’t intend to run for Congress, presumably ending months of speculation that her possible ambitions for higher office included leading New York’s 24th Congressional District. She hinted last week that she may be reconsidering that decision.

Her motive? Katko’s decision to vote “yes” on the Republican House bill on tax reform. In a statement last Wednesday, she said, among other things, that the bill “is a disaster for Central New York” and that “the Trump-Ryan-Katko failure to govern dooms many Syracusans and it will doom Rep. Katko’s chances for re-election.”

Katko’s office responded in kind with a statement blasting Miner’s eight-year tenure as mayor, saying “if Stephanie Miner wants to run against me because I want to cut taxes for the vast majority of my constituents, then her priorities are even more out of place than I suspected. I welcome the opportunity to discuss the economic malaise and stunning rate of local poverty she’s leaving behind in the City of Syracuse.”

Miner then responded to that on Twitter, inviting Katko to “discuss this tax bill with our constituents” at 9 a.m. on Dec. 5.

This exchange is a remarkable echo back to this past June when the two government officials were locked in a war of words. At that time, Miner also invited Katko to a debate on “a full-out public policy discussion about health care.” At the time, the American Health Care Act had already made its way through the House of Representatives and the Senate version had just been introduced.

Miner offered the invitation because Katko had called the mayor “a failed politician seeking to remain relevant on her way out the door.” That response had come because Miner had criticized Katko on Planned Parenthood over fears that it could lose millions in funding.

Their extreme hostility isn’t accidental. Both of them are coming to a potentially pivotal point in their political careers. Miner has just one month remaining until she leaves office with an uncertain political future and Katko faces another re-election bid just one year away. So the timing is appropriate for them to be trying to politically outflank the other.

But that’s about the only thing that is appropriate about this feud. For a lot of words going back and forth, they’re sure not saying a whole lot. It was unfair for Miner back in June to more-or-less criticize Katko for the Republican Senate health care bill, mostly because Katko is not a member of the U.S. Senate and he did not support the House version of the bill.

It was unfair for Katko to criticize Miner for “spending her time leading a partisan protest” and say that she should either quit her job to allow for more time to protest or focus on leading the city. She’s well within her right to fight for Planned Parenthood if that is her desire and if she thinks it’s important to those she represents — whether she’s an elected official or not.

Katko should realize that Miner has the authority to voice her concerns about the tax bill’s possible effect on the region and Miner should realize that Katko is not going to attend a forum on tax reform in Syracuse on a day when Congress is in session in Washington, where he needs to be.

These two may be members of different parties, but a healthy relationship between them is crucial to seeing progress in this region. His problems are her problems. Her constituents are his constituents. His goals are the same as hers. They should keep all of that in mind if they happen to be beside each other on a debate stage next year.

In the meantime, they should do a little more going about the jobs people elected them to and a little less going back and forth about who has done worse at whose job.

Central New York expects — and deserves — as much.

The Top Day for UFO Sightings
The Pearl Harbor Attack, And How Countries Can Change
To Top