Feminist pioneer Karen DeCrow died Friday, June 6, at age 76. The Jamesville-based lawyer, best known as a fighter for general equality, served as president of the National Organization of Women from 1974 to 1977, where she scored points regarding the Title IX civil rights issue for female athletes. 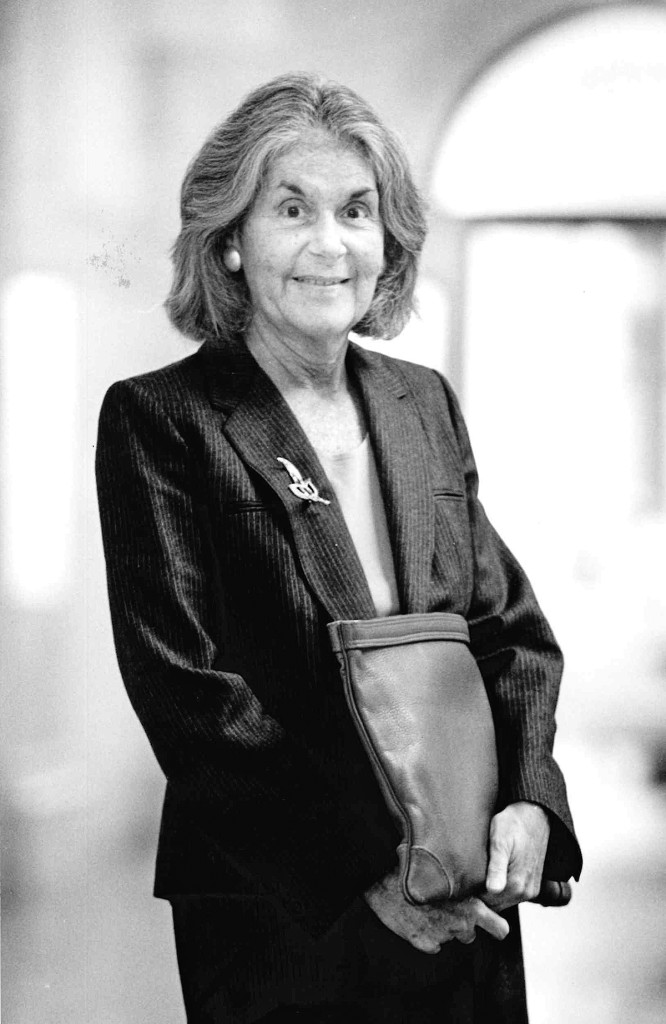 DeCrow also ran for mayor of Syracuse in 1969, a political first that current Mayor Stephanie Miner hailed in a statement regarding DeCrow’s passing: “Now as I sit in that chair, I have an even deeper respect for the grit and determination she applied to her everyday life. Her perseverance, dedication, and strong work ethic made a major difference in our community and across the country and I encourage everyone to look to her as an example of how small steps can lead to big change.”

Although she wrote sporadically for The Post-Standard in the years before her death, Syracuse New Times readers knew DeCrow best from her two-decade run as a biweekly columnist (originally under the title “Jamesville Pen”) from the mid-1980s through the mid-2000s. Her journalistic legacy was not confined solely to women’s issues, as she also expounded on author Saul Bellow, the Skaneateles Festival, memories of her ballerina mother Juliette and the joys of early-bird dinner specials at Wolfie’s in Miami Beach.